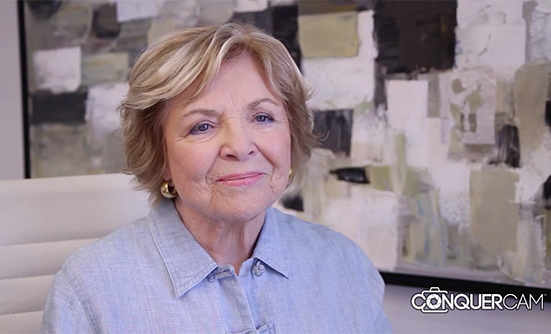 Janet Maker, breast cancer survivor and author of The Thinking Woman’s Guide to Breast Cancer, emphasizes the importance of support. Diagnosed in 2011, Janet shared this news with her family and friends, and told them to spread the word. Her initial goal was that she would have fewer people to tell. What came of it was a surge of overwhelming support from individuals whose lives are touched by cancer, one way or another. Listen to Janet tell her story on CONQUER Cam.
Video Library

Breast CancerSurvivorship
The War on Cancer: Historical and Personal Perspectives
By Judy Pearson
Judy Pearson describes her personal fight with cancer, providing a historical perspective on the war on cancer, which was officially launched in 1971, when cancer was believed to be contagious, showing just how far we’ve come, with new types of cancer therapies leading the way.
Last modified: October 1, 2018