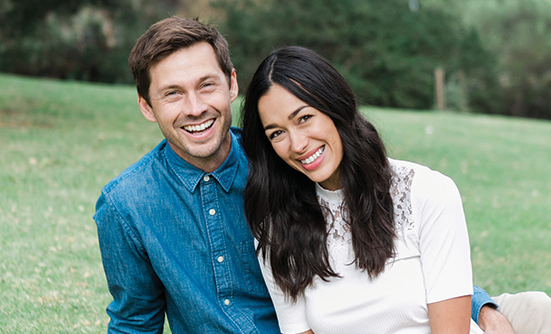 “The first thing I said was, there’s no way. I consider myself the healthiest person I know. There’s nothing that I did that could have caused cancer,” Rachelle said. “I was just in complete shock.”
February 2018 Vol 4 No 1
Kelsey Moroz 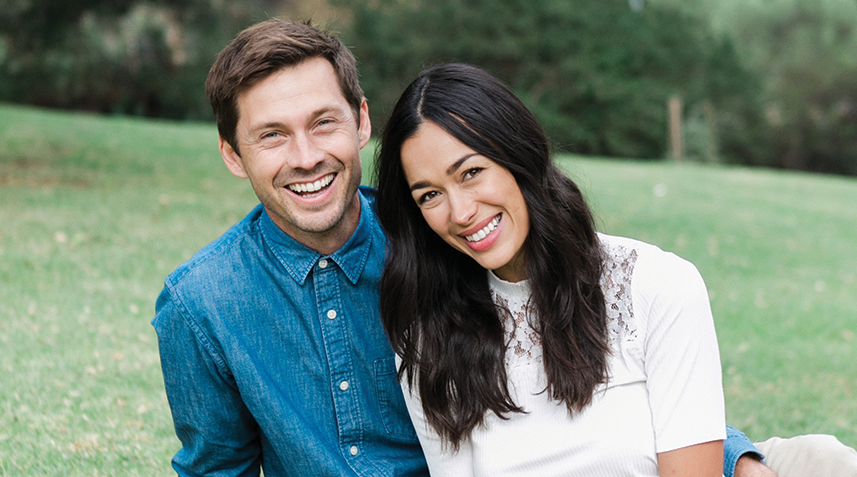 When Rachelle found out she had cancer, she didn’t shout it from the rooftops or post about it on Facebook; she didn’t even immediately call her mom. Instead, the then 32-year-old model and actress kept her cards close to the chest, opting to slowly let those around her in on the hand she’d been dealt. This was in stark contrast to the way cancer flooded into her life.

Several weeks before being diagnosed, Rachelle felt a lump on her belly while sunbathing; however, she had just had a baby, and she knew pregnancy does weird things to the body. She believed that was enough not to worry about it. In fact, she didn’t think again about the lump until the gynecologic annual checkup, when her OB/GYN mentioned it casually.

That’s when things started to move fast. Pregnancy-related hormones may do weird things to your body, Rachelle’s doctor told her, but that lump was worrisome. She immediately had an ultrasound, which showed what looked like a cluster of grapes in her abdomen, and so she proceeded to have a CT scan.

“I would’ve bet you a million dollars it was nothing,” Rachelle said. She was still confident that it wasn’t serious, as she started the drive home. But before she could get home, her doctor called and told her to pull over. Things didn’t look good. He thought she had a type of lymphoma or leukemia.

“The first thing I said was, there’s no way. I consider myself the healthiest person I know. There’s nothing that I did that could have caused cancer,” she said. “I was just in complete shock.” By the next morning she saw an oncologist.

On February 14, 2017, Rachelle learned that she had advanced (stage IV) follicular non-Hodgkin lymphoma. Just 4 days later, she started her first round of chemotherapy. Follicular lymphoma is generally considered to be slow-growing, so although Rachelle had some time to decide about her treatment options, she didn’t want to waste a minute. The cancer had spread to her bones, and the PET scan looked like a glowing skeleton.

Even at stage IV, Rachelle’s prognosis was good, but she was still hesitant to tell her family about it.

“My dad passed away from kidney cancer, so telling my family was the hardest part, because they still hadn’t fully dealt with that,” Rachelle said. “Now that the ‘C’ word was back in our family, I didn’t want to share it with anyone until I really knew I was going to be okay.”

When she did tell her mom, she kept it vague at first, preferring only to say that she had cancer, but she would be completely fine after a few rounds of chemotherapy. Telling people outside her immediate family and close friends was a different story. In most cases, she chose not to tell them about her diagnosis at all.

This wasn’t always easy as a working model and actress. Rachelle opted not to get an implantable port in her chest for the chemo infusions, because it would have made it obvious she was receiving chemotherapy. Instead, she got all the chemo infusions through veins in her arm, which left needle marks: on one modeling shoot, the makeup artist had to cover them. Looking back, Rachelle can only imagine what they thought was the cause of them. One thing that helped Rachelle maintain a sense of normalcy, at least in her work, was that the chemotherapy she was using did not cause hair loss. She even modeled in a hair campaign while undergoing treatment.

“People get through things in their own way. Sometimes we judge how people handle different situations, but this was the way I had to handle it,” Ra-chelle said. “It was much easier for me to live a regular life when I wasn’t in treatment. I could work or do preschool pickup; I didn’t have to be a patient with cancer 24 hours a day.”

In her normal everyday life, Rachelle was able to be secretive about her cancer experience, but online she found a platform for talking about it.

“I Googled so many different things in the time between the biopsy and the doctor’s appointment where I got the results. I thought follicular lymphoma was the least likely,” she said. Follicular lymphoma is most common at age 60 or older.

“I couldn’t find anything anywhere on the Internet, or in books, about people my age dealing with this type of cancer. There was very little representation of young adults with my diagnosis,” she said. About a month into treatment, she joined a Facebook support group for people dealing with follicular lymphoma.

“That was the single greatest thing I did during my cancer experience. I didn’t feel alone,” she said. After making her first post online, seeking out reassurance on her prognosis, people chimed in from all over the world, some even messaging her privately to offer support and personal stories. She also connected with the Leukemia & Lymphoma Society (www.lls.org), which has many resources online, including a free online network (LLS Community) that provides support and education to patients living with all types of blood cancers, including follicular lymphoma, and their caregivers.

With this new-found support online, and the ability to maintain some sort of normalcy in real life, Rachelle made it through 6 months of chemotherapy, with relative ease.

“It wasn’t that bad of a year,” Rachelle said. “It brought so much amazing beauty, and all these experiences, into our lives. I’m thankful for every single morning that I wake up. I try not to put cancer at the forefront of my mind.”

Remaining Positive in the Face of Continuing Uncertainty

Although Rachelle’s most recent PET scan came back clean, and her cancer is in remission, she’s not in the clear. As her doctor put it, it’s not a matter of “if” the cancer will return, but “when.” For now, Rachelle refuses to let the fear of what may happen tomorrow define her life today.

“There comes a point where you have to live your life and kind of deal with what comes of it. I can still treat whatever does happen. I’m just trying to live my life knowing that there are possibilities. At 33 years old, I am ready for any fight.”

Rachelle has brought that positive outlook to her Facebook support group, providing advice and guidance to the women who are newly diagnosed with cancer and are looking for a safe place to share and learn about their disease.

“I’m on that Facebook page every single day. I am so thankful to everyone in that group. I offer as much as I can possibly give,” she says.

“I remember what it’s like to join that group, and know nothing, and question whether I would be able to get through this, especially if you are a young patient with cancer and have never witnessed someone go through the process,” Rachelle says. “Joining that group is the comfort of knowing that yes, it’s scary, but you can get through it. I was in this boat 6 months ago, and here I am now. I would lay in bed crying. Now, after being through it, I realize that it’s so manageable.”

For now, Rachelle offers the support and advice to newcomers in the group from the perspective of someone who has made it through treatment and is in remission, but she knows the hand she’s been dealt will most likely bring cancer back into her life at some point.

“The term ‘incurable’ is terrifying, because you think it means terminal, but it’s actually very manageable. You can find comfort in knowing that if you are going to get follicular lymphoma, it is a chronic manageable condition,” Rachelle says. “This is not a one and done cancer. My journey is not over, but I have a lot of life left to live.”