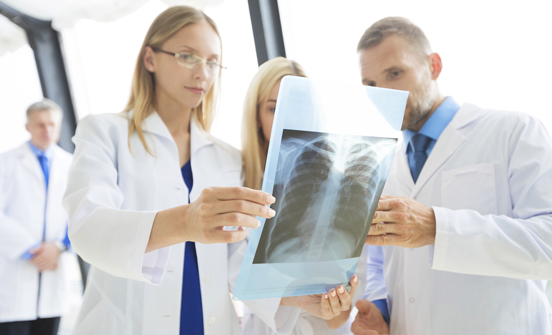 An overview of causes, top risks, and treatment options of esophageal cancer by nurse navigator Cheryl Bellomo.
April 2015 Vol 1 No 2

April is esophageal cancer awareness month. Historically, cancer of the esophagus has been much more common in other parts of the world, such as Asia and Africa, than in the United States. The rates of esophageal cancer in the United States were historically higher among African Americans than whites, but this type of cancer is now most common among non-Hispanic white men between the ages of 45 and 70.

There are 2 types of cancer of the esophagus:

Cancer in the esophagus occurs when some cells within the esophagus develop alterations or changes (mutations) in their DNA. These changes cause the cells to grow and divide at an unpredictable rate, and out of control. This abnormal growth of cells forms a tumor in the esophagus that can grow to invade the lining of the tube and the nearby structures. What causes this type of cancer is not exactly clear, but several conditions and behavior increase the risk for esophageal cancer.

When an esophageal cancer is suspected, the doctor will conduct a full physical examination and may order different imaging tests, such as x-ray, MRI, endoscopy, or others.

The treatment of esophageal cancer depends on the stage of the cancer at the time of diagnosis (or how early it is diagnosed). As in most other types of cancer, early diagnosis improves the chance for survival. Treatment options include:

The 5-year survival rates for esophageal adenocarcinoma have increased for patients who are diagnosed in early stages of the disease, when the tumor is limited to one area in the esophagus and has not spread to other areas.

More information on esophageal cancer is available at these reputable websites: 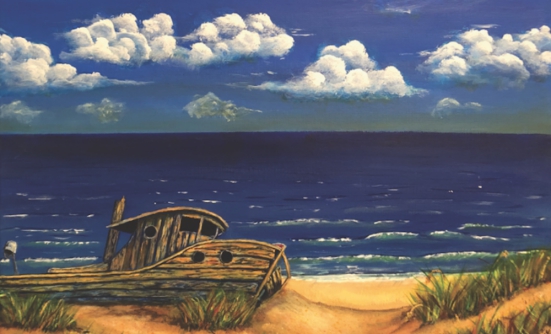 Art TherapyEsophageal Cancer
Painting Allows Me an Escape After a Cancer Diagnosis
By Larry Taylor
After he was diagnosed with stage III esophageal cancer in 2017, “Art became my love,” says Larry Taylor.

Esophageal CancerFDA Approvals, News & UpdatesImmunotherapy
Immunotherapy with Opdivo Approved for Advanced Esophageal Cancer
In June 2020, the FDA approved a new indication for Opdivo, a PD-1 inhibitor, for the treatment of patients with unresectable advanced, recurrent, or metastatic esophageal squamous-cell carcinoma, after the use of chemotherapy.