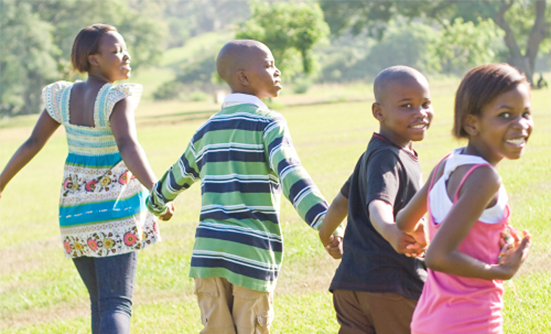 Brenda and her son, Steve, share their respective stories as Brenda deals with a multiple myeloma diagnosis.
June 2015 Vol 1 No 3
Brenda and Steve
Detriot, MI

As mother and son, we have shared a life that includes the common bond of cancer. For the past 6 years, multiple myeloma has been a common thread that has strengthened our relationship and has become a focal point of our family. We have learned a great deal about this unpredictable illness, while also gaining a greater understanding of how to live with cancer, not alone but as a family. Cancer affects not just the patient, but also the family and friends who make up the caregiving team. It is something we go through together.

As a single mother of 4 children, I have always been a problem solver. In raising a brood of kids and making sure there was food on the table, a roof over our heads, and clothes on our backs, I learned how to confront each situation with the goal of finding a solution, no matter how difficult the problem was. Sharing a house and a life with 4 rambunctious kids, and years of my adult life with 14 grandchildren, these instances were many and occurred almost daily.

We made it through somehow. But nothing prepared me for perhaps the biggest challenge of my life, which came when I was diagnosed with multiple myeloma, a rare form of blood cancer.

I have always found it interesting listening to cancer survivors talk about how they found out they had cancer when they were first diagnosed, and their initial reaction on hearing their doctor’s words. Acting upon instinct, like me, most people would turn to their primary care doctor for the type of ailment that never made them think that they had cancer: a sore shoulder, joint pain, stiffness in their lower back. None of these ailments jump out at me as something that might suggest that I have cancer.

It was the same with me: during a routine visit with my doctor, he noticed irregularities in my blood tests, and on further testing, determined that I had multiple myeloma. I had never heard of multiple myeloma and thought he meant melanoma, which I knew was a type of skin cancer. Of course, we are all shocked to get such awful and unexpected news. It takes a while for it to sink in and to understand what it means.

During my second visit to my doctor, my cancer was confirmed. My son, Steve, accompanied me, and we heard the news together. After we got over the shock of what cancer “can do,” we quickly realized that we had to learn more about this form of cancer, how it might affect me, and the treatment options, not to mention my chances of survival.

Ever the problem solver, it was time for “Team Brenda” to kick into gear. So, with Steve leading the way, he enlisted the support of my other 3 kids, Steve’s brother and 2 sisters.

I remember the call from my mother after her first doctor appointment. Mom never made a big deal of any family problems when we were kids, so when she called and told me that she might be having a small bout with cancer, and asked me to go with her to her next appointment, I reacted like an adult, not a kid.

The adult in me knew that cancer is never “small,” and that her condition was probably much more serious than she was letting on. It was, even more so because it was a type of cancer completely unknown to any of us.

There was much work to do in trying to understand Mom’s cancer, and how it already began attacking her. I am a very visual person, and rely on what I see to be the truth rather than what I or others may perceive it to be. So, when I saw Mom lying weakly in her hospital bed, I realized she was a far cry from the energetic and positive person we were used to. I knew it was serious.

I realized that my mom’s doctors and medical team were capable of caring for the illness that resided in her body and affected her physically. However, if she were to get better, I mean really better, physically and emotionally, and actually beat this unknown cancer, it would take a team effort from all of us. That’s when Team Brenda was formed, consisting of Mom’s 4 kids.

After being referred to a myeloma specialist by my oncologist, my family and I became quick learners about everything regarding multiple myeloma. We listened to the oncologist, while also reading everything we could online about the disease: its cause, treatment options, and survival potential.

Of course, most physicians are wary of all the information available online about specific diseases, because of the unknown sources for that information. Despite my oncologist’s concerns, my family and I tried to read online as much as we could about multiple myeloma.

A cancer diagnosis is one of the scariest situations anyone can face. To me, the only way to erase my fear and the concern I saw on my family’s faces was to become educated. Knowledge was power. Leading the team was Steve, who went above and beyond the typical education process, and reached out to well-informed specialists and added them to my support team.

My biggest fear was what this disease and the treatment regimen would do to me physically, and how that would affect my lifestyle. My oncologist’s recommended treatment included chemotherapy and a stem-cell transplant. I have always been very independent and loved not being limited by anything, especially a disease like cancer.

So, Team Brenda took over, and began performing my daily tasks at home. They scheduled my treatment life, which included preparing questions in advance for my treatment team, and making sure I had an element of recreation between treatment and recuperation. It was a holistic approach, made easier and certainly more meaningful by the people helping me the most. If love were enough, I would have been cured on the spot.

A cancer diagnosis is overwhelming, because there is usually no advance warning, or in many cases, no outward signs of the disease. Cancer can be sneaky that way. And when you find out that you or a loved one has cancer, you have to go into overdrive and be prepared to deal with all aspects of the illness right away. Team Brenda had its work cut out for us.

Even though the cancer blindsided us, I knew what had to be done. I am my Mom’s most sensitive kid, and we share a closeness based on that sensitivity. So when Mom was diagnosed, I contacted my brothers and sisters, and we began to discuss who would do what to help our Mom. We quickly decided that we had to do different things and take on individual tasks based on each person’s availability, as well as our personal strengths.

For example, my schedule had some flexibility, so my role would be more hands on. I would take Mom to appointments and meetings with her medical team. It was this involvement that allowed me to really understand what Mom was going through, and help her with some of the tougher decisions about her treatment.

As much as my kids helped me during my illness, especially in the initial stages, I realized that I could not burden them with everything. Cancer affects a person in so many ways that patients have to realize that not just one person, or one small family group can help to provide the care we need. That is something I learned right away.

Even though Steve and the rest of my kids were doing as much as they could, I quickly realized that I needed more resources. One month after my diagnosis, I joined a multiple myeloma support group. This group gave me some of the emotional support I needed, and the group members shared different stories and experiences about their illness, and I learned much just by listening to them.

Sometimes what I heard in this group would help me with a problem I was having in my own experience with multiple myeloma. Or, it would provide me with questions to ask my doctor during my next appointment. As much as my children loved me and devoted their lives to helping me through my illness, they could not do what the support group did. It was a great learning experience, and it allowed me to form deep and meaningful relationships with so many wonderful people.

I’m happy and proud to say that Team Brenda held its own with Mom’s cancer. There were things that we were definitely good at, and others we struggled with. We were smart, though, to realize when we needed additional help for a particular issue, and we were not afraid to ask for it.

Caregiving is really a series of small wins, and with each tiny victory, we learned so much. Perhaps the biggest lesson we learned was not to sweat the small stuff, and only try and control things within our ability.

One thing Team Brenda definitely agreed on was that, compared with what our mother was experiencing, we had little to complain about. I tell people that my experience as a caregiver has improved my life, and I’m a much happier and more positive person than I was before. 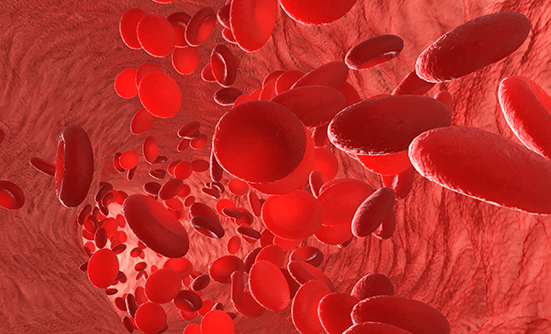 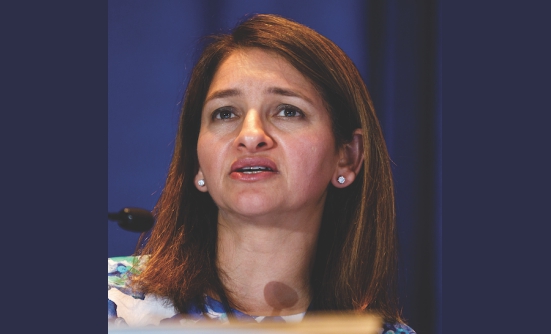 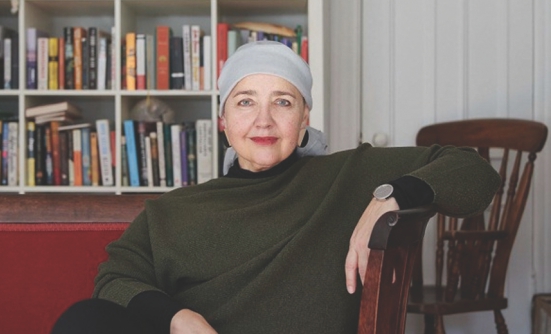 Brain CancerPatient StoriesAdvocacy
The Jessica Morris Story: Founding the OurBrainBank Movement to Help People with Glioblastoma
By Jessica Morris, Martha Wilkie
Jessica Morris was blindsided by her brain cancer diagnosis after hiking with friends and having a full-blown seizure. Frustrated by the lack of treatment options for and the short life expectancy associated with glioblastoma, she created the nonprofit organization OurBrainBank.
Last modified: October 5, 2017