What You Need to Know About Colorectal Cancer 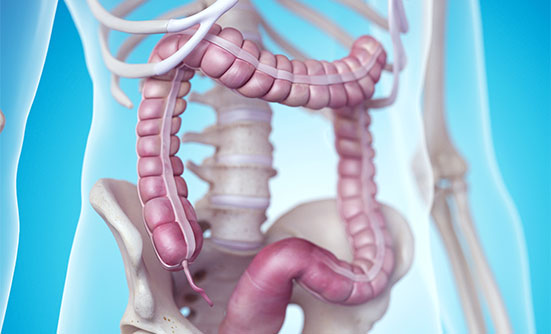 The American Cancer Society estimates that 93,090 new cases of colon cancer, and 39,610 new cases of rectal cancer were diagnosed in the United States in 2015. Overall, the risk for colorectal cancer is about 5% in men and slightly less in women.

Colorectal cancer is classified into several types. Adenocarcinomas are the most common type and include about 95% of all colorectal cancers. The other cancer types are not common in the colon or the rectum.

Carcinoid tumors start from specialized hormone-producing cells in the intestine.

Gastrointestinal stromal tumors (also known as GISTs) start in cells in the wall of the colon; some GISTs are benign (noncancerous) and others are malignant. These tumors can be found anywhere in the digestive tract, but they are not typically found in the colon.

Lymphomas are cancers of the immune system cells that typically start in lymph nodes but may also start in the colon or the rectum.

Sarcomas can start in the blood vessels and in the wall of the colon and rectum; sarcomas of the colon or rectum are rare.

Several lifestyle-related factors have been linked to colorectal cancer. The links between diet, weight, and exercise and colorectal cancer risk are some of the strongest for any type of cancer.

The risk factors for colorectal cancer include:

If you have any of the following symptoms, consult with your physician to check for colorectal cancer:

A physical exam, medical history, and many tests are used to diagnose colorectal cancer including:

The treatment of patients with colorectal cancer is based on the specific type of the cancer, the disease stage, and the patient’s age and overall health. Depending on the stage of the cancer, 2 or more treatments may be combined or used in sequence.

Surgery is the most common treatment for colorectal cancer, and is usually the primary treatment. Colectomy is the removal of a portion of or the entire colon and can be performed as an open surgery or a laparoscopic surgery.

Targeted therapy involves the use of drugs to stop cancer cell growth by interfering with the way cells communicate. For colorectal cancer, targeted therapy involves drugs called EGFR inhibitors and antiangiogenic drugs. EGFR inhibitors include Erbitux (cetuximab) and Vectibix (panitumumab). Antiangiogenic agents stop the growth of blood vessels to the tumor, and are often combined with chemotherapy to treat metastatic cancer; these drugs include Avastin (bevacizumab), Stivarga (regorafenib), and Zaltrap (ziv-aflibercept).

Cyramza (ramucirumab) was approved by the FDA in April 2015 for use in combination with Fusilev, 5-FU, and Camptosar for patients with metastatic colorectal cancer that progresses with first-line therapies.

Lonsurf (trifluridine + tipiracil) is a combination of 2 oral drugs. It was approved by the FDA in September 2015 for patients with metastatic colorectal cancer that no longer responds to other chemotherapies. 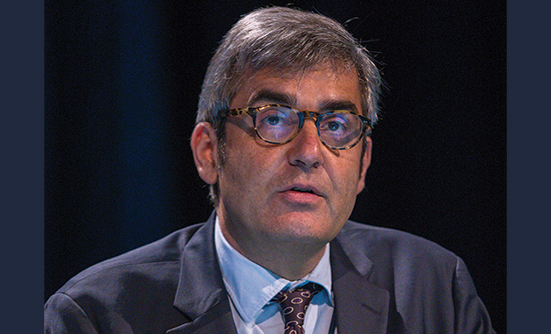 Colorectal Cancer
First-Line Treatment with Keytruda Doubles the Time without Disease Progression in Patients with MSI-H or dMMR Metastatic Colorectal Cancer
By Chase Doyle
New study results presented at the 2020 ASCO annual meeting suggest that there is a new standard of care for the first-line treatment of some patients with advanced colorectal cancer. This was the first study to compare the use of Keytruda (pembrolizumab), a PD-1 inhibitor, versus chemotherapy to see which is the best first treatment for patients with metastatic (spreading) colorectal cancer and microsatellite instability-high (MSI-H) or mismatch repair-deficient (dMMR) abnormalities. 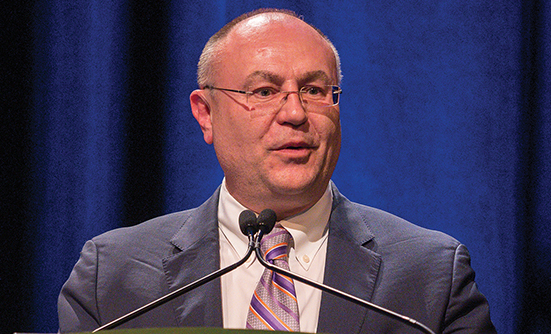 Colorectal Cancer
Opdivo plus Yervoy May Be New First-Line Option for Patients with MSI-H or dMMR Colorectal Cancer
By Wayne Kuznar
The use of first-line immunotherapy combination with Opdivo (nivolumab) and low-dose Yervoy (ipilimumab) continues to show robust, long-term benefit in patients with microsatellite instability high (MSI-H) or with mismatch repair-deficient (dMMR) metastatic (spreading) colorectal cancer, according to new study results presented at the 2020 ASCO annual meeting. 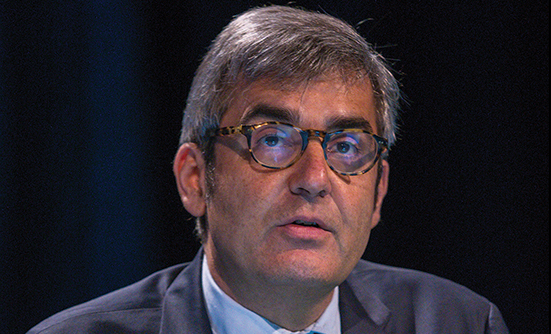 Colorectal CancerImmunotherapy
First-Line Immunotherapy New Standard of Care in Some Patients with Metastatic Colorectal Cancer
By Chase Doyle
A new study was presented at the 2020 ASCO meeting that compared, for the first time, the use of immunotherapy versus chemotherapy for treating patients with metastatic colorectal cancer and microsatellite instability-high or mismatch repair-deficient abnormalities.
Last modified: July 11, 2019