What You Need to Know About Kidney Cancer 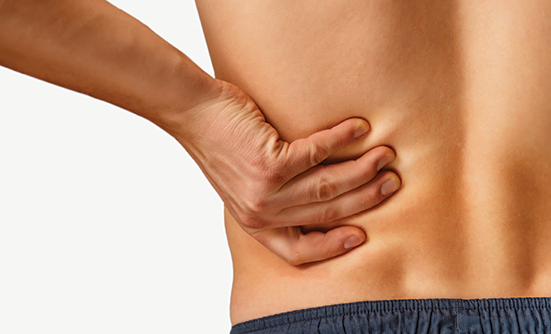 The kidneys are responsible for filtering the blood to remove extra water, salt, and waste products, which eventually become urine. The kidneys are also respon
sible for controlling blood pressure and making sure that the body has enough red blood cells.

Kidney cancers develop when cells in the kidneys begin to grow out of control; the cells can spread to the lungs, bones, or liver. After spreading, kidney cancer cells may form new tumors in different parts of the body.

A few genetic syndromes run in families, such as changes (mutations) in the VHL, MET, FH, FLCN, SDHB, and SDHD genes; these increase the risk for kidney cancer. Changes in the SDHB and SDHD genes can cause Cowden-like syndrome, which puts people at greater risk for breast, thyroid, and kidney cancers.

Therefore, it is important to let your physician know if anyone else in your family has been diagnosed with cancer.

Usually, early kidney cancers do not have any symptoms; as the tumors grow larger, symptoms often appear. The most common symptoms include blood in the urine, continuous pain in the side, a lump or mass on the side or lower back, weight loss, anemia, swelling of the ankles or legs, and fatigue. These symptoms, however, may be caused by many other conditions.

Biopsy (removal of tissue to look for cancer cells) is not usually performed to diagnose kidney cancer, but it may be done if imaging results are not clear.

Treatment options for kidney cancers include surgery, radiation therapy, ablation and other local therapies, targeted therapy, immunotherapy, chemotherapy, and watchful
waiting, or a combination of these. When choosing a treatment option, it is important to consider the stage of the cancer; overall health; treatment side effects; and the likelihood of curing the cancer, extending life, or relieving symptoms.

Surgery is the main treatment for most kidney cancers.

Radiation therapy is not often used to treat kidney cancers but rather the symptoms, such as pain or bleeding.

Immunotherapy. Immunotherapy uses the body’s immune system to kill cancer cells. Cytokines are a type of immunotherapy and include interleukin-2 and interferon-alpha; these therapies have been shown to shrink kidney cancers in some patients.

Targeted therapies. Targeted therapies are designed to treat specific genes, proteins, or tissue environments of kidney cells to block the cancer from growing and spreading. Targeted drugs are proving to be especially important in kidney cancers, because chemotherapy has not been shown to be very effective. These targeted drugs are commonly used as first-line treatment for advanced kidney cancers.

Currently available targeted therapies approved by the FDA for patients with advanced renal-cell carcinoma include Avastin (bevacizumab), which is used in combination with interferon-alpha and is given intravenously; and Torisel (temsirolimus), which is given as an intravenous infusion. The other targeted drugs are taken orally as a pill and include Nexavar (sorafenib); Afinitor (everolimus), which is used after treatment failed with Nexavar or Sutent; Votrient (pazopanib); and Sutent (sunitinib). 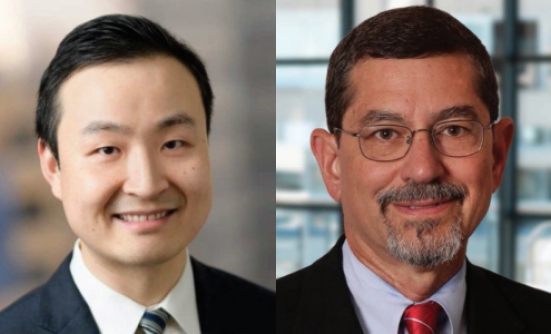 Kidney CancerFDA Approvals, News & Updates
Keytruda FDA Approved for Adjuvant Treatment of Kidney Cancer
In November 2021, the FDA approved a new indication for the immunotherapy Keytruda (pembrolizumab) for adjuvant treatment (after surgery) of patients with renal-cell carcinoma that is at intermediate-high or high risk for recurrence.
Last modified: June 10, 2022