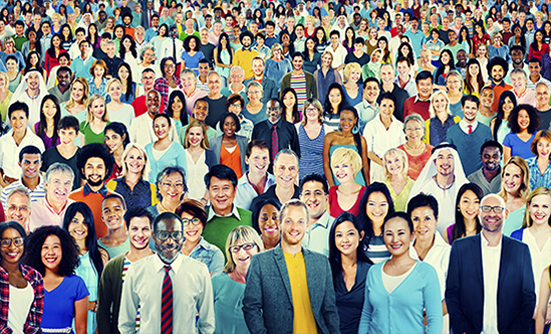 Despite the great advances in cancer therapies, only a small proportion of patients with cancer participate in clinical trials today. This has a detrimental effect on the development of new cancer drugs.
February 2017 Vol 3 No 1
Chase Doyle

Despite the great advances in cancer therapies, only a small proportion of patients with cancer participate in clinical trials today. This has a detrimental effect on the development of new cancer drugs. At the 2016 annual meeting of the American Society of Hematology, Takeda Oncology convened a panel of experts in multiple myeloma, a rare type of blood cancer, to discuss how to encourage patient participation in clinical trials, especially among some of the ethnic groups that are not well-represented, such as African Americans or Hispanics.

Why Such Limited Diversity?

According to Fatima Scipione, Senior Director of Patient Advocacy for Takeda Oncology, who moderated the discussion, although African Americans represent 12% of the US population, they constitute only 5% of patients who participate in clinical trials in the country. This is even worse for Hispanics, who make up 16% of the US population, but just 1% of clinical trials.

Daniel Auclair, PhD, Senior Vice President of Research of the Multiple Myeloma Research Foundation, suggested that the lack of diversity in clinical trials is the result of the speed involved in those trials.

“Clinical trials go to centers that can enroll a large number of patients fast,” Dr. Auclair said. “Getting greater representation of different populations requires more time, and maybe going to smaller cancer centers to make this happen. Our system is built for speed and efficiency, and sadly, a lack of diversity is one of the consequences.”

That may be so, said Cheryl Boyce, a multiple myeloma patient ambassador, but diversity is critically important in developing the best drugs. Ms. Boyce is an African American who was diagnosed with multiple myeloma in 1998; she said that good information is often lacking about the effectiveness of a drug for patients from minorities. The need to expedite the process of clinical trials works against what’s happening in these communities, she said.

“Many people in our communities have heard negative stories concerning the US public health service system, so it’s really difficult then to put trust in people who don’t look like you, who don’t have connectedness to the community, and who don’t understand the cultural context of health-belief systems and health-seeking behavior,” Ms. Boyce said.

She said that in her 19 years of dealing with multiple myeloma, she has never been encouraged to join a clinical trial.

Lack of access. Patricia Mangan, RN, MSN, APRN-BC, Lead Nurse of Hematologic Malignancies and Bone Marrow Transplant at the Abramson Cancer Center in Philadelphia, said that lack of access to clinical trials is one of the major issues for patients.

“Many patients are enrolled from the center that’s holding the clinical trial, which is part of the reason they’re filled by a specific population. Because you know these patients, you have quick access to them,” Ms. Mangan said.

Dr. Auclair said that many African Americans have voiced concern that involvement in a clinical trial will add burden for their family. “One study showed that only 14% of African-American patients remembered a trial being presented in a favorable way. Participation needs to be presented in a way that is positive,” Dr. Auclair said.

Transportation. Another barrier to participation is transportation. “We need to figure out a better way to support patients who have difficulty traveling to get treatment. Let’s not forget: clinical trials test new drugs, and new drugs save lives. We need to make sure that those are available to us as clinicians,” Dr. Auclair said.

Lack of awareness. Ms. Boyce suggested that a national awareness campaign would help bridge the gap about clinical trials.

“It’s important for people to understand that clinical trials are far more complicated than just a placebo effect,” said Ms. Boyce. “Most people in the community believe that if they enroll in a clinical trial, if they’re even asked, they’ll be given a placebo.”

A national campaign that factored in cultural differences would “help to normalize something that seems very alien” to lay the groundwork for future inclusion in clinical trials. “The next step becomes education, working with community groups so that they know what the issues are,” Ms. Boyce said.

“If inclusion of diverse populations in our clinical trials is truly a priority for our country, then we need to figure out a way to bring various stakeholders to the table in the spirit of cooperation, understanding, and trust, and do what’s seldom done, which is translate policy into reality,” Ms. Boyce said.

“It’s going to be hard to do, and it’s going to take time,” said Ms. Mangan, “but clinical trial enrollment needs to be improved. I think this should be taught in medical school or nursing programs, so that when we talk to a patient, we can better include their culture and their experience up until now.”

FDA Approvals, News & UpdatesMultiple Myeloma
FDA Approves Abecma, First CAR T-Cell Therapy for Multiple Myeloma
In March 2021, the FDA approved Abecma (idecabtagene vicleucel; from Bristol Myers Squibb/Bluebird Bio), a BCMA-directed, genetically modified CAR T-cell therapy, for the treatment of adults with multiple myeloma whose disease did not respond to, or returned, after 4 or more lines of therapy. Abecma is the first gene therapy approved by the FDA for the treatment of multiple myeloma.

FDA Approvals, News & UpdatesMultiple Myeloma
FDA Approved Pepaxto for Relapsed or Refractory Multiple Myeloma
In February 2021, the FDA approved Pepaxto (melphalan flufenamide; from Oncopeptides AB), for the treatment (in combination with dexamethasone) of adults with relapsed or refractory multiple myeloma who had received 4 or more lines of therapy and whose disease has not responded to 3 types of drugs, including a proteasome inhibitor, an immunomodulatory drug, and an anti-CD38 monoclonal antibody. Pepaxto is the first peptide–drug conjugate approved for multiple myeloma. 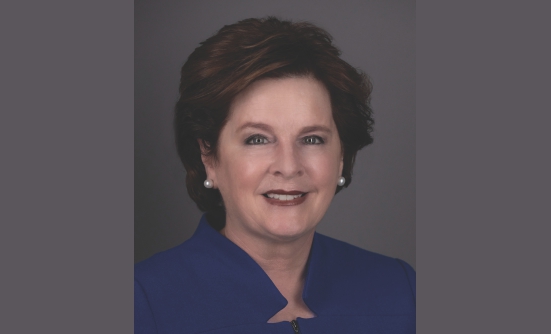 Clinical TrialsCancer Research
Why Improving Enrollment and Diversity in Cancer Clinical Trials Requires the Attention of State Lawmakers
By Dana Dornsife
Dana Dornsife, Founder and CEO of Lazarex Cancer Foundation, examines the importance of cancer clinical trials, noting that only about 5% of patients enrolled in clinical trials are from minority communities, something that needs to change. 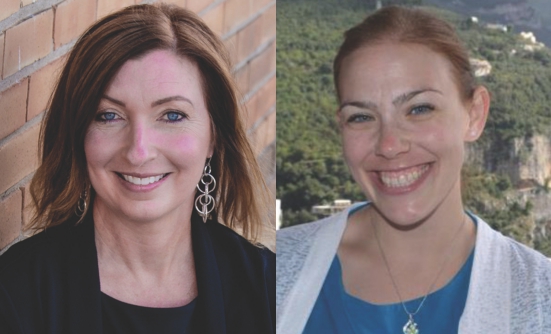 Oral HealthTransplantsLymphomaLeukemiaMultiple Myeloma
Bone Marrow Transplants and Oral Health for Patients with Blood Cancers
By Jill Meyer-Lippert, RDH, Amanda Swiecichowski, RN, BSN, CHPN
Two oral health experts offer a thorough exploration of bone marrow transplants and how they relate to the mouth, with many tips for maintaining proper oral care during and after a transplant.
Last modified: October 4, 2017