For the fourth year, Bristol-Myers Squibb employees took part in a cross-country bike ride as part of the Coast 2 Coast 4 Cancer Ride to raise money for cancer research.
October 2017 Vol 3 No 5 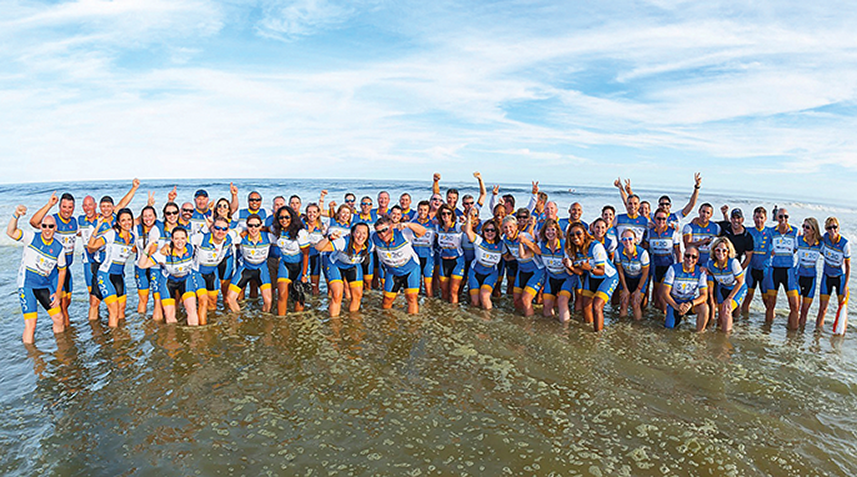 For the fourth year, Bristol-Myers Squibb (BMS) employees again rode their bikes across the country as part of the Coast 2 Coast 4 Cancer Ride (C2C4Cancer) to raise money for cancer. The money raised through this 21-day fundraising initiative goes toward the Stand Up to Cancer organization, which was established in 2008 by people in the film and media industries to raise money for cancer research.

The 93 BMS Oncology team members formed 7 relay groups to cover the 2,800 miles between Oregon and New Jersey on September 6-26, 2017. In addition, 78 BMS employees in Europe rode through several European countries for a total of 3,600 kilometers (2,236 miles). The funds raised by these employees will go to a specific cancer charity in Europe.

One cancer survivor, Bonni Norwood of Spring Lake, MI, had not ridden a bike for 45 years but decided to ride this year from Kansas City, MO, to Indianapolis, IN: “While training to ride 75 miles per day is difficult for me, my struggles pale in comparison to those faced by people fighting cancer,” Ms. Norwood said in a press release from BMS.

According to the press release, BMS will match the funds raised during the C2C4Cancer ride up to $500,000. Last year’s ride raised more than $1 million for this cause. 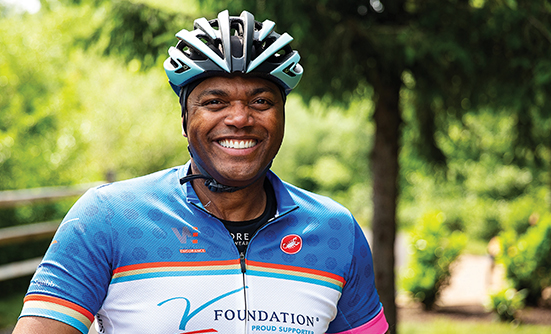 Cancer Research
Nobody Fights Alone: Coast 2 Coast 4 Cancer Annual Bike Ride in Support of Cancer Research
By Kelsey Moroz
After an operation to remove a rare bone cancer on his spine, Dana Vaughns never thought he would be cycling across America to raise funds for cancer research. Dana says, “Crossing the finish line with the Coast 2 Coast 4 Cancer team will be symbolic of my victory over cancer for the past 10 years.” 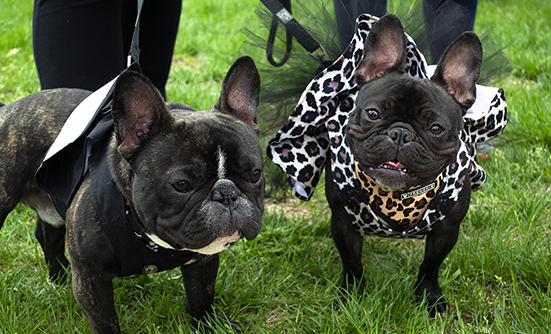 Cancer FundraisingSlideshowsWeb Exclusives
A New Leash on Life
Pets can help to raise awareness and funds for cancer research and other related expenses. Events such as dog walks are a fun way for pets and their people to spend a day doing good work and being together. 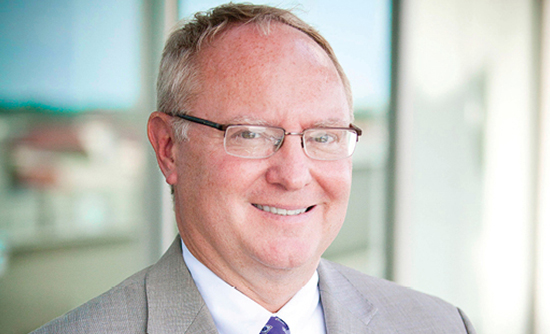 Cancer ResearchSurvivorship
The Link between Obesity and Cancer
By Kelsey Moroz
Obesity is associated with about 40% of cancers in the United States. This link is strongest in several types of cancer, including kidney, gastric, pancreatic, endometrial, and esophageal cancer. Significant weight reduction may help to reduce the risk for cancer. 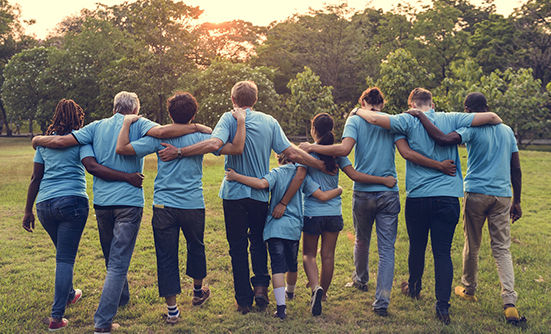 Cancer FundraisingExercise & CancerWeb Exclusives
Cancer Walks—Just for the Health of It
By Yvette Florio Lane
Consider taking part in a fundraising walk this spring! Cancer walks offer plenty of opportunities—not all of them require walking—to get involved in a healthful activity that is also fun and meaningful.
Last modified: August 6, 2018