Wanting to Live in the Before 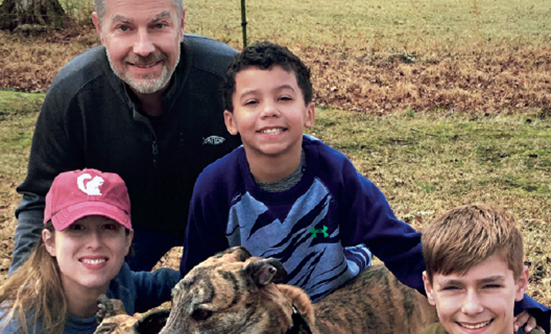 “I wish we were us again, not this new amalgamation created by his diagnosis,” says Jennifer Brinkley as she discusses her fears about her husband’s terminal cancer diagnosis and the impact on their daily life.
December 2018 Vol 4 No 5
Jennifer Brinkley, ESQ.
Assistant Professor of Paralegal Studies Alvaton, KY

I remember where I was when the phone buzzed. I was sitting on a blanket in the grass, watching my son roll over dips and dunes at our local skate park. It was one of those beautiful, blue sky October Saturdays. My husband, David, had sent me a photo of a lump in the side of his mouth. He asked if he should go to urgent care. I told him to go to the emergency department. I was thinking it was some sort of throat infection. I was wrong. 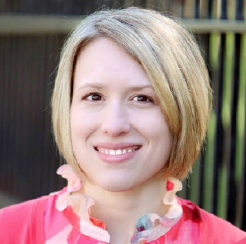 Three days later, we were sitting in an office at Markey Cancer Center in Lexington, Kentucky, discussing a diagnosis I didn’t understand. It was P16 in squamous-cell carcinoma, or head and neck cancer. Something I had never heard of before. The cancer had invaded David’s tonsil and lymph nodes in the right side of his neck.

After that, he was cancer free. No radiation, no chemotherapy required. At Christmas we went on vacation to celebrate. I had the restaurant decorate the cheesecake plate with the message, “Warrior! I kicked Cancer’s butt!” A meteor had careened our way, but we had deftly missed it. We were blessed. Until we weren’t.

Getting Used to the Familiar Drill

David went in for a PET scan on March 6. On March 8, he was in surgery having a portion of his right lung removed. Another stay at the intensive care unit, or ICU. By now I knew the drill. I was becoming familiar with the University of Kentucky Hospital. I knew where the pillows were kept for the recliner in which I would sleep. The sounds of the hospital, the beeps and shoe shuffling, and the constant interruptions; these were beginning to sound like home.

The next week we visited his oncologist. She said the cancer had metastasized to his lung, which meant it would come back. The oncologist guessed David had 18 months to live. She handed me a box of tissues, which felt like sandpaper.

David and I left, driving west to tell my mom the news, and then south to tell his parents the news. As I drove, attempting to keep my hands steady, my brain trying to process emotions ranging from grief to confusion to denial, we talked about the future. What it would look like.

What would we tell the children? David has 2 from a previous marriage, and our son was 10. David was 49 then. I was 38. I was suddenly facing the prospect of becoming a widow. Everything had been thrown up in the air, with no expectation of where any of this would land.

Being a Caregiver to Your Spouse 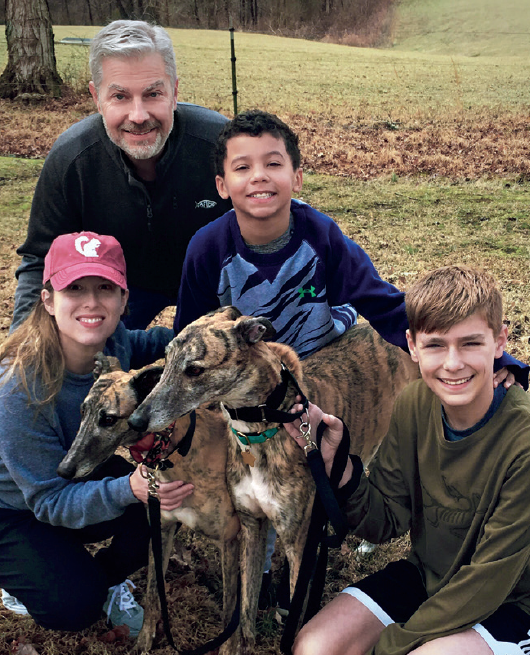 It’s a strange role to be a caregiver to your spouse. To carry the weight of a diagnosis while simultaneously working and managing children and a household. Our son doesn’tunderstand why doctors can’t fix daddy.

I count days by medical appointments. Life has become so very different. We are now at Vanderbilt Medical Center in Nashville, Tennessee, reviewing the different treatment options for the time the cancer returns. We are applying for clinical trials, hoping that David will qualify for one of them.

David is writing journals for the kids. We still wake up and walk the dogs, pay the bills, and stumble into work, grasping for familiarity. But it is gone. We now live day to day.

For me, a “type A” planner, this has been incredibly difficult. I like to make plans. I like to set goals. I am not prepared for a roller coaster ride of maybes and ifs, yet here I am.

People tell me that this is God’s plan. That things happen for a reason. And although I am a believer, I don’t believe this. I find this to be incredibly egocentric, and no one will ever convince me of a divine plan to put my husband through multiple surgeries, feeding tubes, scars—his future no longer expansive, but instead limited by shifting cells in his own body. That’s cruelty, not God.

His Eyes the Color of October Sky

My husband’s eyes are the color of that October sky. Sometimes, when I look into them, it’s easy to pretend he is not sick. That we have not been fundamentally altered by cancer. That we are still looking out on a future—bright and full of potential.

But then I remember: biopsies, surgeries, casseroles and soups, support groups, and medical bills. And I curse myself for being so naïve. For burrowing into that cocoon where I felt control, for believing we would be protected from trauma.

I wish I could trade places with my husband. I wish I could understand all the medical intricacies involved. I wish I could be stronger. I wish we were us again, not this new amalgamation created by his diagnosis. But mainly, I wish I could live in that place that exists right after we wake up, before we remember. Those moments when we remember who we were before cancer came around. 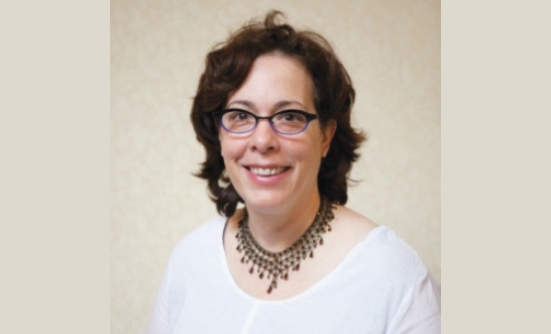 Caregivers
Being a Caregiver for a Patient with Cancer During Quarantine
By Jessica D'Amico
During a recent webinar on COVID-19 that focused on caregivers for patients with cancer, Shera Dubitsky, MEd, MA, Senior Advisor to Sharsheret’s Medical Advisory Board, addressed the topic of travestying the uncharted territory of COVID-19, focusing on caregivers and family members of women with breast or ovarian cancer. 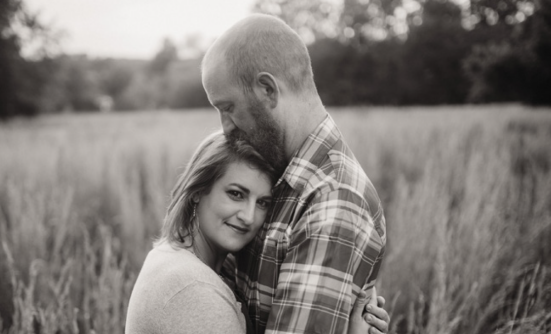 Caregivers
How a Cancer Journey Prepared Me for the Coronavirus Pandemic
By Corrie House, BSN, RN
Corrie House, an oncology nurse, cared for her husband for more than 3 years before he died of cancer. She shares the lessons she learned from this experience, providing tips on how to cope with a crisis such as the current pandemic. 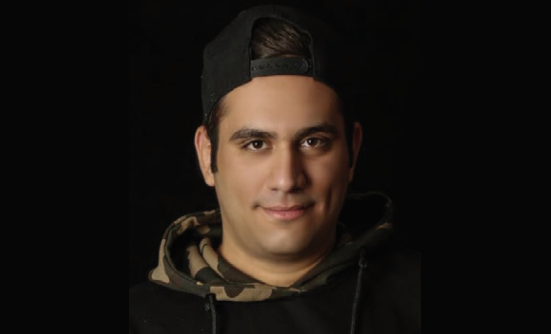 Family Members
We Are All Mehrshad: A Bright Sun
By Mehrshad Fekri
After dealing with cancer in his family, Mehrshad Fekri faced the implications of his family history, and decided to educate men about breast cancer and to refocus his graduate studies on cancer research. 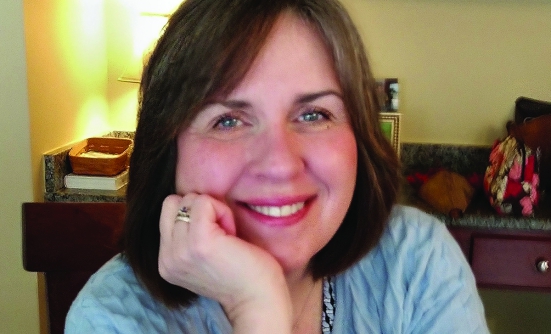 Caregivers
To Walk Beside You: Tips for a Caregiver Partner of a Patient with Cancer
By Anne Bass Kinlaw, MSW, LCSW, OSW-C
Social worker Anne Bass Kinlaw shares 10 tips she discovered as a caregiving partner to her husband of 25 years when he learned he had aggressive bladder cancer.
Last modified: January 21, 2019