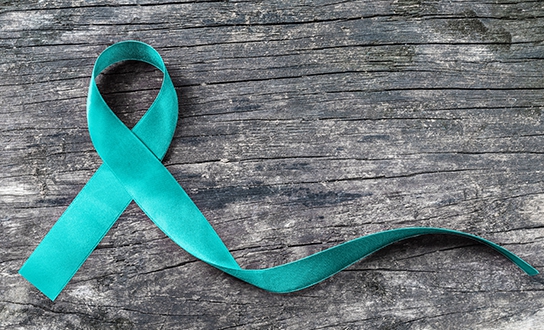 Late last year, the PARP inhibitor Zejula was approved by the FDA for patients with HRD mutation associated with advanced ovarian, fallopian tube, or primary peritoneal cancer, offering a new treatment option for women with these types of cancer.
December 2019 Vol 5 No 6

In October 2019, the FDA approved a new indication for the PARP inhibitor Zejula (niraparib; from Tesaro) for the treatment of patients with homologous recombination deficiency (HRD)-positive advanced ovarian, fallopian tube, or primary peritoneal cancer, after receiving at least 3 chemotherapy regimens.

HRD is a type of genetic mutation defined by a deleterious or suspected deleterious BRCA mutation, or a genomic instability associated with disease progression more than 6 months after the tumor’s response to the last platinum-based chemotherapy.

Zejula has been previously approved by the FDA as maintenance treatment for patients these types of ovarian cancer but without HRD mutation.

Overall, 7% of patients had side effects with Zejula that required dose reduction or dose interruption, mostly because of infection, anemia, neutropenia, nausea, vomiting, fatigue, and abdominal pain. 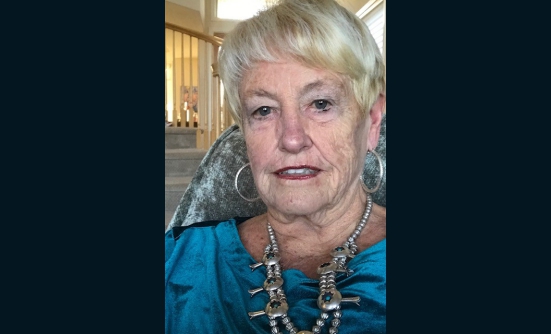 Ovarian CancerSurvivorship
Listen to the Voices of Cancer Survivors
By Annette Bennington McElhiney, PhD
Annette McElhiney, PhD, notes the psychosocial needs of patients with cancer, survivors, and caregivers. As an ovarian cancer survivor, she describes the help provided by the recently launched “Steps Through Ovarian Cancer” program.
Last modified: May 4, 2020