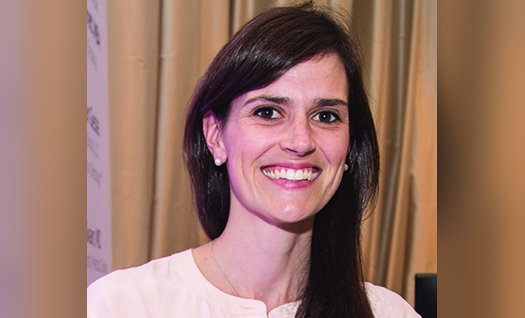 A study investigating the combination of 2 oral drugs—Copiktra (duvelisib) and Venclexta (venetoclax)—showed promising results in patients with relapsed (coming back) or refractory (not responding to treatment) chronic lymphocytic leukemia (CLL) or small lymphocytic lymphoma. The results were presented at the American Society of Hematology meeting in December 2019. 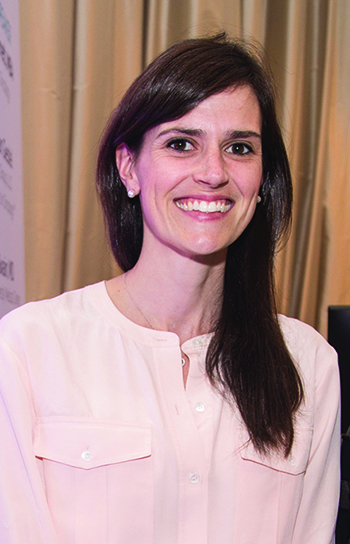 Each of these drugs is approved to be used alone in patients with CLL, “but this is the first time these agents are being combined,” said Jennifer L. Crombie, MD, Medical Oncologist, Dana-Farber Cancer Institute in Boston, who discussed the results. “We’re excited about the potentially being an all-oral and possibly time-limited treatment option,” said Dr. Crombie.

“With some treatments, even novel agents, patients often require indefinite therapy,” according to Dr. Crombie. For patients with high-risk biologic abnormalities, such as P53 mutations or deletion 17p, or patients whose disease progressed after receiving treatment with a Bruton tyrosine kinase inhibitor, the duration of response to treatment with a single drug is often short, so there is a need to try a combination of more than 1 drug, she said.

“This was a high-risk patient population,” said Dr. Crombie, meaning many of them had the biologic abnormalities that make treatment more complicated.

In this study, patients received treatment with Copiktra first, then Venclexta was added, for a treatment of 1 year. If after 1 year the patients had undetectable minimal residual disease, they had the option of discontinuing therapy.

This combination was generally well-tolerated, and there was no evidence of tumor lysis syndrome. Serious side effects included elevation in amylase and/or lipase, 1 case of febrile neutropenia, and 1 case of pneumonia.