Sexual Health in Adolescent and Young Adults with Cancer

Studies have shown that adolescent and young adult patients with cancer want to discuss with their doctors sexuality and reproductive health, yet topics such as contraception, body image, and fertility are rarely discussed. Read a doctor’s advice for starting this conversation.
August 2020 Vol 6 No 4
Meg Barbor, MPH

Adolescent and young adults (AYAs) with cancer consistently indicate the need for better communication from their doctors on matters related to sexual health.

Despite misconceptions that the topic may embarrass those young patients or fall on deaf ears, surveys have shown that AYAs with cancer do want to talk to their doctors or nurses about topics such as safe sex during cancer treatment, contraception, body image, sexuality, fertility, and psychosexual adjustment. 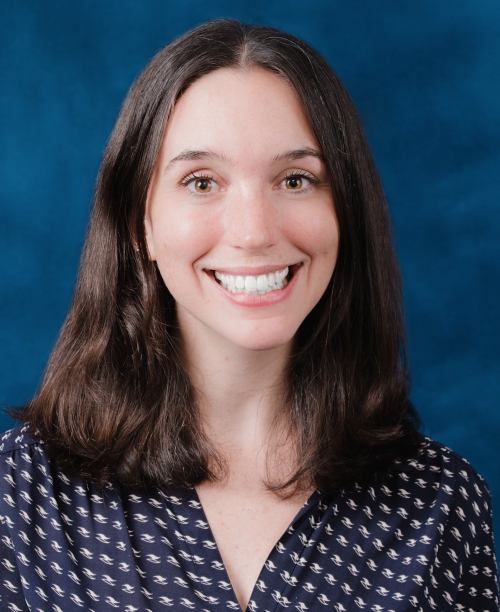 However, doctors rarely include sexual health in routine conversations with their AYA patients during cancer treatment and survivorship, according to Natasha Frederick, MD, MPH, Director of the Comprehensive Fertility and Sexual Health Team at Connecticut Children’s Hospital in Hartford, Connecticut. Dr. Frederick believes that this needs to change.

At last year’s meeting of the Multinational Association of Supportive Care in Cancer, Dr. Frederick discussed some of the most common barriers to sexual health communications with AYA patients with cancer.

Note to young readers: Because your doctor or cancer care team will often not address this topic, you may want to give a copy of this article to your doctor or navigator, as a way to encourage a discussion on this topic during your appointment.

Doctors know that healthy AYAs often engage in risky health behaviors, including risky sexual behaviors, as part of their normal development. Based on survey results, it is believed that nearly half of high school students in the United States have had sexual intercourse, but only about half (59%) of these young people have reported that they used a condom the last time they had sexual intercourse, according to Dr. Frederick.

Nearly 70,000 AYAs (ages 15-39 years) are diagnosed with cancer in the United States each year, Dr. Frederick said, and adolescents with chronic diseases such as cancer are at increased risk of engaging in risky behaviors compared to their age-matched peers.

Many AYAs remain sexually active during cancer treatment and tend to use contraception less often than their peers without cancer.

Some even begin sexual activity during their cancer treatment. This may lead to physical and emotional complications for patients with cancer.

There are many sexual issues or problems that can be caused by different types of cancer treatment, and patients should be informed about those potential changes, which may have short- or long-term effects on their life. These issues can be:

Although AYAs consistently indicate the need for improved communication about these sexual health issues, oncologists often underestimate the relevance of discussing sex with their AYA patients with cancer and forget to include these conversations as part of their ongoing treatment and evaluation.

AYAs are generally uncomfortable broaching the topic of sexuality, underscoring the need for doctors to take the reins and bring it up themselves. But most doctors still are not talking about it, largely because of their discomfort and lack of knowledge. This article can be a good starting point.

According to Dr. Frederick, most doctors recognize the importance of talking about sexual and reproductive health with their AYA patients, but they simply don’t know how to talk about it in a knowledgeable and confident way.

“We can’t make assumptions about their [patients’] sexual history. We have to ask,” she said.

About one-third (30%) of AYA cancer survivors report problems with sexual function, and one-fifth (20%) report sexual limitations because of their cancer, according to Dr. Frederick. Sexual dysfunction has a significant impact on the quality of life of young people and generally does not improve with time. In fact, more than half (50%) of AYA patients with cancer report problems with sexual function 2 years after their cancer diagnosis.

Surveys of AYAs with cancer have revealed that they want direct communication from their doctors about sexual health, and they want doctors to initiate these ongoing conversations.

“That one-time talk about fertility before starting treatment is not enough,” Dr. Frederick said. “It needs to include sexual health, and it needs to continue throughout the cancer trajectory.”

They want time alone with their doctors to talk about these sensitive issues in a safe and appropriate environment, and they want the subject matter to be normalized rather than be a taboo.

In starting the conversation, doctors need to respect the patients’ confidentiality and make very clear to them what will and will not be documented in their medical record or shared with their parents or other family members, she advised. Doctors should individualize these conversations rather than speaking in broad and vague terms, and should consider factors such as the patient’s gender identity and sexual orientation.

Perhaps most important, doctors should not make assumptions. Her suggestion to doctors is: “Don’t think that because they’re in the throes of cancer treatment, that they are not sexually active. You will be surprised what you’ll find out if you ask them.”

There are many approaches to discussing sexual health with AYAs, but Dr. Frederick said that one communication framework in particular—the 5 A’s—has been successful at her institution. The 5 A’s are: Ask, Advise, Assess, Assist, and Arrange follow-up, which doctors can follow to conduct discussions with their young patients regarding sex:

Ask: Introduce the topic of sexual health and ask the patient for permission to proceed with the conversation. “If they say no, move on and bring it up next time,” Dr. Frederick advised.

Advise: Depending on the patient’s needs, provide a brief overview on a specific sexual health topic, such as puberty, contraception, or safe sex practices. “You don’t need to go through everything at one visit,” she said. “One of the benefits to our care is that we’re going to see these patients on a regular basis over a protracted period of time.”

Assess: Ask additional questions to understand the patient’s education and support needs. “I also tell them that I ask these questions of every single one of my patients,” said Dr. Frederick. “That helps to normalize the conversation, and patients don’t feel like you’re targeting them.”

Assist: Provide brief counseling based on the conversation, give any appropriate resources (pamphlets, website links), and make any necessary referrals. “This is where it’s really important to know who your partners are within your community,” she noted.

“What it really comes down to is being comfortable with the conversation,” Dr. Frederick said. “You need to find the technique that works for you, but the most important step you can take is to ask.”

Dr. Frederick recommends 2 resources that are helpful for doctors or other providers for initiating such conversations—the National Coalition for Sexual Health and the Physicians for Reproductive Health.

Breast CancerMetastatic Breast CancerPatient Stories
The Power of Hope: Thriving with Metastatic Breast Cancer
By Meg Barbor, MPH
At age 24, Nalie Agustin was diagnosed with stage II breast cancer. After about 3 years of remission and gaining a large online following through her inspirational writing, videos, and podcasts, she was diagnosed with metastatic breast cancer. She explains to doctors that their words are as powerful as the treatments they prescribe. 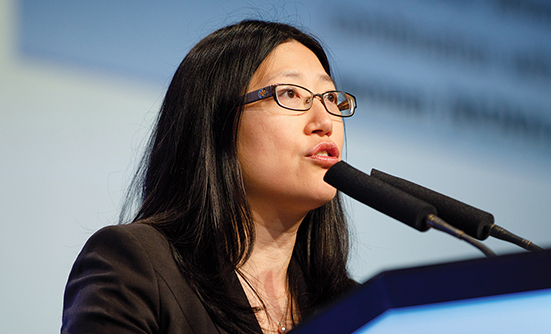 Breast Cancer
Adding Kisqali to Endocrine Therapy Increases Survival in Patients with Advanced Breast Cancer and Visceral Metastases
By Meg Barbor, MPH
Metastatic breast cancer is cancer that has spread beyond the breast to other parts of the body. Visceral metastases refer to cancer that has spread to the internal organs of the body, specifically those within the chest (such as the heart or lungs) or abdomen (such as the liver, pancreas, or intestines). 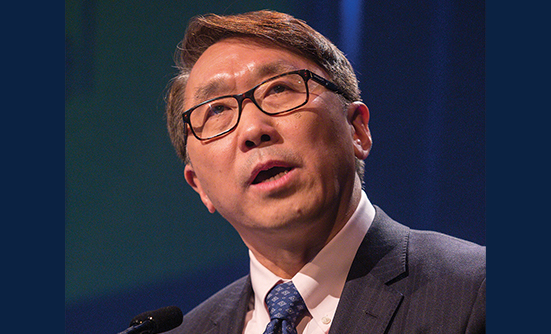 Liver Cancer
Lenvima and Keytruda Combination Shows Promise in Patients with Inoperable Liver Cancer
By Meg Barbor, MPH
The combination of Lenvima (lenvatinib), an oral kinase inhibitor, and the immunotherapy Keytruda (pembrolizumab), a PD-1 inhibitor, showed promising benefits for the treatment of patients with liver cancer (or hepatocellular carcinoma) that cannot be removed by surgery (unresectable).
Last modified: September 8, 2020