Abecma is the first gene therapy approved by the FDA for patients with multiple myeloma. It uses the patient’s own genetically modified T-cells to fight the cancer.
April 2021 Vol 7 No 2

In March 2021, the FDA approved Abecma (idecabtagene vicleucel; from Bristol Myers Squibb/Bluebird Bio), a BCMA-directed, genetically modified CAR T-cell therapy, for the treatment of adults with multiple myeloma whose disease did not respond to, or returned, after 4 or more lines of therapy. Abecma is the first gene therapy approved by the FDA for the treatment of multiple myeloma.

“While there is no cure for multiple myeloma, the long-term outlook can vary based on the individual’s age and the stage of the condition at the time of diagnosis. Today’s approval provides a new treatment option for patients who have this uncommon type of cancer,” said Peter Marks, MD, PhD, Director of the FDA’s Center for Biologics Evaluation and Research.

According to the National Cancer Institute, in 2020 multiple myeloma accounted for approximately 32,000 of all new cancer cases in the United States.

The most common side effects of Abecma include cytokine release syndrome, infections, fatigue, musculoskeletal pain, and a weakened immune system. Side effects usually appear within the first 1 or 2 weeks after treatment, but some may occur later. 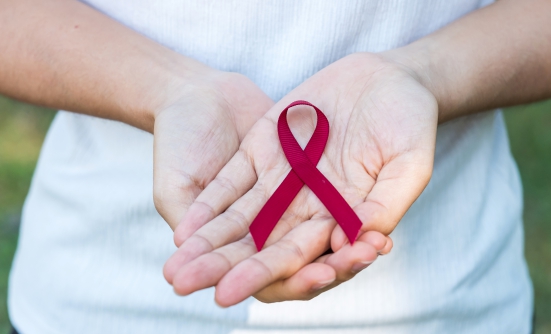