Dr. Marshall Williams, Editorial Board member of CONQUER: the patient voice, and public health professional at the Centers for Disease Control and Prevention, highlighted the urgent need to address racial disparities in cancer care.
June 2021 Vol 7 No 3 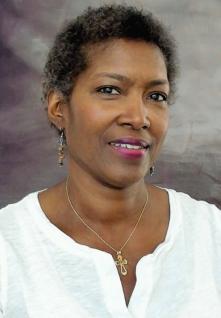 On September 10, 2020, Dr. Sheree Marshall Williams, an Editorial Board member of CONQUER: the patient voice, and a public health professional at the Centers for Disease Control and Prevention (CDC), died of breast cancer. Many of her colleagues at the CDC offered their condolences and recollections in her memorial book.

Our last communication was on July 2, 2020; we were discussing ideas for her next article. She never mentioned how serious her situation was. Because of the pandemic, it took us some time to find out what had happened.

In April 2020, we published Sheree’s story, in which she described her diagnosis of triple-negative breast cancer (TNBC) in 2017, at age 54. Although she did not have the BRCA gene, which increases the risk of breast cancer, her mother and grandmother had died of breast cancer, so she knew her prognosis was not good, and TNBC is especially aggressive among black women. But her story focused on much more than her personal story.

She wrote, “From my experience as a black woman living with breast cancer, I can better understand the complexity of the usual categories of behavioral, hereditary, and social factors, and the need to include social-racial issues as risk factors for cancer.” How prescient!

In 2021, the serious impact of racial discrepancies in cancer care has finally led US cancer experts to declare racism as a new risk factor for poor clinical outcomes, with a direct impact on patients’ survival.

Sheree experienced this first-hand as a black person with a PhD, working at the CDC and having been diagnosed with cancer. “I was away from my office for 6 months while having surgery, chemotherapy, and then radiation. When I returned to the office after an extended sick leave, my supervisor told me that the office was not able to say so much as ‘get well soon,’ because if they did, it would go against the ‘workplace policy.’ As the weeks and months went on, I realized that the information about the policy was misstated to allow my supervisor to proffer a narrative that painted me as an ineffective worker, which would justify any action taken against me, including firing. My supervisor believed that I was feigning my illness.”

Feigning her illness?! A person with a PhD who had been at the CDC for more than 20 years! Can you imagine any such white person being suspected of faking her illness?

But being the positive person that she was, Sheree was quick to add, “Fortunately, I was able to keep my job by transferring to another team, where I worked with a remarkable, empathetic supervisor.”

Later in the article she said, “Until public health professionals begin to develop effective interventions designed to affect the psychosocial and social structural determinants, breast cancer mortality rate among African-American women will continue to be 42% higher than among other ethnic/racial groups. This gap in mortality rate is occurring even when breast cancer screening—which can lead to early detection—among African Americans has increased. This is a conundrum that is likely explained by unmeasured differences associated with the social structural factors between different groups.”

She concluded, “It’s time for public health professionals to devote as much attention to research and intervention on social, environmental, and economic conditions as they do to behavioral and biological risk factors.” Her own words are her legacy. Sheree will be sorely missed. 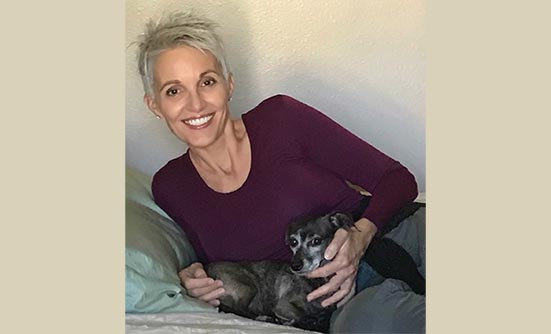 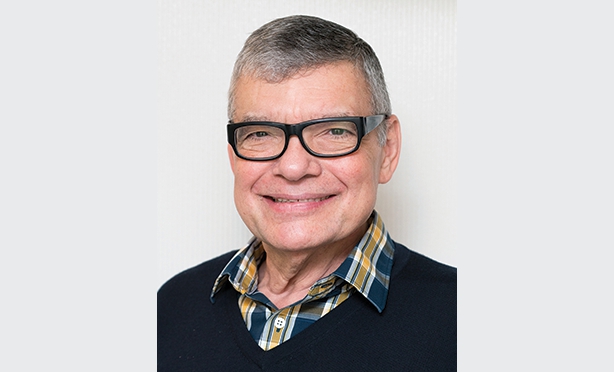 In Memoriam
Remembering Aldo Del Col
Aldo established Myeloma Canada many years ago, when he was first diagnosed with this disease. He was committed to ensuring that patients had access to medicines, and was continually engaging regulatory agencies, industry, global advocacy partners, and anyone else who could help him achieve his goals of advocating for patients with multiple myeloma, according to Fatima Scipione, Senior Director of Patient Advocacy at Takeda Oncology, who worked with Aldo for many years.