On September 2, 2022, the FDA approved Imfinzi (durvalumab; from AstraZeneca), a PD-L1 inhibitor, for use in combination with chemotherapy, for the treatment of adults with locally advanced or metastatic (spreading) biliary tract cancer, a type of gastrointestinal (GI) cancer. 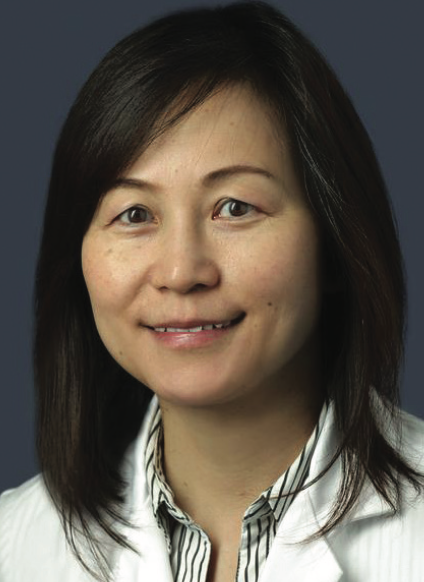 “The combination of durvalumab and chemotherapy should become a new standard of care in this setting, having demonstrated significantly improved survival for these patients who have historically faced a poor prognosis,” Dr. Ruth He added.

The most common side effects reported in 20% or more of the patients receiving Imfinzi in this study were fatigue, nausea, constipation, decreased appetite, abdominal pain, rash, and pyrexia.