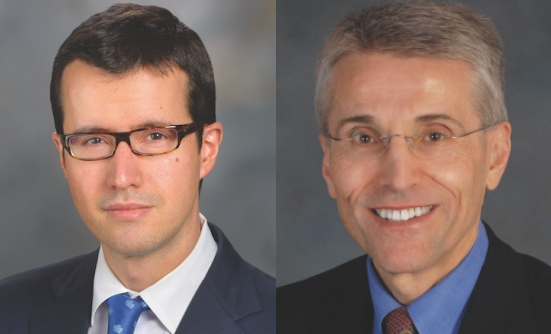 The KRAS-specific inhibitor Lumakras (sotorasib) showed promising response rates in patients with non–small-cell lung cancer (NSCLC) and KRAS G12C mutation whose cancer progressed during chemotherapy, immunotherapy, or both treatments. The objective response rate was 37.1%, and the responses extended to all subgroups, according to an exploratory analysis of a phase 2 clinical trial presented at the 2021 ASCO Annual Meeting.

The response rates in other biomarker subgroups could not be determined, because of the small numbers of patients in each of the study groups. This is the first drug to show benefits in patients with the KRAS mutation, which so far has not responded to any other treatment, after many years of investigating different therapies. 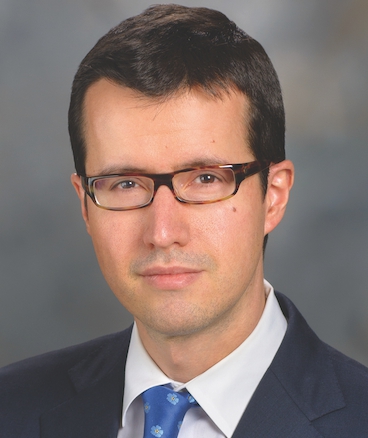 “Sotorasib is obviously a significant advance in developing targeted therapy for NSCLC patients with KRAS mutations. After 4 decades of research, we were not able to find a drug to target KRAS—one of the most common mutations in lung cancer,” said Ferdinandos Skoulidis, MD, PhD, Assistant Professor, Department of Thoracic Head and Neck Medical Oncology, M.D. Anderson Cancer Center, Houston, Texas, who presented the study results at the ASCO meeting.

Based on the results of this study, on May 28, 2021, the FDA accelerated the approval of Lumakras for the treatment of patients with NSCLC and KRAS G12C mutation, as determined by an FDA-approved test (which was approved on the same day). Lumakras became the first ever KRAS inhibitor to be approved by the FDA for patients with lung cancer. 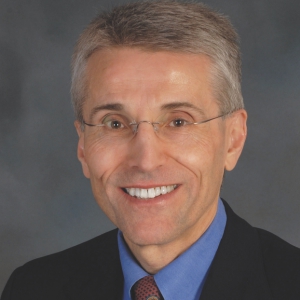 “KRAS mutations have long been considered resistant to drug therapy, representing a true unmet need for patients with certain types of cancer,” said Richard Pazdur, MD, Director of the FDA’s Oncology Center of Excellence, who commented on this approval. “Today’s approval represents a significant step towards a future where more patients will have a personalized treatment approach.”

The phase 2 CodeBreaK 100 trial included 126 patients with locally advanced or metastatic NSCLC associated with KRAS G12C mutation whose disease progressed during previous standard therapy. Patients received daily treatment with sotorasib until disease progression. Radiographic scans were conducted every 6 weeks up to week 48, and every 12 weeks thereafter.

Among the study patients, more than 90% were current or former smokers. All the patients received up to 3 lines of previous therapy, including platinum-based chemotherapy or checkpoint inhibitor therapy, before enrolling in the study.

At an average follow-up of 15.3 months, the rate of complete response (no sign of cancer) was 3.2%; partial response was 33.9%; and stable disease was 43.5%. This amounted to a rate of 80.6% total cancer control in these patients with advanced lung cancer.

The average duration of response was almost 1 year (11.9 months), and the average time to initial response to sotorasib therapy was 1.35 months.

The side effects of the drug were manageable. Most of the treatment-related side effects were grade 1 or 2, meaning not serious.

Any-grade treatment-related side effects were reported in 69.8%, and 19.8% of the patients had grade 3 (serious) side effects.

The most common adverse events were diarrhea, nausea, and increases in liver enzymes. No deaths because of treatment-related side effects were reported as of study data cutoff on March 15, 2021.

Sotorasib Effective Against Other Biomarkers

An exploratory biomarker analysis of the study showed a consistent response to treatment with sotorasib among subgroups of patients who had additional biologic markers (biomarkers).

Other KRAS inhibitors are currently in development for patients with NSCLC, now that sotorasib has paved the way. A phase 3 CodeBreaK 200 clinical trial will compare the benefit of sotorasib therapy versus chemotherapy with docetaxel for the treatment of patients with NSCLC.