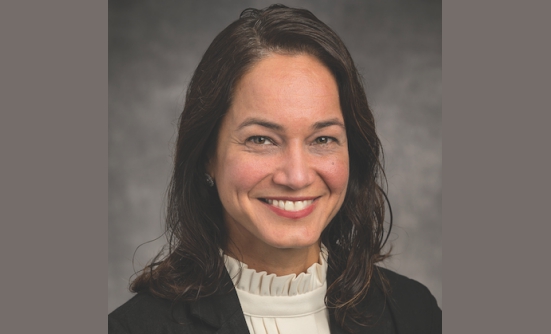 Racial disparities in cancer care was a focus of several studies presented at the 2021 ASCO Annual Meeting. Among these studies, one study wanted to see if there were any differences in the rate of biomarker testing (that look for genetic mutations and other genomic alterations), as well as enrollment in clinical trials among black and white patients with lung cancer. 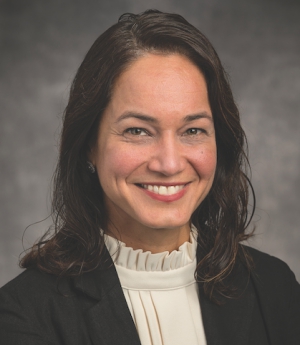 This retrospective analysis of patients with advanced or metastatic non–small-cell lung cancer (NSCLC) demonstrated a more than 10% difference in the use of biomarker testing among black patients versus white patients, according to Dr. Bruno.

This significant difference in testing between white and black patients to determine the best systemic or targeted therapy may explain, in part, why twice as many white patients participate in clinical trials compared with black patients.

“While multiple factors are known to impact healthcare disparities, access to and receipt of appropriate biomarker testing may be an attainable goal to ensure equal access to quality care,” said Dr. Bruno. “Biomarker testing for patients with advanced or metastatic NSCLC is a fundamental step to determine the most effective therapies for different genomic and immunologic subtypes of tumors,” she emphasized.

Since 2020, the FDA has approved 4 targeted therapies for the first-line treatment of patients with metastatic NSCLC and specific genetic or genomic mutations or other alterations.

“The reasons for such disparities are multifactorial but likely to reflect differences in access to high-quality care, including access to clinical trials,” Dr. Bruno said.

Dr. Bruno and colleagues used the Flatiron Health database to analyze long-term data of patients with advanced or metastatic NSCLC. Patients were included in the study if they had evidence of receiving targeted therapy in the database between January 2017 and October 2020.

The study cohort was close to 50,000 patients. Of that cohort, the majority of the patients had a non-squamous histology.

Black patients, however, were significantly less likely to be tested for any biomarker, including PD-L1 expres­sion, compared with white patients.

“In a group of patients with non-squamous histology, where biomarker test and uptake may be superior due to the expected higher rates of actionable genomic alterations, black patients had significantly lower utilization of NGS prior to first-line therapy and at any given point in care, when compared with white counterparts,” said Dr. Bruno.

Participation in a clinical trial provides patients the only chance to receive new treatments that are not yet approved by the FDA. Such treatments often offer the only therapy for tumors associated with novel biomarkers, for which no treatment is yet available.

Patients who had next-generation sequencing testing were significantly more likely to participate in a clinical trial among all the patients evaluated in this study.

According to Dr. Bruno, the 5-year overall survival rate for patients with stage IV (metastatic) NSCLC is approximately 6%. However, some patients with stage IV NSCLC who are receiving targeted therapies or immunotherapy can survive longer, despite their advanced disease, with up to 50% or 60% of the patients surviving for 5 years or longer, depending on the patient’s biomarker associated with the cancer.

Undergoing biomarker testing before the start of first-line therapy and having next-generation sequencing testing at any point more than doubled the likelihood of the patient also participating in a clinical trial.

Based on this study, black patients are 55% less likely to participate and receive treatment in a clinical trial, Dr. Bruno noted. 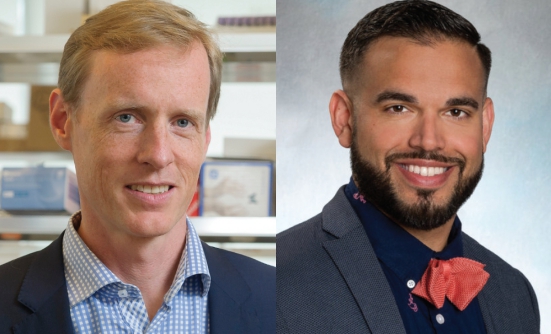 Disparities in Cancer CareProstate CancerDiagnosis
Racial Disparities in Prostate Cancer Outcomes Not Caused by Biological Differences
By Chase Doyle
This article presents recent studies that shed light on racial disparities in the treatment of black and white men who are diagnosed with prostate cancer.

Lung CancerIssue Introductions
Looking at Lung Cancer without Stigma
By Lillie D. Shockney, RN, BS, MAS, HON-ONN-CG
In her introduction to this special issue on Lung Cancer, Lillie emphasizes that we need to inspire and help people to stop smoking, and get rid of the overall stigma surrounding this disease.
Last modified: March 10, 2022