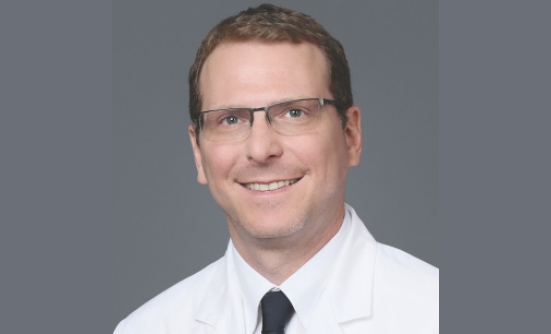 According to new findings presented at the 2021 ASCO Annual Meeting, the use of immunotherapy is safe and effective in immunosuppressed or immunocompromised patients with advanced CSCC. These results come from a study called CemiplimAb-rwlc Survivorship and Epidemiology (or C.A.S.E.), which showed that overall 45.5% of immunocompromised patients responded to Libtayo (cemiplimab-rwlc) treatment. 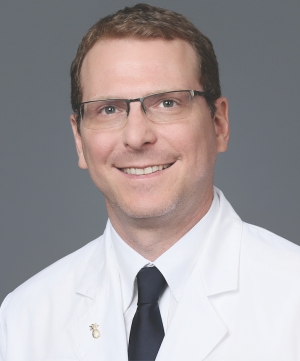 “The safety, tolerability, and effectiveness of cemiplimab in certain immunosuppressed or immunocompromised patients with advanced CSCC appear to be consistent with those observed in clinical trials that excluded these patients,” said Guilherme Rabinowits, MD, a Hematologist/Oncologist at Miami Cancer Institute/Baptist Health South Florida, Miami, at the ASCO meeting.

Because patients who have impaired immune systems are frequently excluded from clinical trials of immunotherapies, these results have the potential to change the standard of care for immunocompromised patients with CSCC, said Dr. Rabinowits.

Cemiplimab, a PD-1 inhibitor that blocks the activity of the PD-1 protein found on cancer cells that encourages the growth of cancer cells, was the first immunotherapy to be approved by the FDA for the treatment of locally advanced or metastatic CSCC. More recently, cemiplimab was also approved by the FDA as the first-line treatment of patients with advanced basal-cell carcinoma.

Immunocompromised patients are usually excluded from clinical trials of immunotherapies, yet clinical trials are the main way that researchers find information about the safety and effectiveness of new cancer therapies.

Although cemiplimab has already been approved by the FDA for patients with advanced CSCC, it was not known if it could also benefit patients who are immunocompromised or immunosupressed.

To answer this question, the C.A.S.E. study also included immunocompromised and immunosuppressed patients.

By March 2021, 138 patients were enrolled in the study, and 30 of them were immunocompromised: 6 patients had received a transplant, 14 patients had a blood cancer, and 10 patients had an auto-immune disorder. The average length of cemiplimab treatment was 21 weeks, but 9 patients received the drug for at least 48 weeks.

At the ASCO meeting, Dr. Rabinowits focused his analysis on the patients with advanced-stage CSCC who were immunosuppressed or immunocompromised.

“Further follow-up and additional data would add to our general understanding of safety and effectiveness of anti-PD-1 therapy in these patient populations,” Dr. Rabinowits noted.

In all, 1 patient in the study discontinued cemiplimab because of a side effect, and 8 patients discontinued treatment for other reasons.

As with all immunotherapies, 6 patients who received cemiplimab had immune-related side effects, including fatigue, skin itching on the forehead and chest, elevated laboratory blood levels, reduced lymphocytes, and hypothyroidism.

Although 4 deaths were reported during the study, the deaths were not related to treatment with cemiplimab, Dr. Rabinowits emphasized. 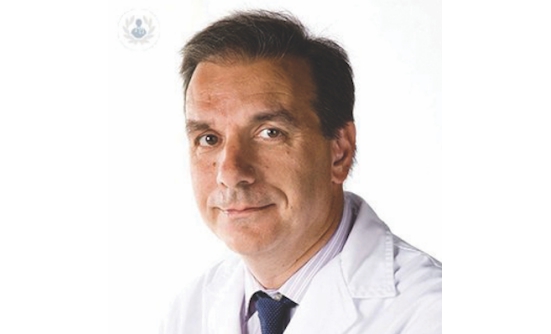