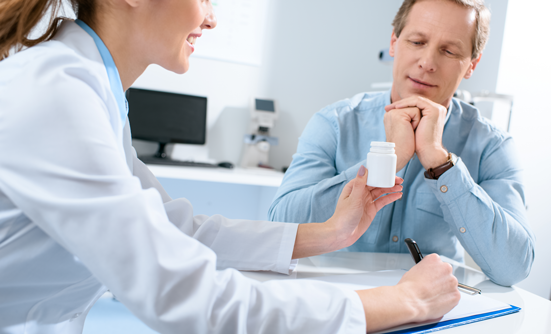 May 2018 – Cancer Biomarkers and Molecular Testing

On April 18, 2018, the FDA approved Tagrisso (osimertinib; from AstraZeneca) as the first treatment for patients with metastatic non–small-cell lung cancer (NSCLC) and EGFR exon 19 deletions or exon 21 L858R substitution mutations, as detected by an FDA-approved test.

The most common side effects with Tagrisso are diarrhea, rash, dry skin, and decreased appetite.