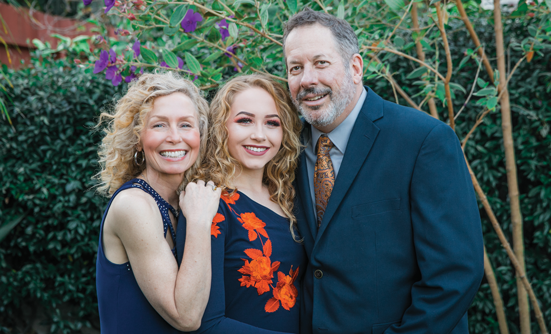 FDA Approvals, News & UpdatesLung Cancer
Tecentriq First Immunotherapy Approved for Adjuvant Treatment of Patients with Early-Stage NSCLC and PD-L1 Expression
On October 15, 2021, the FDA approved a new indication for Tecentriq (atezolizumab) for adjuvant (additional) treatment of patients with stage II-IIIA non–small-cell lung cancer and PD-L1 expression, after surgical removal of the tumor and chemotherapy. This is the first immunotherapy approved for patients with early-stage lung cancer.
Last modified: June 22, 2020