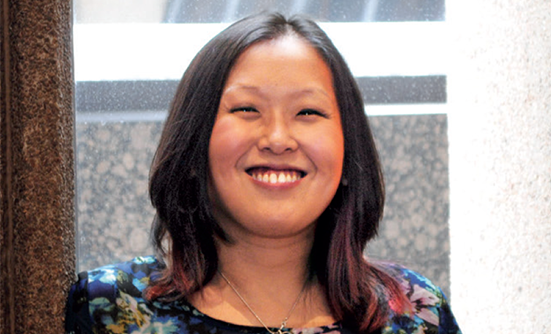 Rebecca Fillers was only 24 when she was diagnosed with a rare and incurable cancer. Now she struggles to find a place for herself as an adult with an uncertain future.
Web Exclusives 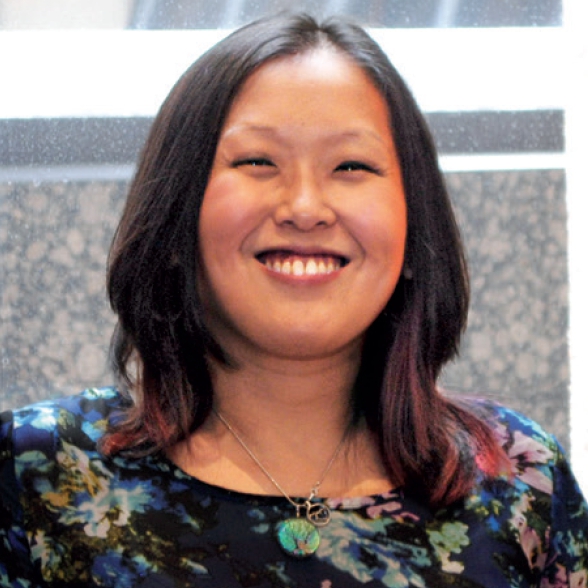 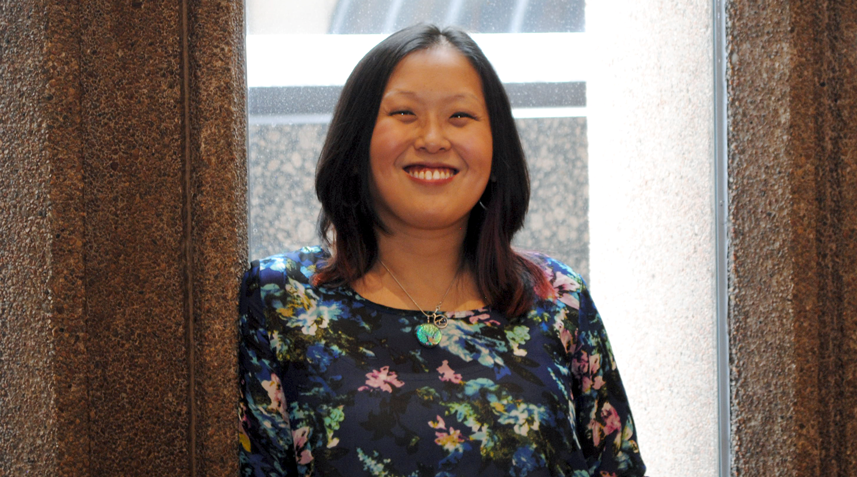 I’m trying to figure out where I fit in life. I feel I don’t fit in anywhere. I want to start exercising, but my surgeries leave me open to getting hernias. I want to date, but would anyone want to have a relationship with a person who has terminal cancer? I want to work, but with my treatments, I’m not a reliable employee. I don’t know how to fit back into normal life. Everything seems to be a “yes, but...”

I have a rare form of cancer with a very long name—“epithelioid hemangioendothelioma”—which is a type of vascular cancer that can be in any part of the body that has blood vessels. My cancer is primarily in the liver, and a few spots are on my lungs.

It once appeared on my temple as a pimple that wouldn’t heal, which ultimately a plastic surgeon had to cut out. My cancer is stable but is also incurable. It will grow a few millimeters every year into a larger tumor.

Age Is Indifferent to Cancer

I was 24 when I was diagnosed. Only about 20 people are diagnosed with this type of cancer every year nationwide. When I looked for information about it online, there wasn’t much available; there wasn’t even a Facebook group.

I was working full-time as a bank teller and going to school part-time to get my associate’s degree when I was diagnosed. I’d been having stomach pains for almost a year. Every time I talked to my doctor about it, he told me it was stress, and that I needed to reduce it. After I insisted, he finally felt my abdomen and noticed my liver was sticking out past my ribs. I got a CT scan, which showed I had many masses on the liver. "I remember getting a phone call from that doctor. He said, “Normally, we’d send you to an oncologist, but you’re too young to have cancer.”

I had a biopsy of one of the masses, and indeed it turned out to be cancer.

This type of cancer is either very aggressive and people die from it within 6 months, or they live with it for many years. So since I’m still here 8 years later, mine is likely to be the “lazy,” slow kind. Which is good. I didn’t want to be dead.

Originally, they were going to do a liver transplant, but I ended up being treated with 4 types of chemotherapy. I had oral chemo that is used to treat breast cancer, which makes the hair fall out. I also had one type of chemo that produced internal bleeding, and another type that required me to give myself shots of interferon. Each of these 4 types of chemo had worse side effects than beneficial results for me.

Looking for the Positive

I feel held back by cancer, but at the same time, I’ve always had a positive attitude. People have told me I should be a motivational speaker. It’s not because I’m this super- happy person, I’m actually more cynical and sarcastic by nature. But I found out early on that crying about it in a corner doesn’t help.

I have learned how to deal with what I have, and to find some positive things, some good in it. Getting mad or sad about it for a long time doesn’t do anything to alleviate any of the challenges that come with cancer.

Cancer Made Me Grow Up

Cancer made me grow up. I’ve always been a spoiled rotten only-child, and I was focused on petty, materialistic things. Now I value the relationships with friends and family much more. I was surprised to find out how many people whom I didn’t know that well asked how I was doing and were concerned about my health. Conversely, friends I had known for years slowly fell out of my life.

As those relationships faded away and new ones came in, I also made space for God, or gods, or whatever you want to call it. I was raised a Christian, but I hadn’t gone to church in a while. As I worked through this journey with cancer, I felt as if some force was directing things, and I got reconnected with that spirit. I went back to church and developed a closer relationship with God.

Still Trying to Fit In

But as I’ve said, I have a hard time connecting with, and dating, new people. I have made my peace with having incurable cancer, but I think that’s a hard concept for someone who may want children or the assurance of a long life. And you can meet “weird” people on dating websites who want to jump into a sexual relationship because they don’t think I have much time. Then others who will not touch me with a 10-foot pole.

I live with my parents, who are wonderful, and we are very close. But at some point, they won’t be there. Once I would have said that my greatest fear was dying, but now I expect to live with cancer: What if someday it’s just me and my cancer?

It’s comforting to be with people at CancerCon who share the same struggles and positive things that come with cancer—people who understand. But sometimes some of the negatives don’t get shared as much as they should. Sometimes people need to hear the bad side of the story too. That you’re not always okay. Cancer sucks.