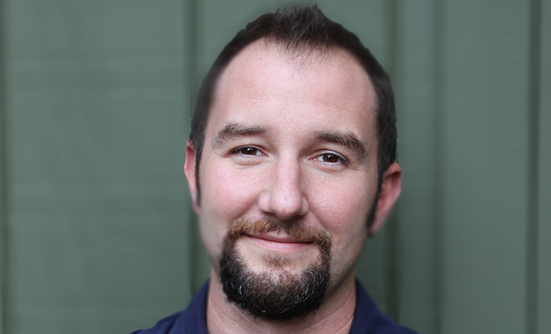 Jason Micheli, a pastor and the author of Cancer is Funny: Keeping Faith in Stage-Serious Chemo, explains his mindset and the difficulties of dealing with uncertainty after a lymphoma diagnosis.
December 2017 Vol 3 No 6 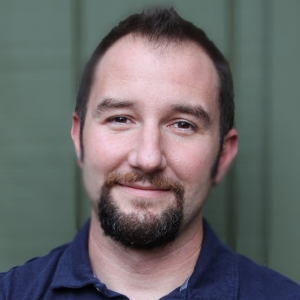 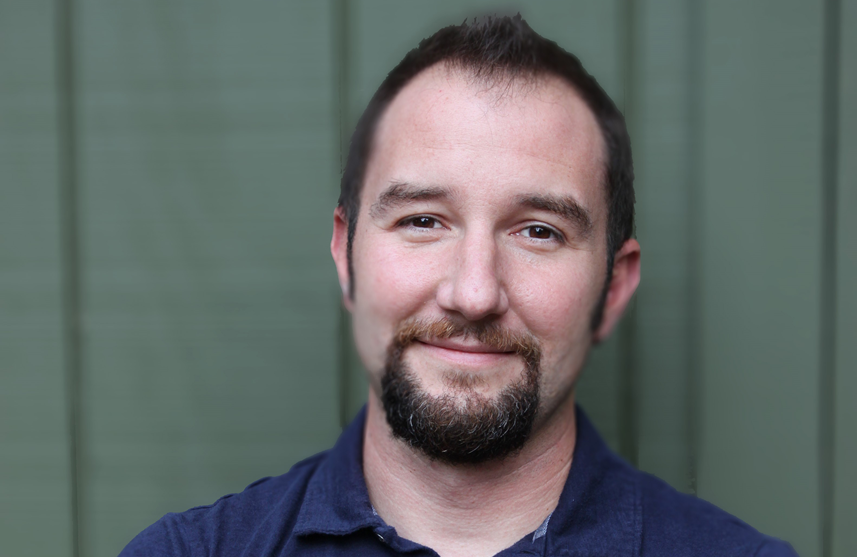 I’ve come here so often, an average of 4 days a week for a year, that my phone recognizes the “Cancer Specialists” WiFi network. The woman next to me, on the other side of the drywall partition, with the plum purple glasses and weathered gray hair, is sobbing. Gasps that sound like someone is drowning. My phone doesn’t recognize that, but I do.

Her cancer, I can tell from the fresh, pink chest port wound, is a recent discovery. Maybe hers was found out like mine, a lump in the mirror. “I’m sure it’s nothing, nothing at all.”

Earlier, in the waiting room, she’d been cracking Murphy’s Law–type jokes and genuflecting aloud to the power of positive thinking. I’m not surprised she’s the one sobbing now.

The beats of my infusion pump ring like a metronome, tracking the time of her mournful music. Anything less than an overwritten sentence, such as the preceding one, simply doesn’t capture the unforced melodrama of that place.

“Ballykissangel,” for some strange reason, is playing on the television on the wall. I used to watch that cloyingly earnest Irish TV show from the small library near my former church 15 years ago. Now, thanks to closed captioning, I can finally make out the character’s name for the first time: “Padraig.” Huh?

I’m here for another monthly maintenance chemo treatment, trying to stave off just how familiar this still feels, trying to ignore the admission that what we’re maintaining isn’t the level of “chemo-poison” in my blood or the level of mantle-cell lymphoma in my marrow, but my life.

I came here yesterday for the checkup and lab work that are necessary to green-light the fresh “chemo-poison.” I could tell from the knock on the door—too soft and abrupt—that it was not Dr. D. or his nurse or the nurse practitioner—that’s how often I’ve been here.

Dr. D. was away, she said, before asking, “So, have any signs of your symptoms returned yet?”

She rubbed her hands together, and then started searching for tumors along the back of my neck.

“Should I be expecting them to return?” I asked. “Already?”

“Well, what you have is very aggressive. When it comes back, you’ll definitely know it.”

“When?! At least your hands are warm, because your bedside manner sure as hell is not,” I was thinking.

A Twisted Sense of Humor

During my last checkup Dr. D. had told me that he didn’t plan to order any of the post-treatment follow-up scans typical of other cancer protocols.

“When, if, it comes back…frankly, we’ll find it in your blood first, or we’ll find it on you. The thing about mantle-cell lymphoma,” he said, “is that we won’t really know anything about how you’ve responded until about 24 months after your last treatment.”

He nodded, I noted, pastorally. “For most people, it’s the uncertainty they struggle with, but you seem to be different, handle it better, in stride. I imagine that could be because of what you do, but I’m going to guess it’s really because of who you are.”

“Don’t let me fool you. I’m still scared out of my mind.”

I didn’t mention to him how the week after next I’m burying an old man who died of what I nearly did, and still may. If that’s not a coincidence, then Jesus has a twisted sense of humor.

I’ve spent enough days here this past year to have reflected on it ahead of time, whittled out a takeaway, and prepared a ready-made response.

Hold on to Small Certainties

When you emerge against the odds from cancer, and rejoin the living, everyone asks what you’ve learned. They expect some catharsis-generated wisdom, an “Eat, Pray, Love, (Get Cancer)” sort of new view of life.

I’ve got nothing. Except to say how happy I’ve been to get back to my life, the life I was living before. Back to my routine and relationships and work. Back to ordinary things, like laying on the sofa and watching “Ballykissangel.”

With uncertainty looming over you, it’s best to hold onto the things of which you’re certain. And for me at least, though I’m willing to bet for you too, the things of which I’m certain are the small things. The ones we can grasp in our hands, or wrap our arms around.

Some people take solace in the certainty, as Jesus alleges, that God knows even the hairs on our head. That’s too big for me. I prefer the smaller certainties. The smell of my wife’s hair. The feel of my youngest son’s hand in mine. The way my oldest son whistles when he thinks that, at least for now, everything is going to be alright. 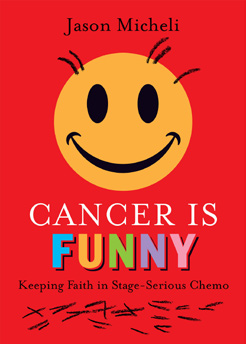 Jason Micheli is a United Methodist pastor, and has earned degrees from the University of Virginia and Princeton Theological Seminary. He writes the Tamed Cynic blog (www.tamedcynic.org), hosts the Crackers and Grape JuicePodcast, and is the author of Cancer Is Funny: Keeping Faith in Stage-Serious Chemo.