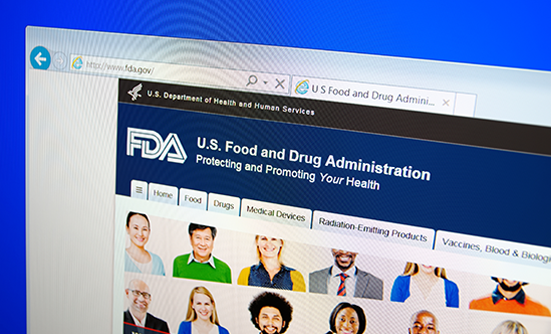 In February 2018, the FDA approved Imfinzi (durvalumab; from AstraZeneca), a PD-L1 inhibitor, for the treatment of patients with stage III non–small-cell lung cancer (NSCLC) that cannot be removed by surgery (unresectable) and did not progress after chemoradiation.

“This is the first treatment approved for stage III unresectable non-small cell lung cancer to reduce the risk of the cancer progressing, when the cancer has not worsened after chemoradiation,” said Richard Pazdur, MD, Director of the FDA’s Oncology Center of Excellence.

“Although a small number of patients may be cured with the chemoradiation, the cancer may eventually progress. Patients now have an approved therapy that has been shown to keep the cancer from progressing for a longer time after chemoradiation,” Dr Pazdur added.

FDA Approvals, News & UpdatesFollicular Lymphoma
Yescarta First Gene Therapy Approved for Follicular Lymphoma
In March 2021, the FDA approved a new indication for Yescarta (axicabtagene ciloleucel; from Kite Pharma), a CAR T-cell therapy, for the treatment of patients with relapsed or refractory follicular lymphoma who have received 2 or more lines of systemic therapy.