Empower Yourself With Information 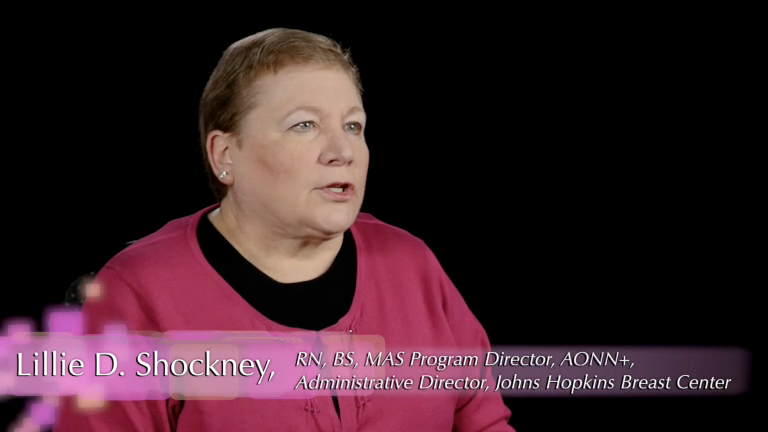 Lillie Shockney shares her experience being diagnosed with breast cancer. She explains the process by which she empowered herself with information to be her own advocate throughout treatment.
Video Library – July 9, 2015 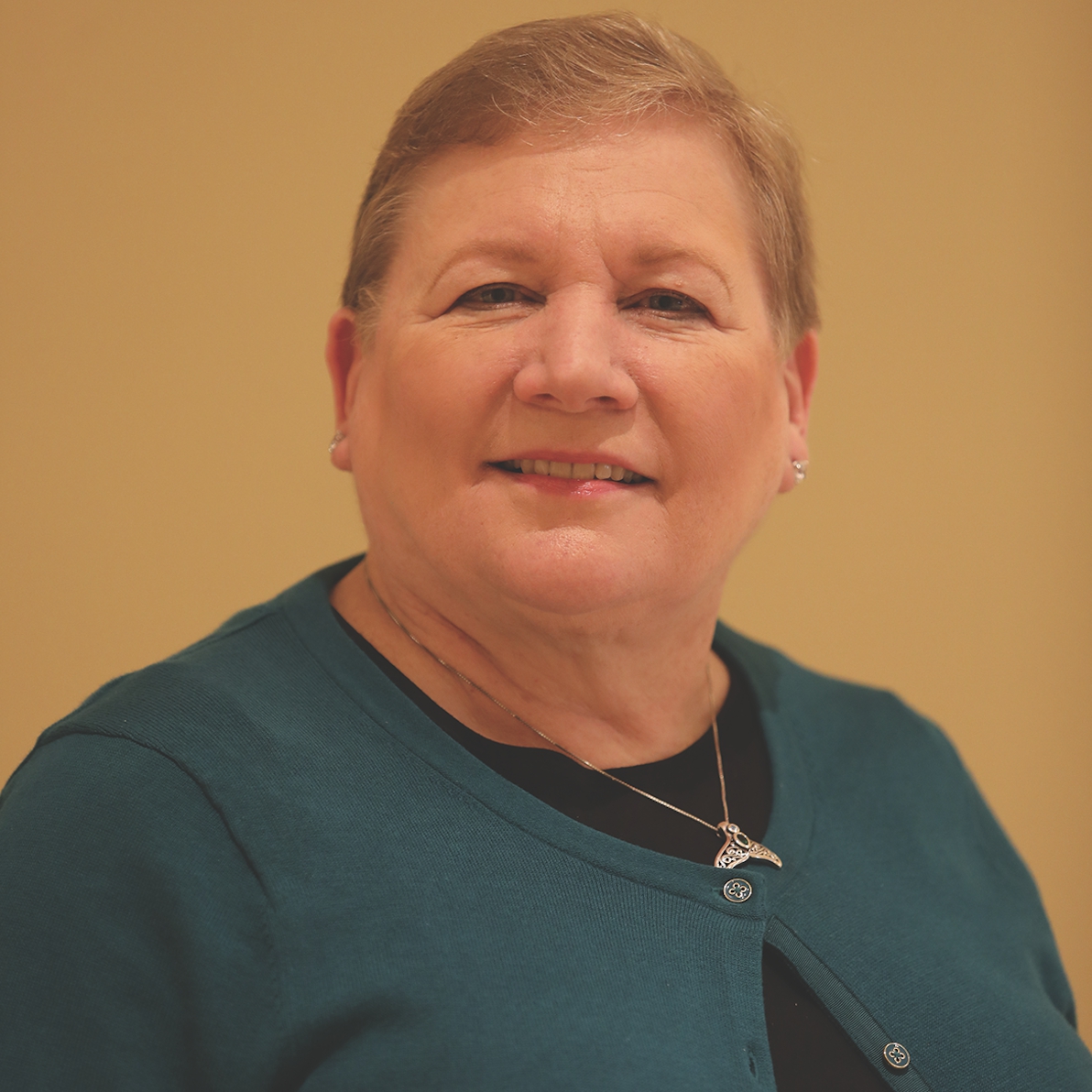 I want to share with you for a moment my personal stories with having been diagnosed with cancer now multiple times. My first encounter was when I was in my 30s and I was diagnosed with breast cancer. That was 23 years ago.

But I did need an advocate, and advocates were not something that existed at that point in time. So I had to be my own advocate. Though I was an oncology nurse, when you put on a hospital gown, everything leaves your brain. And the only thing that remain in it are the bad stories and not the good ones.

I wanted to make sure I was totally empowered with information, so that I could actively participate in the decision‑making about my care. I spent hours and hours reading materials, not knowing which ones were the right ones, the best ones. And realized, in retrospect, I had wasted a lot of time.

Time that I now was in touch with, time that I was aware of was attached to my mortality. And it's time that I could not recover. I was in a situation in which I needed to have a mastectomy, because I had multicentric disease. And was not a candidate for reconstruction at that time.

I was diagnosed again two years later with breast cancer in my other side, my contralateral breast. Same type of situation, though prognostic factors were different. I referred to them as my fraternal twins. I needed to undergo a second mastectomy.

Again, I wasn't in a situation to be able to opt for reconstruction. So I wore breast prostheses actually for a decade. I had Betty Boob and Bobbie Sue, my boobsy twins. I did find humor to be a powerful ally for me, throughout my diagnosis and treatment experiences. I still do.

I actually feel I have failed my patient, who is newly diagnosed, if I don't at least get her to giggle about something that I tell her on the day that I first meet her. Which usually is within one to two days after she's learned the words that she too now has breast cancer.

Something that was very apparent to me...

Lillie:  ...It was ironic that a decade after my second mastectomy, I then became a candidate for reconstruction. However, there was not someone to talk to me about that. There was not someone to remind me that once I did become a candidate, I would need a navigator to walk me through this process. To provide me the education, to provide me the support. Was there someone I could talk to who had traveled this particular journey?

I thought how funny that there isn't a Lillie Shockney for Lillie Shockney. So I've made sure that our nurse navigators have that knowledge base and are there long after that particular patient has completed their treatment. If, in the back of their mind, they still want to discuss once again the opportunity for reconstruction.

Reconstruction is one part of cancer treatment, and I do consider it treatment that doesn't have to be done at the exact same time that the mastectomy surgery was done. We can have it done a decade later, two decades later.

I actually know of one individual who was 32 years after a Halsted radical, and, at long last, got to have a DIEP flap. That was pretty incredible. I also hope that navigators realize that they too could become a patient one day.

One out of two men and one out of three women will be diagnosed with a life‑threatening cancer in their lifetime. That includes us. We are not immuned all because we're in this profession taking care of other people.

I also had to come to grips as a patient to realize that because I had breast cancer twice, doesn't mean that I wouldn't end up with some other type of cancer in the future yet again. Because once someone has been diagnosed, that does up the probability of them getting another primary elsewhere.

So eight‑and‑a‑half years ago, I underwent a huge GYN oncology surgery. A nine‑hour procedure that landed me in the ICU. I was actually in the hospital for two weeks. That was, again, a situation where I was very much in touch with my mortality. And I realized how fortunate I am to have survived now multiple times, to do what I do now.

So I think that's my purpose. I believe it's my legacy, and I hope that other oncology nurse navigators, who I happen to know have also been diagnosed with some type of cancer, feel that too. It might be that they personally have been diagnosed or one of their parents has been. Perhaps their brother has been.

Someone they love has traveled this road and found it very scary, and they were there for them.

Breast CancerPatient Stories
My Ups and Downs with Cancer
By Fay Jones
Fay Jones shares her story of a breast cancer diagnosis full of uncertainty, how she dealt with hair loss, and then finally being cancer free.
Last modified: October 14, 2020