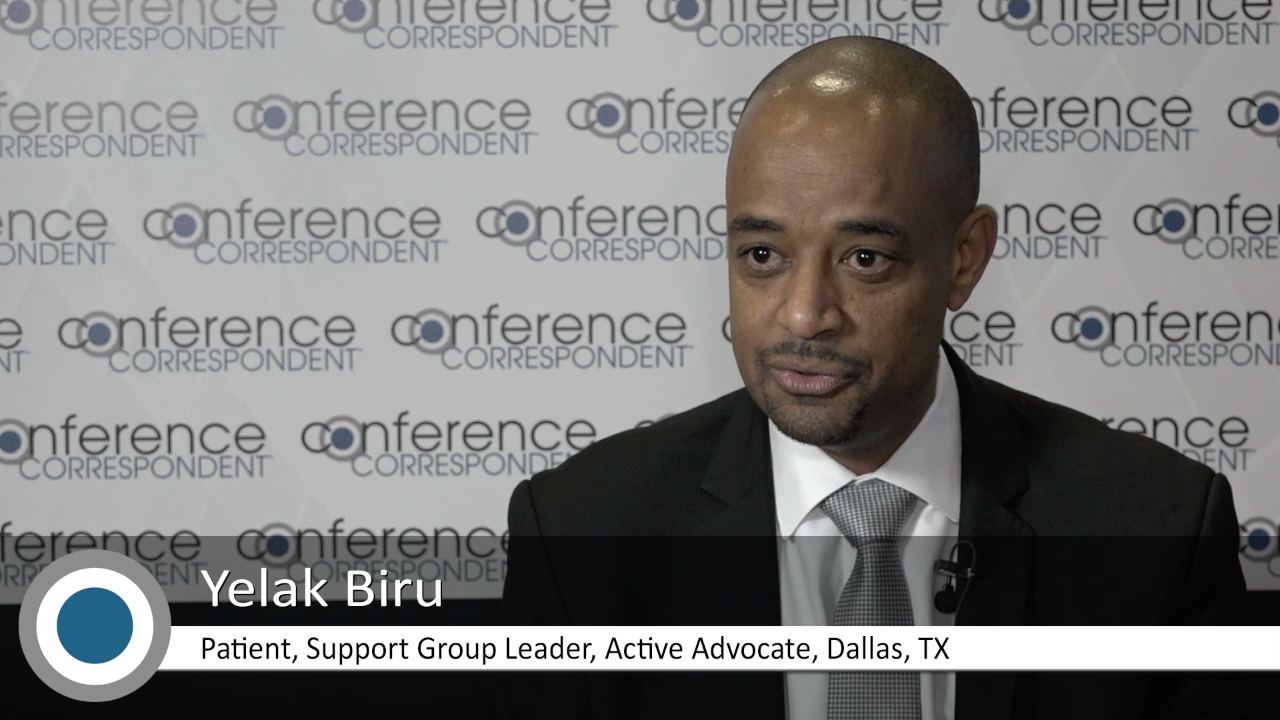 Yelak Biru offers his feedback on the new medications that were approved in 2015, and the importance of knowing how these medicines will be used and which types of patients will be treated with them.
Video Library – February 4, 2016

2015 has actually been a banner year for myeloma treatment since I was diagnosed 20 years ago at age 25. There were four different drugs that were approved for myeloma, two of them first in class. Three of them were actually approved in the same month, in November.

This is really great for myeloma patients, for us to be able to have options. We also at the same time need to know a few things about these drugs. One is, what is their indication?

Those are I think the two major things we need to know about these drugs. I think we also need to be part of online organizations and social medias to also understand the side effects of these drugs, so when we encounter them, we already know what the side effects are and if they are common or uncommon from a side effect perspective.

I think during ASH meeting here, the doctors are also indicating that a three drug combo is better than a two drug combo. We also need to understand what the side effects of not only these approved drugs are, but the side effects of the drugs that they will be combined with, so we are fully aware of and understand the drugs that we are taking as part of our future treatment. 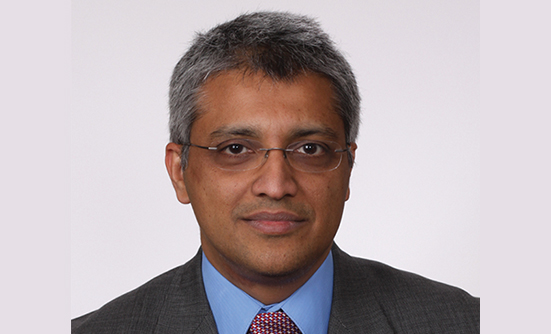 FDA Approvals, News & UpdatesMultiple Myeloma
FDA Approves Blenrep for Patients with Relapsed or Refractory Multiple Myeloma
On August 5, 2020, the FDA accelerated the approval of Blenrep (belantamab mafodotin-blmf; from GlaxoSmithKline), a B-cell maturation antigen (BCMA)-directed antibody and microtubule inhibitor conjugate, for the treatment of adults with relapsed or refractory multiple myeloma who have received at least 4 previous therapies, including an anti-CD38 monoclonal antibody, a proteasome inhibitor, and an immunomodulatory agent.
Last modified: October 5, 2017