Patients with chronic lymphocytic leukemia or mantle-cell lymphoma who were started on acalabrutinib in the United States had high rates of comorbid hypertension and other hematologic malignancies, and about two-thirds received prior ibrutinib.
Web Exclusives – January 15, 2020

Acalabrutinib was approved by the FDA in November 2019 for the treatment of adults with chronic lymphocytic leukemia (CLL) or small lymphocytic lymphoma, following its approval in October 2017 for patients with mantle-cell lymphoma (MCL) who had progressed on at least 1 prior therapy.

At the 2019 meeting of the American Society of Hematology, researchers led by Kellie Ryan, MPH, from AstraZeneca, looked at the real-world characteristics of patients with CLL and MCL who are being treated with acalabrutinib in the United States. In the study, researchers evaluated adult patients who were prescribed acalabrutinib between November 1, 2017, and April 30, 2019.

A total of 264 MCL and 204 CLL patients treated with acalabrutinib were identified and studied. Typical of patients with CLL or MCL, the median age of those included in the study was 71.5 years, and the majority of patients were male. About half of the patients had private health insurance.

About two-thirds (64.7%) of the CLL patients and one-third (37.9%) of the MCL patients had received the drug ibrutinib before they began taking acalabrutinib. The reasons for discontinuing ibrutinib were not explored, but none of the patients took both drugs at the same time.

Many of the patients studied had other health conditions (known as comorbid conditions) in addition to CLL or MCL. The most common comorbid conditions were high blood pressure (67.8% MCL/67.7% CLL), other blood cancers (48.9% MCL/52.0% CLL), and infection (28.0% MCL/31.4% CLL). Comorbid conditions that affected 20% or more of the CLL group included arrhythmia, fatigue/lack of energy, atrial fibrillation, anemia, and thrombocytopenia (a deficiency of platelets in the blood). Interestingly, more than 60% of patients in each patient group were considered to be at high risk of atrial fibrillation, a relatively common condition in older adults.

Although the study found some interesting differences in patients with prior ibrutinib use versus those who had not used ibrutinib, it was not designed to uncover the reasons for these differences. However, future studies may be developed to help answer these questions to help guide physicians and patients in making the most appropriate treatment choices for those with CLL and small lymphocytic lymphoma. 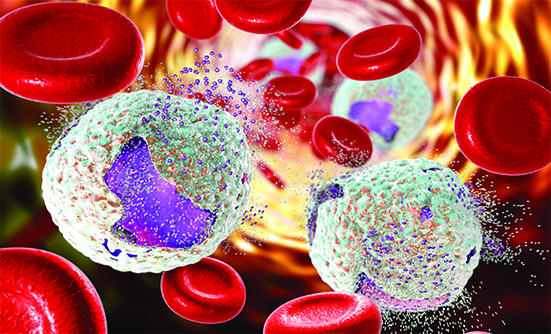 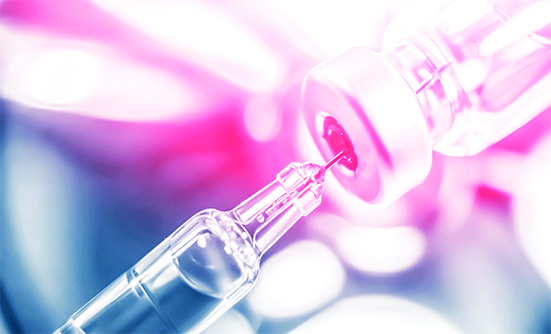 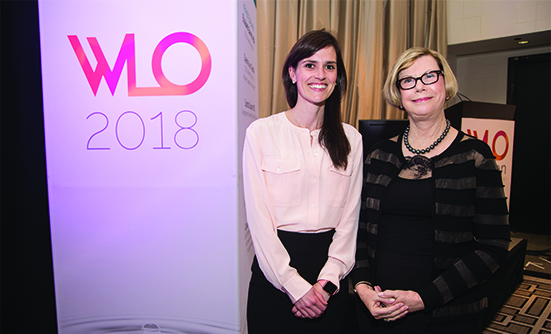 Leukemia
New All-Oral Combination Therapy for CLL Shows Impressive Results
By Dana Taylor
Leukemia
“Real World” Assessment of Side Effects and Discontinuation Rates in Patients with Chronic Lymphocytic Leukemia Treated with Ibrutinib
Ibrutinib is an orally administered Bruton tyrosine kinase inhibitor used in the treatment of patients with CLL. Because ibrutinib has been prescribed in the United States for several years, researchers sought to learn how the rates of side effects in the “real world” compared with those reported in clinical trials.
Last modified: January 15, 2020