March is multiple myeloma month. Check out our slideshow on this cancer type.
Web Exclusives – March 28, 2017 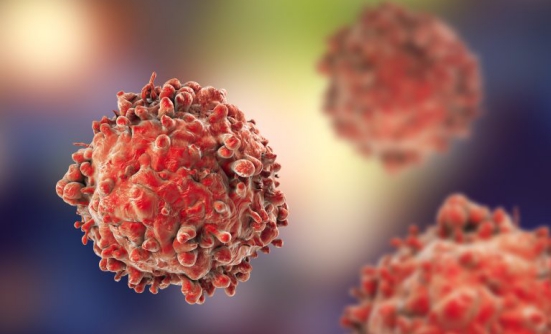