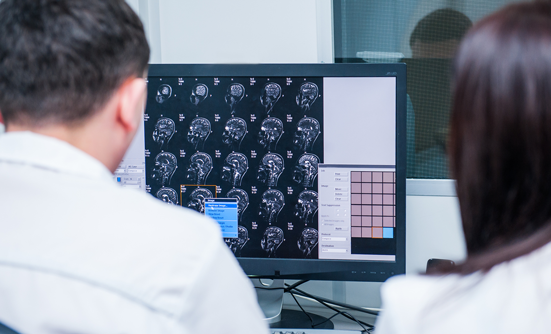 Researchers recently found significantly improved survival rates for a small group of patients with glioblastoma, an aggressive type of brain tumor, by boosting their immune system with the tetanus vaccine before the administration of a dendritic-cell immunotherapy.

Of the patients in the placebo group, 50% lived approximately 18.5 months, which is slightly longer than the average survival rate seen in patients who receive chemotherapy. The survival rates were better in the tetanus group. Among the patients who received the tetanus booster, 3 patients survived an average of 22 months, 1 patient survived 4.8 years, 1 patient survived 5.9 years, and 1 patient is still alive and has had no tumor growth for almost 9 years now.

In dendritic-cell immunotherapy, the patients’ own white blood cells are extracted, “trained” to recognize and attack the tumor cells, and then re-injected back into the patient. This therapy already showed promise by improving the average survival rate of patients from approximately 13 months to 18 months.

Researchers believe that the tetanus shot further increased survival rates by creating an allergic reaction and priming the patient’s immune system to be on the alert for the dendritic-cell vaccine, thus improving the efficacy and the benefit of the vaccine and increasing the patient’s survival. 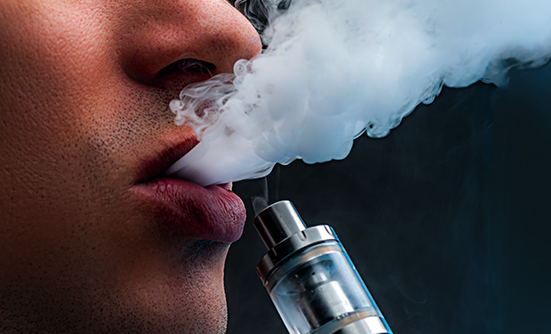 FDA Approvals, News & UpdatesNewsworthyWeb Exclusives
FDA and CDC Investigate Outbreak of Vaping-Related Illness
In the past week, the US Food and Drug Administration (FDA) has released 2 public announcements related to the use of vaping products. 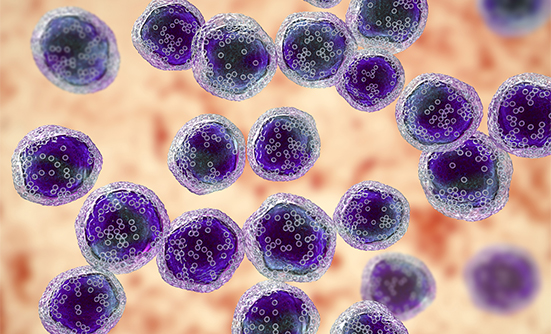