Many Cancer Survivors Are Not Receiving Treatment for Their Depression 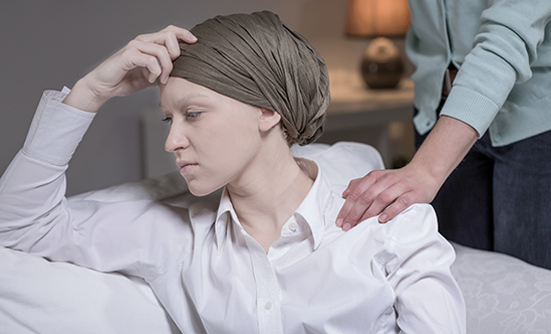 Depression among cancer survivors is associated with an increased risk for suicide, poor quality of life, increased mortality risk, delayed return to work, and more frequent use of healthcare resources, which increases their medical costs.
February 2017 Vol 3 No 1
Dana Taylor

Depression among cancer survivors is associated with an increased risk for suicide, poor quality of life, increased mortality risk, delayed return to work, and more frequent use of healthcare resources, which increases their medical costs.

Hrishikesh Kale, MS, PharmD Candidate at Virginia Commonwealth University School of Pharmacy, and colleagues conducted a new analysis to understand the effect of therapy in cancer survivors with depression. Their study shows that almost a quarter of cancer survivors are depressed, but many of them do not receive treatment for their depression.

Who Gets Treatment for Depression?

Female cancer survivors were much more likely than men to receive treatment for depression, either antidepressants or a combination of medication and psychotherapy.

Hispanics and unmarried survivors were less likely to receive treatment than those who were white or married.

In addition, being older than age 65 significantly reduced the likelihood of receiving treatment for depression, either with an antidepressant or with combination therapy.

Having health insurance also increased the likelihood of receiving treatment for depression versus those without insurance.

Furthermore, cancer survivors with overall fair or poor mental health were more likely than those with good health status to be treated for depression.

Survivors who complain of a high level of pain also were more likely than those who had only a low level of pain to get an antidepressant.

Cancer survivors, family members, or caregivers who are depressed or feel frustrated in not being able to help their loved one who is dealing with cancer should be encouraged to seek help. If you think you are depressed, consider these steps: 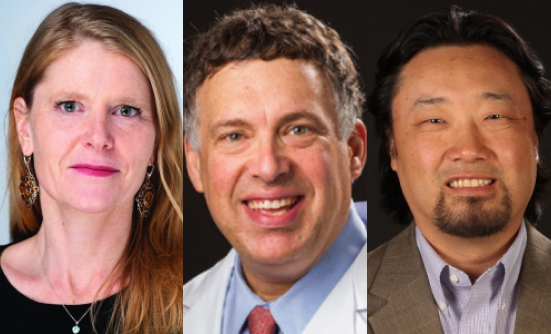 BiomarkersLung Cancer
New Therapies Improve Survival in Patients with Lung Cancer Associated with a Biomarker
By Dana Taylor
At the October 2020 conference of the European Society for Medical Oncology (ESMO), researchers presented information on new or recently approved targeted therapies and immunotherapies for lung cancer. 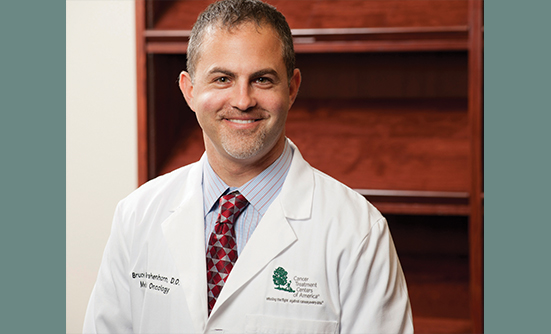 Immunotherapy
What Is Immunotherapy, and How Does It Work Against Cancer?
By Dana Taylor
Not sure what immunotherapy is and how it works? Read about the cellular mechanism and the various types of immunotherapies, including those that use your own immune system to destroy cancer cells. This article also addresses the side effects of immunotherapy. 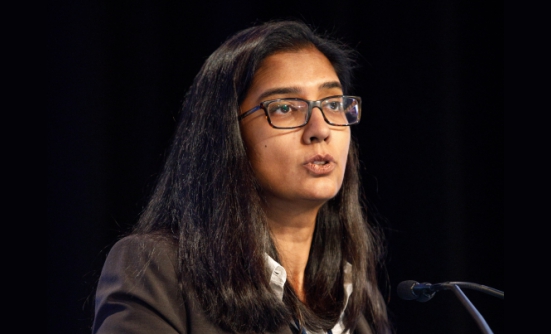 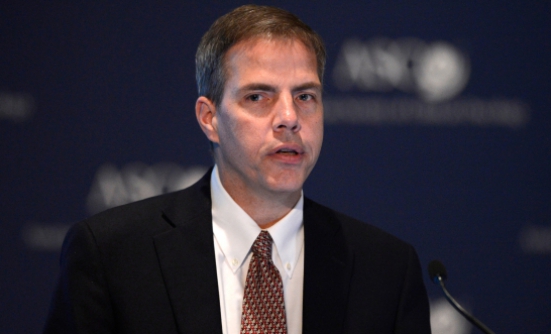