Celebrate What You’re Grateful For: Lessons from My 20 Years of Survivorship 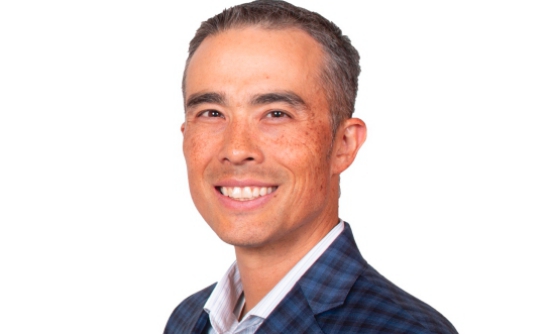 Shortly after his college graduation, Danny Heinsohn’s world turned upside down when he learned he had a brain tumor. He shares his inspiring story of overcoming adversity and finding something to celebrate every day, even while dealing with cancer.
June 2020 Vol 6 No 3 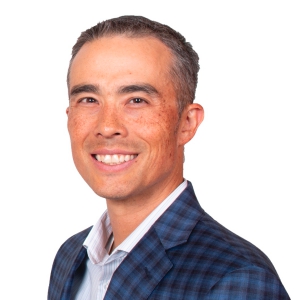 My 2014 TED talk began with words from my 1999 college diploma: “May all your hopes and high aspirations be as richly rewarding as this achievement.”

In May of 1999, I graduated college with a degree in electrical engineering. One week earlier I woke up to a headache that persisted for 3 consecutive days. At age 23, my youthful ignorance wrote off the discomfort, until I ran the base paths during a softball game. With each impounding stride it felt as if a river rock was sinking deeper into my skull.

After several opinions from a family doctor and a medical clinic, the overarching response was, “You’re anxious to graduate, it’s stress of finals, and you’re excited to go to Europe.”

Graduation day was on a Sunday, and I was scheduled to be on a plane for a backpacking trip throughout Europe the following Tuesday, but on Monday, the headaches were worse than ever. My dad and I drove to the emergency department at Saint Mary’s Hospital in Reno, Nevada, and after 2.5 hours of undergoing blood tests, chest x-rays, and a CT scan, I met my dad back in the waiting room.

He stood up and said, “It doesn’t look like you’re going to Europe. The doctors think you have a tumor.” Three days later the doctors removed a racquet ball–sized mass from my head ­ by surgery called craniotomy, followed by several unforeseen complications.

The next morning, I had a massive seizure, and when I awoke, I realized there was a hollow where the tumor was removed. A second surgery was performed to remove the original skull flap to relieve inner cranial (brain) pressure. As a result, I had to relearn how to walk, talk, and tie my shoes, the same way many patients do after a stroke.

Two months later I was scheduled for a third craniotomy at the University of California, Los Angeles (UCLA), where the conclusive diagnosis would be revealed. I met with a local oncologist in Reno 3 weeks later, who confirmed that I had primary central nervous system lymphoma, a rare type of non-Hodgkin lymphoma that originates in the brain and has poor prognosis, usually a 5-year survival time.

The day after I received the news of a so-called expiration date, I got a call from the oncologist at UCLA, who had been following a program at Oregon Health Science University (OHSU). In 1982, Edward Neuwelt, M.D., a doctor in OHSU, pioneered a treatment called “blood-brain barrier disruption,” which is a way to deliver a large amount of chemotherapy to the brain through a barrier that protects the brain cells from direct contact with the chemotherapy.

After 12 months of intensive chemotherapy through the blood-­brain barrier disruption—which required monthly flights to OHSU at Portland, Oregon, as well as self-injections to prevent blood clots, self-injections to replenish my white blood cells, 6-hour daily doses of Decadron (a steroid), baldness, and reading 20 books—I began adjusting to a new normal.

The Art of Letting Go

My last treatment was on July 19, 2000, but the road to recovery was not “happily ever after.” Although it had therapeutic benefits that complemented the cancer treatment, Decadron took me on an emotional roller coaster during treatment—from intense sadness to tearful bliss, and from compounding anger to deep introspection. Every emotion was intensified to the extreme.

Decadron, a stimulant, isn’t a drug you should quit cold turkey; there is reason why my doctor used a tapering schedule to stop the drug gradually. Tapering sent me into a downward spiral of depression, social anxiety, and self-doubt. To boot, our country entered a 2.5-year recession after the dot.com bubble burst in March 2000.

Despite my college degree in electrical engineering, I didn’t stand a chance on 2 fronts. First, the only way I could be considered for hire (in my field of study) was if I had a minimum of 5 years of experience. Second, my short-term memory was damaged, and it was only 6 years later that I was able to claim I had total recall.

Not knowing how much time I had or what my future would hold, I became decisive. As a young adult, I began to structure my life around the things I loved—live music and sports.

A few weeks after my last round of chemo in 2000, I decided to step into a spinning class—a cycling workout choreographed to music. After that first class, I decided that I wanted to become a spinning instructor. I thought, “What better way to begin my new life than constructing it around a newfound passion? I get to work out, motivate people, get paid, and best of all, play my own music.”

Any lingering side effects were minimized, the rashes disappeared, the seizures were better managed, and my memory began to improve. I stopped taking all necessary medication, except for anti-seizure medications.

When I self-published my book in 2014, I titled it “For A Reason,” based on my realization that all my trials did not happen to me, they happened for me. Life had lessons to teach.

The biggest lesson I learned throughout my first year of remission was the “art of letting go.” This was the cornerstone of everything that followed.

As mentioned earlier, I had plans to backpack in Europe after my college graduation. When my year of chemotherapy was over, I thought, “It would be nice to come full circle and fulfill my trip to Europe.”

But with the lingering recession, managing seizures, keeping a close monitor on my CT scans, my fear of relapse, compounded with not having anyone to go with, the odds were stacked against my “hopes and high aspirations.”

After 11 months of my attachment to the idea of “I have to go to Europe,” I realized that my past aspirations no longer served me. When I finally made the decision to let go of a trip to Europe, the universe provided infinite abundance.

By following a simple passion, I went on to become certified as a spinning instructor at the end of 2001. I met the founder of a start-up company during my second class in January 2002 and landed a dream job that enabled me to work with the “biggest names” in professional sports, entertainment, and corporate sponsorship.

The progression of my professional life was congruent with my survivorship, and over the next 7 years, I became an accomplished endurance athlete, cycling coach, and raised $125,000 for the Leukemia & Lymphoma Society.

The year 2010 was the 10th year of my brain cancer remission, and I wanted to celebrate it in a big way. I created a national scholarship fund for college-bound cancer survivors called My Hometown Heroes (www.MyHometownHeroes.org). The people who were there for me during my trying times of brain cancer became my heroes.

I also registered for my first Ironman Triathlon, with the goal of raising $10,000 to commemorate my decade’s milestone. Since then, My Hometown Heroes scholarship has awarded more than $125,000 in scholarships to college-bound cancer survivors from across the country.

In the cancer community, celebrating milestones is a big deal. I will be celebrating 20 years of remission on July 19, 2020, the day of my last treatment in 2000. And 2020 also earmarks the 10-year anniversary of My Hometown Heroes. As a fellow colleague says, “anniversaries give you an opportunity to make some noise.”

Through the development of my new keynote, “The 3 Disciplines of Success,” I reflected on 20 years of survivorship, and on the top 3 lessons I learned about success in life. Whether it was survivorship through cancer, family, friends, endurance sports, business, sales, or philanthropy, the same 3 questions and answers kept showing up when it came to success:

Through times of adversity, we must find reasons to celebrate something every day and be grateful. The mantra of My Hometown Heroes in celebration of our 10-year anniversary is “Celebrate Your Milestones” (#CelebrateYourMilestones). Once in a while it is important to reflect on our journeys to be able to appreciate how far we’ve come. 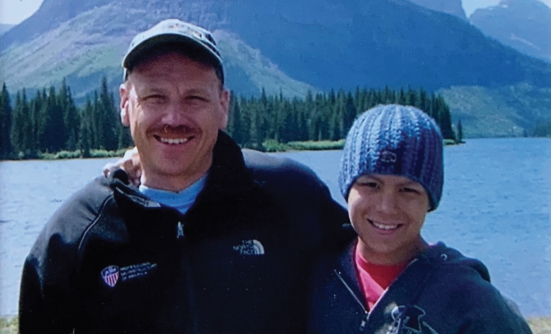 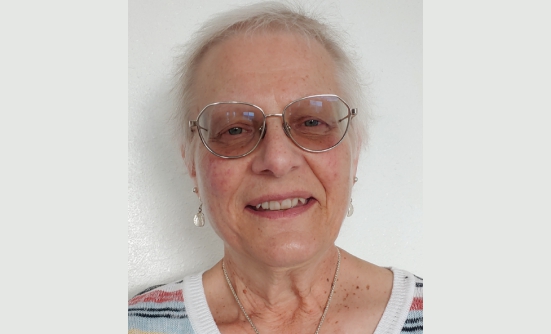 SurvivorshipBreast Cancer
Survivors in Oz
By Judy Pearson
Cancer survivorship can be a strange and confusing road to navigate. Long-term survivor Judy Pearson offers advice on post-treatment questions and how to find positivity in the darkness.
Last modified: July 14, 2020