The Power of Hope: Thriving with Metastatic Breast Cancer

At age 24, Nalie Agustin was diagnosed with stage II breast cancer. After about 3 years of remission and gaining a large online following through her inspirational writing, videos, and podcasts, she was diagnosed with metastatic breast cancer. She explains to doctors that their words are as powerful as the treatments they prescribe.
October 2020 Vol 6 No 5
Meg Barbor, MPH 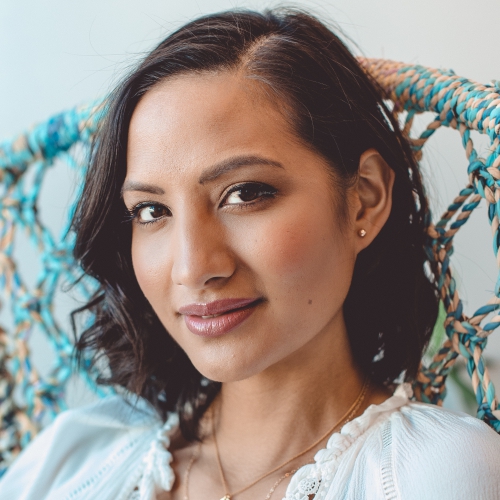 In 2013, when Nalie Agustin was 24, she was diagnosed with stage II breast cancer. Since then, she has been reaching many women and men around the world through her inspirational writing, podcasts, and social media videos chronicling her cancer journey. Then, after about 3 years of remission, the cancer came back, this time as metastatic disease.

She shared her story at the 2020 Miami Breast Cancer Conference, focusing on the power of hope, the impact of doctors’ words, and patient stories, and the difference between merely surviving and thriving with a cancer diagnosis.

“In sharing my stories, I built this big, beautiful community of ‘thrivers,’” said Nalie, an advocate and self-professed cancer thriver.

“A cancer thriver to me is anyone who’s willing to live beyond the limitations of their diagnosis, who chooses faith and gratitude over fear, and lives their best life to the absolute fullest. This is how I choose to live my life every day, even after I was diagnosed with stage IV metastatic breast cancer in 2017.”

Will the Truth Let People Down?

She said she would never forget the day she was diagnosed with metastatic breast cancer. A stubborn cough and shortness of breath brought her to the hospital, accompanied by her mom, dad, big brother, and boyfriend.

At the hospital, she said, “we waited anxiously, for hours, for my then-oncologist to storm into the room and abruptly announce that both my lungs were now filled with cancer; too many lesions to count. And this time, he added, it’s incurable,” Nalie recalled.

She fell on her mother’s lap and cried like a baby. “I asked my mom if I was going to die, because the way it was announced to me, I thought my life was over right then and there in that room,” she said. “My next thought was, how am I going to announce this to my big community of thrivers?”

Nalie had been in remission for about 3 years before this diagnosis, and during those years she had been told by many of her online followers that they turned to her story for hope.

So with her cancer coming back, she said, “I thought I was going to be a big disappointment. I wanted to dig a hole and hide, and I did for a week or two,” she said. “Then something bigger than me made me feel like I should share my story once again. So I picked up a camera, filmed a video about my recurrence, and posted it online. And I’m glad I did.”

Shortly after posting that video, she received an outpouring of support from other women. Many of them shared that they were also diagnosed with stage IV breast cancer and had been living and thriving with metasta­tic disease for more than 5 years. Some said they now had no evidence of breast cancer, and some were in remission.

After hearing these stories, it occurred to Nalie that metasta­tic breast cancer may not necessarily be a death sentence.

“I wish I had known that from the start, because just knowing that possibility got me right back up and going again,” she said. She restarted chemotherapy, and after her lung nodules shrunk significantly, she received hormonal therapy.

After learning that many women were living and thriving with metastatic breast cancer, she wished she knew more about them. What were their secrets? Who are their doctors, and what are their treatments? What are they eating? What are they thinking? How are they sleeping? She said that was when her quest for healing truly began.

“That’s when I turned my whole life around and started to nourish my mind, my body, and my soul, and I started feeling healthier than I did before cancer,” she said.

Nalie started to seek opinions from different oncologists. She had appointments with 2 oncologists in the same week, and although they suggested similar treatment plans, the difference in the way they made her feel was enormous.

She said that the first oncologist walked into the exam room without much of a greeting, turned to his computer, and immediately examined her file.

“What he didn’t know was that I knew one of his patients had been diagnosed with stage IV triple-negative breast cancer, and she was now in remission after 5 years,” she said. As she began to ask him about that patient, he cut her off before she could finish talking.

“Yeah, you must have read that online,” he told Nalie abruptly. “That was just a fluke.” He went on to tell her in a “morbid, negative, and scary tone” that her disease was indeed incurable, but many treatments might prolong her life. She thanked him for his time and left the hospital.

“Despite it being a bright, beautiful summer day, I saw nothing but darkness,” she recalled. “I went home, got in bed, covered my head with the sheet and started replaying every word he said in my mind. His words became my reality, and I was back in that dark hole.”

Luckily, she had another appointment that week with a second oncologist. When she met him, he walked into the exam room, shook her hand, and took the time to acknowledge her father, who had come with her that day.

This doctor suggested the same type of treatment plan, but when she asked him if he had any patients who were doing particularly well with those treatments, he took the time to sit down in front of her, look her in the eyes, and say, “You know, Nalie, you remind me of one patient I had who’s about your age, and who came to me with a really similar story.”

The Power of Patient Stories

The doctor told her the story of that patient. The woman did so well with her cancer treatments that she dreamed of having a baby. Her sister was planning to be her surrogate in carrying the baby, but the doctor said that not many people in her life supported the idea of a woman with terminal breast cancer having children. But this doctor did support her decision.

“Fast forward to today, her twins are now 5 years old, and she’s doing amazing,” the doctor told Nalie. She left the hospital, and although it was a grey and rainy day, she saw nothing but light.

“This oncologist did not offer me a miracle cure,” Nalie said. “He didn’t even necessarily say that these treatments would work on me, but he gave me stories about people for whom it did. And that was enough to allow me to move on with my life.”

That oncologist is still Nalie’s doctor today, and she says that her disease has been “stable, a little progression and regression here and there, but stable.”

She said that oncologists need to know that the words they use with their patients are just as powerful as the treatments they prescribe. Giving people hope can make the difference between simply surviving or thriving with cancer.

Nalie asks oncology providers to tell the stories of their patients with metastatic cancer who are doing well.

Breast CancerIssue Introductions
The Many Faces and Features of Breast Cancer
By Lillie D. Shockney, RN, BS, MAS, HON-ONN-CG
Hearing the word “cancer” sets your life in an unexpected (and unwelcomed) direction, but a little education about this disease as you embark on your survivorship can help to make the experience a little less daunting. 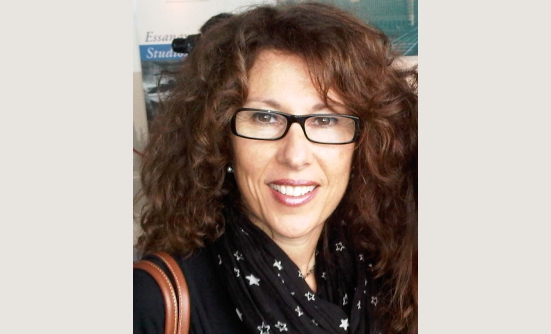 Breast CancerFDA Approvals, News & Updates
Drug Watch: Recently FDA-Approved Breast Cancer Treatments
There are more treatment options available for breast cancer than ever before – and more are coming. Here’s an overview of the most recently approved medicines. 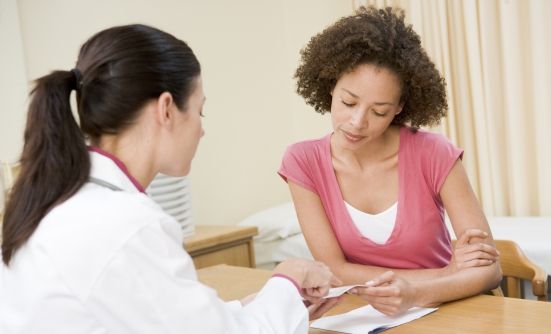