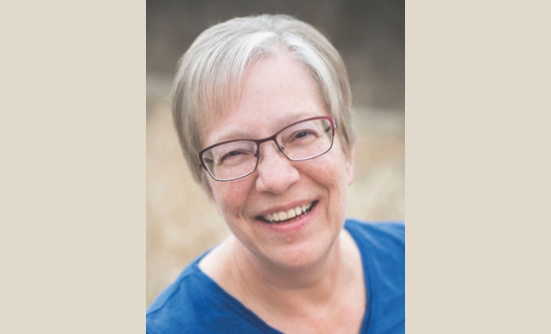 Rita Schunk is still knitting prayer shawls almost 10 years after her breast cancer diagnosis, giving comfort to other people through an act that puts her physical energy to use and mind at ease.
June 2022 Vol 8 No 3 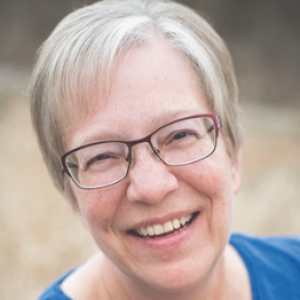 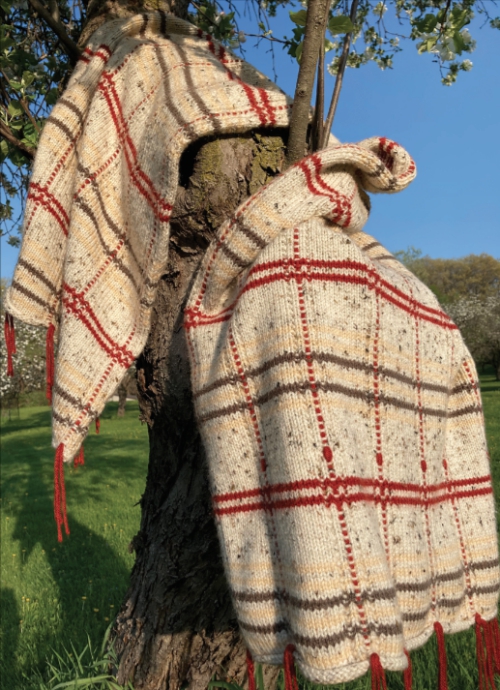 A chemo wrap I knitted.

Mammograms were very routine for me, although we had no family history of cancer.

I was the middle child of 9, and, from the time I was able to get timely oil changes for my car, I figured that I should also be able to make time for a mammogram.

So in 2012, when the clinic staff asked me to return after my mammogram for additional pictures of my left breast, I was a little annoyed. Why couldn’t they get all the pictures they needed the first time?

It never occurred to me that they could have seen something suspicious that needed a closer look. It was the time when my husband and I were helping to prepare for our son’s wedding.

I scheduled the repeated mammogram for 2 days later. Maybe I should have been more apprehensive at the speedy appointment. In addition, during this mammogram, the technician didn’t have me get my clothes back on and send me to the door.

Instead, she told me to keep the robe on and wait in the room while the radiologist examined the result. Maybe they had a new process, I thought: it didn’t make sense that I would be having cancer.

Within a few minutes, the radiologist entered the room. The radiologist told me that he compared this test against last year’s and recommended that I get a biopsy. He said there were calcifications that were not present at my last year’s mammogram. I still believed that it might be just something suspicious, but not cancer.

That is, until a few days later, when I met with a surgeon to discuss the biopsy. He explained that the spot on the mammogram was highly suggestive of malignancy. Which indeed it was. A large mass along with ductal carcinoma in situ (cancer cells localized to the milk ducts) was seen in the left breast, and it was very aggressive, he said.

After receiving a second opinion, followed by visits to the surgeon and an oncologist, my treatment plan consisted of 6 months of chemotherapy, followed by a left breast mastectomy, as well as removal of most of the lymph nodes under my left arm, then radiation, followed by a targeted therapy drug. I received treatment for a total of 16 months (not counting the 5 years of maintenance therapy with an aromatase inhibitor drug).

What helped me to get through the slow minutes in waiting rooms, hours of watching chemo drugs drip into my body, days of not being able to leave the house because of a severely suppressed immune system, and weeks of not feeling well enough to go much of anywhere? That was knitting. 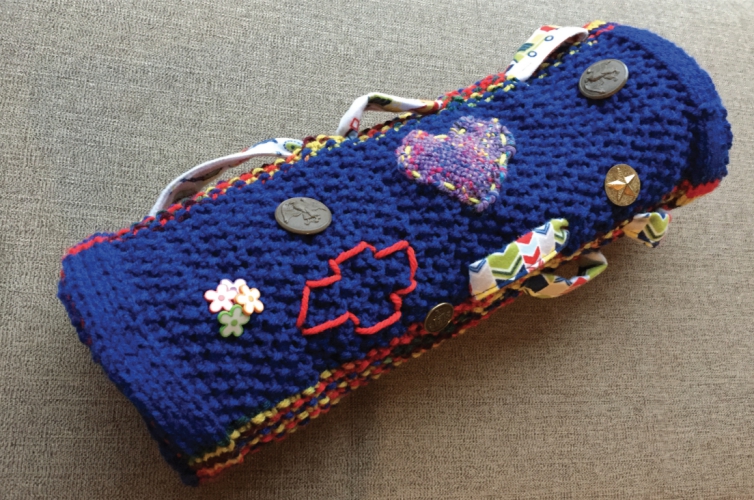 The first twiddlemuff I knitted in 2017 for a nursing home.

My needlework hobbies, especially knitting, had already seen me through my growing up as the middle of 9 children on the farm, a short marriage and divorce, caregiving for my husband during life-threatening illnesses for 20 years, becoming a widow, a new spouse at age 50, and so much more.

And this breast cancer diagnosis came while I was knitting prayer shawls for other people going through difficult times. It was time to try knitting as my own medicine.

Knowing that I was expected to lose my hair 1 or 2 weeks after starting chemotherapy, I knitted a simple organic cotton cap for sleeping. Knitting was another way to help me feel engaged in my treatment planning. Meanwhile, my best friend and fellow knitter crafted colorful soft hats to keep my noggin comfortable. These helped me feel stylish and cared for as treatment started.

As treatment continued with a lot of time just sitting around, I worked on a different kind of prayer shawl, sort of a knitted throw, a plaid number in brown, rust, gold, and cream. This fun and challenging pattern helped to focus my mind, as a new thing to learn. The routine of knitting gave my hands something to do, and made me feel productive.

Getting Out of My Head

Often friends and family members would come to sit with my husband and me during treatment. The knitting project initiated conversations about something other than the cancer elephant in the room. And we laughed as some of the drugs administered to fend off any side effects left me so blurry.

I was barely able to execute a common knit stitch. Praying for the unknown recipient of the knitted object got me out of my head, again, a focus outside of myself and the chemical war that was going on inside my body.

The recipient of the knitted throw became known when at the following Christmas I decided to gift my husband with what we now call the “Chemo Throw.” It has some mistakes, but the errors remind us of a hard time that is now past.

As the end of my treatment was nearing, I participated in a retreat sponsored by the Breast Cancer Recovery (www.bcrecovery.org) organization. These retreats help women heal emotionally from the disease and the treatment. When I got there, I discovered a knitted shawl on my bed. It was mine to keep as a gift from a volunteer.

I still use this soft green wrap every week during the meditation part of a yoga class. And the next shawl I made after returning home from the retreat was donated to Breast Cancer Recovery for another retreat participant.

While finishing the last month of treatment, I danced the night away at my son’s wedding in a dress that covered my port, sporting hair just long enough to look like my new normal, and wearing a freshly knitted sparkly blue shawl I made to match the dress.

And I’ve since discovered twiddlemuffs as another avenue of charitable comfort. A twiddlemuff is a muff, a knitted tube, with things to twiddle with inside and out. I knit bobbles and textures into the knitting and attach buttons—anything that seems likely to get fussed with.

I also maintain the supply for patients with dementia at our local nursing home. Twiddlemuffs comfort and soothe folks with dementia.

I continue to use knitting as medicine for me and for others. 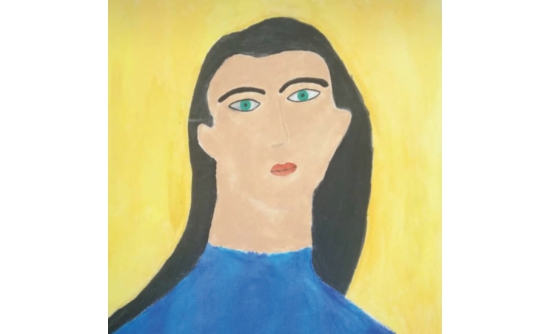 Art Therapy
The Face of the Newly Diagnosed Patient with Cancer
By Mehrshad Fekri
Mehrshad Fekri’s family has a history of breast cancer, and he is involved in cancer research himself. His 2 paintings, featured here, are meant to show the initial shock and stress of being diagnosed with cancer. 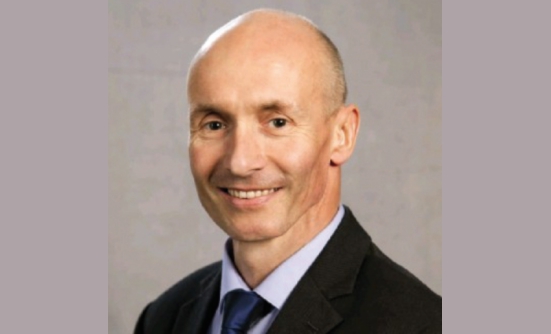 Alcohol & CancerPreventionSurvivorship
Put Down That Drink to Elevate Your Health: Alcohol Increases Cancer Risk
By Adam Buffery
Alcohol doesn’t have the stigma that cigarettes do when considering the carcinogenic effects of a drink, and the link between alcohol and cancer should be something that society is more aware of.
Last modified: June 20, 2022