Treatment with the targeted drug Tagrisso (osimertinib) as an adjuvant therapy (used in addition to primary therapy, such as surgery or chemotherapy) significantly reduces disease recurrence in patients with localized non–small-cell lung cancer (NSCLC) and an EGFR gene mutation (alteration).

In the phase 3 multinational ADAURA clinical trial, most (90%) of the patients with stage II to stage IIIA NSCLC who received osimertinib were alive 2 years later and had no disease recurrence compared with less than half (44%) of the patients who received placebo. There was an 83% reduction in the risk of disease recurrence or death in patients with stage II to stage IIIA disease who received adjuvant treatment with osimertinib versus placebo, Dr. Herbst said.

NSCLC is high, and only 5% of patients with early-stage NSCLC survive 5 years.

The ADAURA clinical trial randomized 682 patients with primary nonsquamous stage IB and stage IIIA NSCLC and an EGFR mutation to 2 groups—1 group received osimertinib and the other group received placebo, until disease recurrence, with planned treatment for 3 years. Patients who had surgery (resection) to remove the entire tumor, with or without adjuvant chemotherapy, were eligible to participate.

The baseline patient characteristics were similar between the 2 groups. Among all the patients, 31% of patients had stage IB disease and 69% had stage II or IIIA disease. In both groups, more patients were female.

The Independent Data Monitoring Committee for this study had a meeting in April 2020 to discuss the results, and “the results looked so good that they decided that the trial needed to be unblinded,” said Dr. Herbst. “If I were on the committee, I would have done the same thing. These are extraordinary results,” he added.

At the time of unblinding (everyone is aware of the treatment groups), the study had completed enrollment, and all patients were followed for at least 1 year.

In the patients with stage IIA to stage IIIA disease, the average time without disease recurrence was not reached (still no recurrence) in the group that received osimertinib compared with 20.4 months in the patients who received placebo, corresponding to the 83% reduction in risk in the osimertinib group.

The results favored osimertinib therapy in terms of length of disease-free survival, regardless of disease stage, receiving adjuvant chemotherapy, and type of EGFR mutation (exon 19 deletions or exon 21 L858R mutations), said Dr. Herbst. The data for overall survival were not yet available at the time of this analysis. The average time patients received osimertinib was 22 months.

ASCO Chief Medical Officer and Executive Vice President Richard L. Schilsky, MD, FACP, FSCT, FASCO, commented on this study during the meeting. “The improvement in disease-free survival seen in this study strongly supports the use of this targeted therapy in earlier-stage disease, which has a significant risk of recurrence despite surgical treatment and chemotherapy,” Dr. Schilsky said. 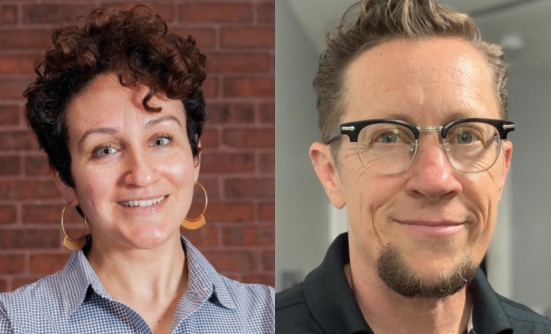 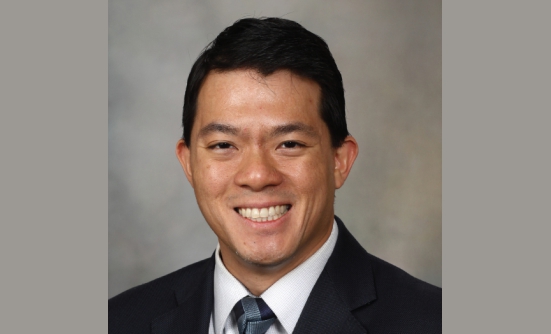 Throat CancerHPV Infection & Cancer
Shorter Time of Radiation Reduces Side Effects in Some Patients with Throat Cancer Caused by HPV Infection
By Wayne Kuznar
HPV is a major cause of throat cancer and is rising in the United States. Learn about the symptoms of throat cancer, treatment options, and the benefits of a shorter course of treatment for certain patients.
Last modified: March 10, 2022