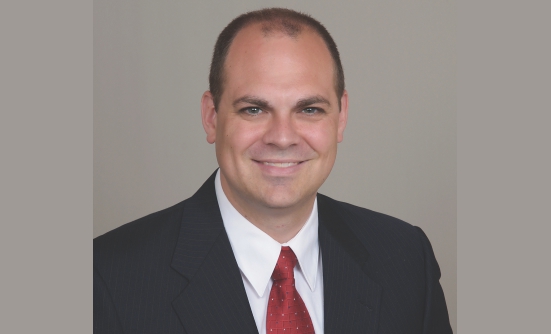 Tim Dorius, MD, explains the role of molecular profiling in relation to immunotherapy, and how oncologists can now look at the genetic makeup of a tumor to identify specific mutations or other biomarkers.
July 2021 – Immunotherapy 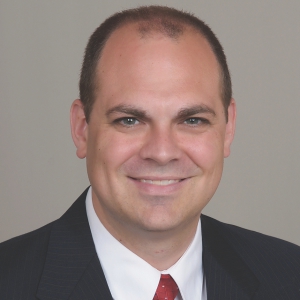 Knowledge is power, especially when you are fighting cancer. The more information that oncologists and patients can gather about a specific tumor, the more we are able to make the best treatment decisions for each patient.

In the past, this type of information might have included where the cancer originated, or if it had spread. However, with the advent of molecular profiling—testing for potential biomarkers (a tumor’s biological characteristics) that are associated with a tumor—we are now able to determine the unique characteristics of a patient’s tumor on a molecular level.

Why is this important? Oncologists can now look at the genetic makeup of a tumor and identify specific mutations (genetic alterations) or biomarkers (mutations, proteins, and other markers) that tell us different things about the cancer, such as how aggressive it may be, or what therapies may work best.

Cancer treatments that address these biomarkers are called targeted therapies. Much research today is focused on the development of new targeted therapies, and an increasing number of cancers are currently being treated regularly with these therapies.

Who Should Get Molecular Profiling?

Biomarker testing has been widely adopted by oncologists in the United States and can be done on any type of cancer. The greatest benefit of biomarker testing is seen in patients with advanced or metastatic cancer (cancer that has spread to multiple parts of the body).

Therefore, in my opinion, every patient who has stage IV (or metastatic) cancer, regardless of the type of cancer, should undergo genetic or molecular testing. However, most patients with some earlier-stage cancers, such as lung cancer, particularly stage II and stage III cancer, should also have molecular profiling, to see if their cancer is associated with any biomarker that can be treated with a targeted therapy or an immunotherapy.

Certain clinical characteristics may influence whether molecular profiling will be beneficial. Some patients have a higher chance of having a targetable biomarker (or a mutation). For example, patients of Asian descent with lung cancer or those who are non-smokers or light smokers, have a much higher likelihood of having certain mutations. We still do not know why this happens, but this is a known phenomenon and may affect treatment decisions.

How Do You Get Tested?

I want to stress just how easy it is to get a molecular profile done today. In most cases, it doesn’t require any additional procedures (such as new biopsies). Sometimes, it can also be done on a peripheral blood sample.

After a cancer diagnosis, most patients will have a biopsy done, in which a small amount of tissue containing cancer cells is removed and examined under the microscope by a pathologist, to determine the type of cancer.

When ordering a molecular profile for a patient, that same tissue can typically be sent to a specialized lab for a much more in-depth analysis. If enough tissue was not taken during the initial biopsy, another biopsy can be done to ensure that there is a high-quality sample for testing, or molecular profiling could be done on a peripheral blood sample.

Molecular profiling is seeing rapidly increasing adoption in the United States, where some academic institutions conduct testing on almost all biopsy specimens.

For patients who are receiving treatment at hospitals or other institutions, it is a good idea to be aware that this kind of testing is available. If your oncologist does not suggest ordering a biomarker test or a molecular profile, you should feel empowered to ask your oncologist if this type of testing would be beneficial for you.

Why Are Biomarkers Important?

As mentioned earlier, molecular profiling is done to look for actionable biomarkers. In some cases, biomarkers can give your oncologist an idea of how aggressive your cancer is, and what your prognosis may be.

However, the most important reason is that by identifying biomarkers in your tumor, the oncologist can predict how your cancer will respond (or not respond) to certain treatments. This helps your doctor customize a treatment plan specific to your cancer, by focusing on its unique molecular characteristics.

We don’t expect to find targetable biomarkers in every tumor. Sometimes it may seem that oncologists are looking for a needle in a haystack, because biomarkers are not very common.

However, when biomarkers are found, it can have a big impact on a patient’s treatment options and the tumor’s response to treatment, which is the key to a successful therapy.

Biomarkers are concentrated in certain types of cancers, such as lung, breast, bladder, or gastric cancers.

In lung cancer, for instance, common biomarkers include EGFR, ALK, ROS1, BRAF, RET, NTRK, and PD-L1. All these biomarkers currently have FDA-approved targeted therapies for patients with these biomarkers. For example, because the PD-L1 biomarker can be found in several types of cancer, it is important to conduct molecular profiling for it.

Over the last few years, immunotherapies have dramatically improved patient outcomes for patients with lung cancer who have the PD-L1 biomarker. If the tumor in that patient is found to have high levels of PD-L1, it indicates that the patient’s tumor is likely to have a good response to the type of immunotherapy that targets PD-L1.

An example of this is my patient Christie, who was diagnosed with lung cancer that had metastasized to several areas, including her brain, which is normally associated with a very poor outcome. Molecular profiling using next-generation sequencing from Caris Life Sciences showed that her tumor expressed a very high PD-L1 level.

This was good news, which led me to expect that her prognosis would be better than we had initially anticipated at the time of her diagnosis. Christie started treatment with an immunotherapy that targets PD-L1, which effectively treated her cancer, allowing her to avoid the potential side effects of chemotherapy.

Every Patient Is Unique

Although we want all our patients whose cancer is associated with a high PD-L1 level to respond to immunotherapy the same way that Christie’s cancer did, that is not always the case.

I recently treated a young patient with gastric cancer who had no response to immunotherapy, despite having a high level of PD-L1. For whatever reason, other factors were driving that patient’s tumor to behave more aggressively and not respond to the immunotherapy.

The science of cancer therapy is becoming more exact, but it is still not as exact as we would like it to be. With every new test that is performed, and every clinical trial, researchers are learning more and developing new tools to deal with cancer.

Ask Your Doctor If You Could Be Retested

The knowledge surrounding cancer mutations and the treatments targeting them are evolving at a very rapid pace. If your oncologist does not think that you will benefit from biomarker testing initially, or if you have had genetic testing and no targetable biomarkers or mutations were identified, there may be a time to revisit this option later in your treatment.

About a year ago, I had a patient whose molecular profiling showed a type of mutation I was not familiar with at that time. However, within a week of getting that result, the FDA approved a new drug that specifically targets that mutation.

If I had only searched for the most well-known mutations, I would not have caught that less familiar biomarker, and would not know about the best treatment for that patient.

I strongly recommend having the most up-to-date information about your cancer type, because the direction of your treatment and the outcome can change at any time. 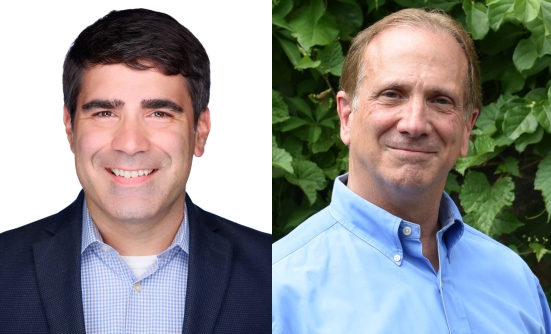 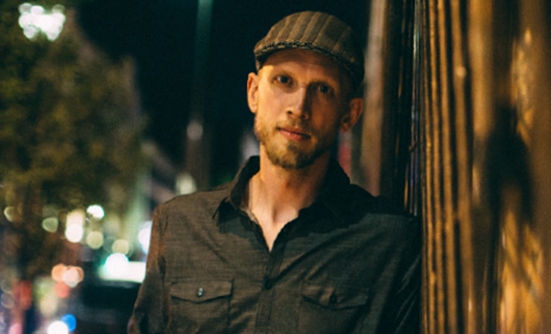 BiomarkersGenomic Testing
Biomarker Testing Is Driving the Development of New Therapies
By Dan Dean
Non-Hodgkin lymphoma survivor Dan Dean spoke with several experts about the advances in genomic testing, which have enabled oncologists to treat patients with new “targeted therapies” that fight cancer based on the specific features of a tumor.

ImmunotherapyLung CancerPatient StoriesGenomic Testing
Molecular Profiling and Immunotherapy Offered Me New Hope After Stage IV Lung Cancer Diagnosis
By Christie Bevington
Christie Bevington shares her story of how immunotherapy was the only treatment that helped stop her cancer progression and relieve her back pain caused by lung cancer.
Last modified: July 23, 2021