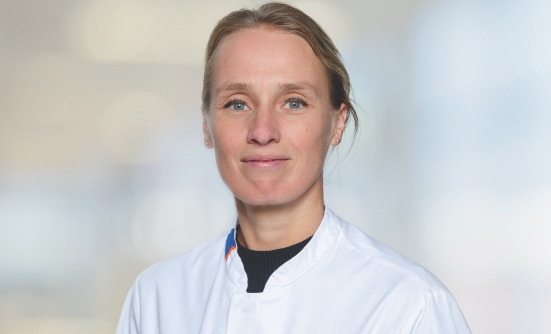 For most patients with cancer, the mRNA COVID-19 vaccines are safe and effective. This article explains the results of the first study that evaluated the safety and effectiveness of the mRNA vaccines in patients with solid cancers, such as lung, breast, or prostate cancer.
November 2021 – Lung Cancer
Laura Morgan

The recent death of Colin L. Powell in October 2021 from COVID-19 complications led to a flurry of questions and misinformation. Although he received 2 shots of an mRNA vaccine, people ignored the announcement that Mr. Powell had active multiple myeloma (a blood cancer) that can significantly reduce the effectiveness of the vaccine.

He was also 84, an age that increases the risk for severe disease or death from COVID-19. Furthermore, the effectiveness of the vaccines begins to wane after 6 months, so Mr. Powell should have had a booster (a third shot) in August (his last shot was in February 2021). Instead, he was scheduled to have it in October, just a few days after he was infected with the coronavirus.

This information highlights what infectious disease experts have now been saying for quite a while. The vaccines work, but they are less effective in some patients with cancer, especially in those who are receiving cancer treatment, and in people older than 60. This is why the boosters were first approved for immunocompromised people, such as those with cancer. Most patients with cancer—with some exceptions—are recommended to receive the booster 6 months after their second vaccine.

First Study in People with Cancer

Patients with cancer were practically excluded from any COVID-19 vaccine clinical trials, especially those who were receiving active treatment for cancer, said Sjoukje Oosting, MD, PhD, from the Netherlands. Dr. Oosting presented results of a new study at the 2021 European Society for Medical Oncology (ESMO) Congress.

Because chemotherapy and immunotherapy can affect the ability of patients to have an effective immune response to the vaccine, Dr. Oosting and her colleagues investigated the safety and efficacy of the Moderna mRNA vaccine in 3 groups of patients with cancer who were receiving immunotherapy, chemotherapy, or a combination of chemotherapy plus immunotherapy. They also included a group of people with no cancer, for comparison (the “control group”).

All the participants received 2 Moderna vaccinations 28 days apart. All patients had a solid tumor, such as lung, breast, or bladder cancer (meaning no patients with blood cancer). All 3 groups included patients with metastatic (stage IV) cancer.

Response to the Vaccine

After 1 vaccination, two-thirds (66%) of the healthy people, and only about one-third (33%) of the patients with cancer, had an adequate response to the vaccine, as measured by the development of antibodies (which provide immune protection). But on day 28 after the second vaccination, adequate response was seen in 93% of the patients receiving immunotherapy, 83.8% of the chemotherapy group, 89% of the chemotherapy plus immunotherapy group, and almost all (99.6%) of the healthy people without cancer. 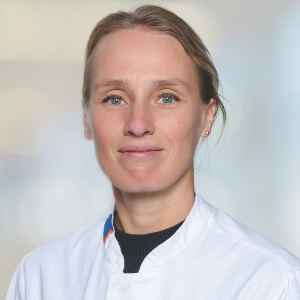 “Although these percentages are high and really encouraging, there is still a significant minority of the patients who do not have an adequate response after 2 vaccinations—up to 16.2% in the chemotherapy group,” Dr. Oosting explained.

Side effects from the vaccine were more common and more likely to be moderate or severe after the second vaccination, and this was true for all the groups, including the healthy group. However, all the serious side effects, which included infections and fever, occurred in the patients with cancer.

What This Means for Patients

The investigators concluded that the mRNA vaccine is safe in patients with cancer, and effective in those with solid cancers, which were included in this study. As this study shows, people with cancer may have a different response to the vaccine.

The majority of the patients had appropriate antibodies after 2 mRNA vaccinations similar to people without cancer. However, as Dr. Oosting said, 16.2% of patients who received chemotherapy did not have an adequate response to the vaccine.

One limitation of this study is that it did not include any patients with blood cancer.

Still, this study showed that the antibody concentration increased in many patients with cancer after the second vaccine. Therefore, it is likely that a booster would increase the response even in patients with inadequate response to the first 2 vaccinations.

Commenting on the study’s results, Luís Castelo-Branco, MD, PharmD, Medical Oncologist in Faro, Portugal, and ESMO Scientific member, said, “These findings lend additional support to the principle of offering the complete cycle, including a third booster, to patients with cancer to improve their protection, because it suggests their immune system will respond to the extra stimulation.”

Dr. Castelo-Branco added, “More data are needed to better understand for whom and when these vaccination boosts should be considered, but in general it would make sense to prioritize all patients with compromised immune function, including patients with cancer.”

The CDC has issued a new recommendation for anyone who was fully vaccinated against COVID-19 and then received a stem-cell transplant or a CAR T-cell therapy, which would usually be people with blood cancer, who were excluded from this study. Such people should begin the vaccination cycle again, 3 months after the transplant or the CAR T-cell procedure.

“We know that stem cell transplant patients and CAR T cell recipients are particularly immunocompromised, because they get high-dose chemotherapy to suppress their immune systems,” said Roy F. Chemaly, MD, FIDSA, Infection Control Officer at M.D. Anderson Cancer Center in Houston, Texas. “So, if they got vaccinated prior to that, then they’re going to lose that protection.” 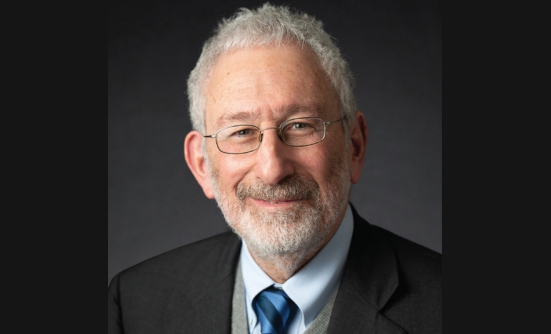 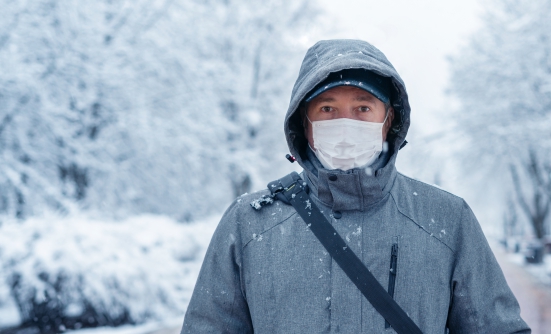 COVID-19 & Cancer
Reasons for Optimism for Patients with Cancer Facing Another Winter with COVID-19
Although we are entering another winter with the ongoing prevalence of the coronavirus, we have come a long way since the initial outbreak. Here are some reasons for patients to be optimistic for the season. 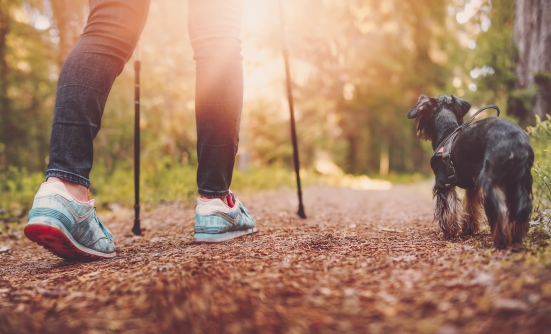 COVID-19 & Cancer
How Patients with Cancer Can Overcome Feelings of Isolation
Patients with cancer can take a proactive role in their overall well-being by finding out what types of activities work best for them to combat feelings of isolation. 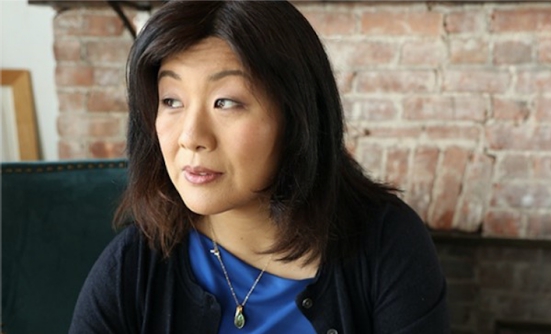 SurvivorshipCOVID-19 & CancerBreast Cancer
For Cancer Survivors in the COVID-19 Recovery Phase, We’ve Heard “It’s Time to Move On” Before
By Amy Wu
Amy Wu, breast cancer survivor and advocate, relates her experience of living with cancer through the pandemic, noting the parallels between coming out the other side of cancer and COVID-19, and how important keeping realistic expectations and finding joyful distractions can be.
Last modified: January 4, 2022