Should I Get Tested? The Benefits and Risks of Genetic Testing 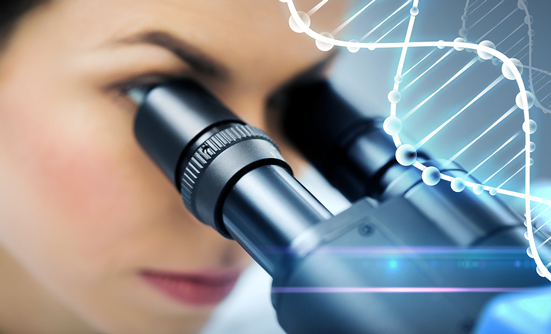 In 2013, actress Angelina Jolie announced her decision to undergo a bilateral mastectomy after learning that she carried the BRCA1 gene mutation (alteration), which is strongly associated with increased risk for breast cancer and ovarian cancer. Her decision sparked the public’s interest in the role of genetic testing and preventive surgeries, especially for people who have family histories of certain cancer types.

The so-called Angelina effect has highlighted the benefits of genetic testing, but testing is not without its own risks and limitations. At the Women’s Survivors Alliance SURVIVORville 2015 meeting, Sara Lewis, MS, LCGC, Hereditary Cancer Clinic, Vanderbilt-Ingram Cancer Center, discussed the key issues that arise before people pursue the option of genetic testing.

According to Ms. Lewis, the benefits of genetic testing include:

“My patient isn’t just you,” said Ms. Lewis. “It’s your family too. This affects everybody.”

Some genes are well-known to increase the risk for cancer, but the risk of other genes is not always known. The Table explains the difference between high-risk and moderate-risk genes for developing cancer.

Genetic testing does not detect all genetic alterations, and people are at risk for nonhereditary cancer. “Most cancer occurs randomly due to environmental exposures, such as alcohol or smoking,” Ms. Lewis said. “A lot of people who know a family member who died of a certain cancer don’t know where it started. It’s important to get information about where the cancer started, not where it spread, and then ask them what treatment they went through.” 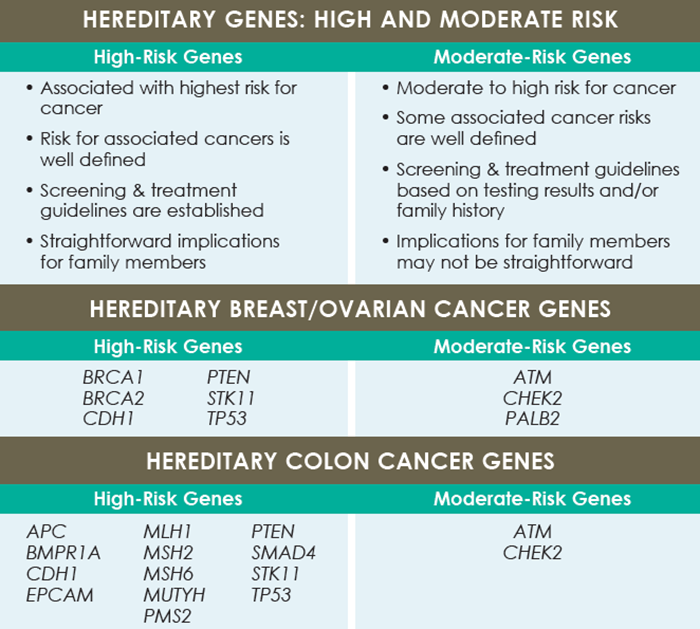 The ACA also states that health coverage applies to nongrandfathered private health insurance policies, and that people must meet certain family history criteria that were established by the US Preventive Services Task Force to qualify for genetic testing.

Ms. Lewis noted that the ACA does not cover the total cost of genetic counseling or testing in men, in people with a family history of Lynch syndrome (which is associated with colon, endometrial, ovarian, stomach, pancreatic, and other cancers) or with other hereditary cancer syndromes, or in women who have already been diagnosed with cancer.

People who want to get genetic testing should get more information from their health insurance providers about their coverage, she said.

Ms. Lewis explained that although the Genetic Information Nondiscrimination Act provides certain protections, the act does not include protections in life insurance, disability insurance, and long-term care insurance, and it excludes members of the military. The act also does not require insurance companies to pay for genetic testing. 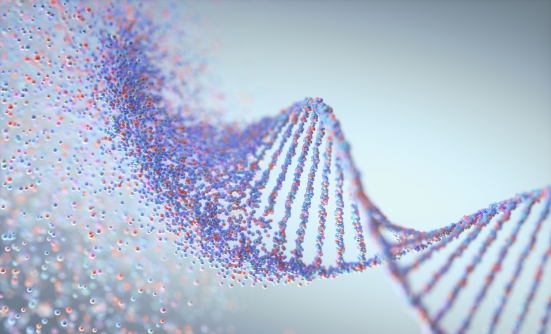 Breast CancerGenetics & Cancer
Genetic Predisposition to Breast Cancer: Moving from “Why Me?” to “What’s Next?”
By Kathleen Ames, RN, BSN, OCN, ONN-CG
A guide to understanding the genetic component of a cancer diagnosis.

Colorectal CancerGenetics & CancerPatient Stories
Learning I Had Lynch Syndrome Helped Save My Life
By Wenora Y. Johnson
Lynch syndrome is a hereditary genetic abnormality that can cause several types of cancer. Wenora Johnson discovered that it ran in her family after she had treatment for colon cancer. Knowing that she was at a high risk for certain cancers, and having 2 children already, she had her ovaries and uterus removed, as prevention. 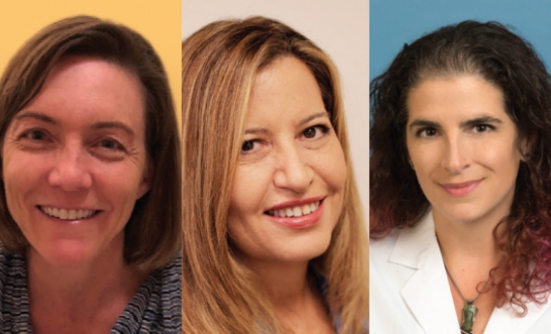 BiomarkersGenetics & CancerGenomic Testing
Genetic, Genomic, or Biomarker Testing in Cancer—What Is the Difference?
By Wayne Kuznar
Genetic testing, genomic testing, molecular profiling—how can you make sense of these terms to ensure you receive the best test and best treatment in this era of targeted therapies? A group of experts and patient advocates provide answers to these questions. 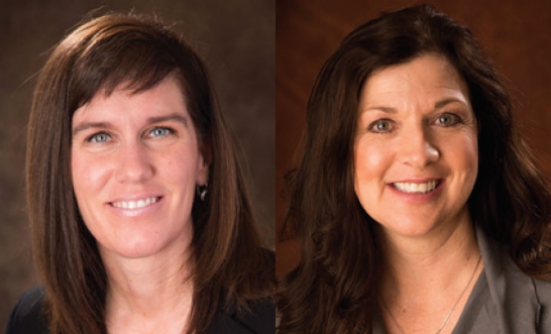