How to Overcome Food-Related Chemotherapy Side Effects: Lesson from Tommy's Experience 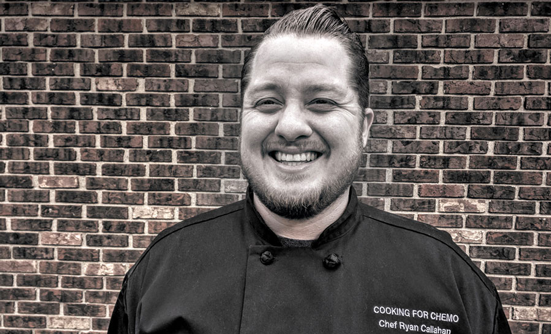 Chef Ryan Callahan
Author of Cooking for Chemo...and After! and Cooking for Kids with Cancer

I don’t like to talk about the death of my best friend Tommy, because it makes me feel guilty and sad. On September 1, 2008, only 2 months after being diagnosed with stage 4 liver cancer that had spread to his lungs, Tommy died at home, surrounded by his family. He was one of the nicest, kindest, and most charitable people I knew. How did a 21-year-old young man, in the peak of physical health, get cancer and die so quickly?

Tommy’s passion in life was martial arts. He ate healthy, worked out constantly, and was a model of fitness and physical health. In fact, he was diagnosed with cancer after returning from a martial arts tournament in Korea, where he gave an Olympic medalist in taekwondo a run for his money. One week before he died, Tommy was awarded a 4th-degree black belt in taekwondo by his teacher and mentor, Master Park.

But after beginning aggressive chemotherapy, Tommy found it impossible to eat most foods, except some junk foods, which were the only things he could taste. In this short time, Tommy had wasted away. How did this happen?

Chemotherapy has many eating-related side effects, such as mouth sores, nausea, loss of appetite, and metallic tastes. Understanding how to combat these side effects can help prevent what happened to Tommy. After starting chemotherapy, the only 2 things that Tommy ate were salty and savory snacks and cookies—not exactly a recipe for good health. But something is better than nothing, right? Wrong!

Learning how to compensate for flavor changes during cancer treatment is very important. Because everything tasted metallic to Tommy, he couldn’t eat any nutritious meals prepared by his family and friends.

Tommy had very low body fat, which gave his body almost no energy reserves. As a result, he began wasting away as soon as he stopped eating. A few simple cooking tricks and techniques, like palate cleansing and roundness of flavor, might have helped him to combat these side effects.

Pungency and Roundness of Flavor

The concept of pungency is important to understand: when undergoing chemotherapy, we can become very sensitive to certain smells. Tommy’s mother emigrated from Vietnam. Vietnamese cooking often uses “fish sauce,” a pungent and delicious sauce that should never be used when cooking for patients undergoing chemotherapy, because its smell can induce nausea and a loss of appetite, even in those who grew up with that sauce, like Tommy.

During cancer treatment, our senses get out of alignment and our sense of smell can become more sensitive. Foods that we used to love can now taste horrible. We should therefore season our foods using salty, savory, spicy, sour, and sweet flavors in small increments, in that order. Then add aromatic herbs and spices to overcome pungency and to make the foods more appetizing. I recommend seasoning in this order because:

All the other flavors we experience come from our sense of smell. One of the primary functions of the nose is as a danger sniffer, like a bomb-sniffing dog. For example, when we smell expired milk, our body’s reaction is quite strong, which is a defense mechanism. Our nose detects danger, and it hits the panic switch to keep us from getting food poisoning. During chemotherapy, this panic switch can cause different foods that never made us sick before, to become nauseas. Knowing this can allow us to make better cooking and eating decisions to avoid these smells entirely.

The Benefit of Palate Cleansing

Another debilitating eating-related side effect is a persistent metallic taste in the mouth. We can combat this with a technique called “palate cleansing.” Palate cleansing removes the metallic taste from our mouth and the perceived weight of a dish simultaneously. This simple technique allows us to get more nutrient-dense meals into our loved one.

You can achieve this cooking technique by adding 1 to 2 tablespoons of red wine vinegar and a proportional amount of sugar to your meal while it’s cooking. The vinegar will leave a clean feeling in the mouth at the end of the bite. Vinegar also helps remove pungency from food, and will make it feel less heavy and greasy in the mouth. The sugar in this technique masks the taste and smell of the vinegar, which allows it to work its magic without an offensive odor or taste.

I believe that Tommy’s early demise could have been prevented, or at the very least postponed, if I had understood and been able to teach these techniques to his family when he started his short, but harrowing, fight with cancer. It is my wish to pass these cooking techniques and ideas to anyone dealing with cancer to avoid a similar result.

If we take the time to understand what cravings are, and how to season our food in a way that compensates for them, we can begin to cook nutritious meals that will allow our loved ones to enjoy what they eat. 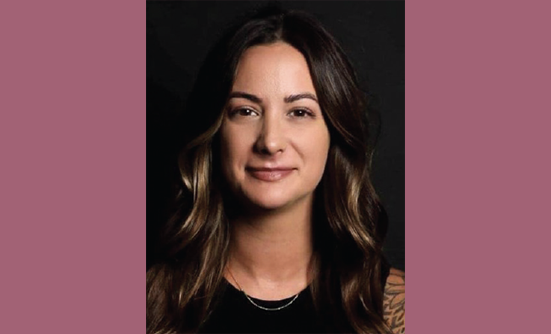 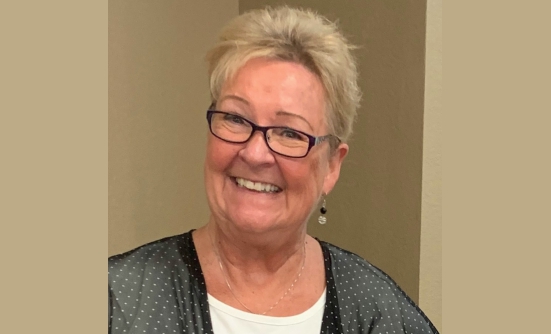