Who Should Be Screened for Cervical or Ovarian Cancers? 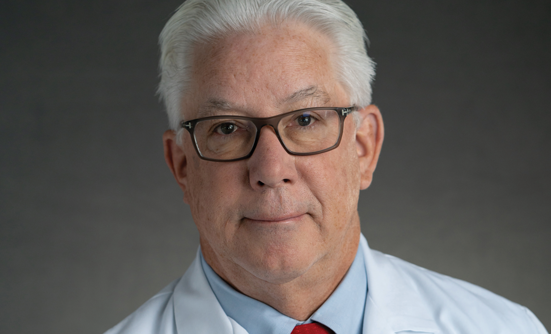 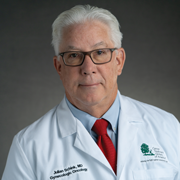 Gynecologic cancers start in a woman’s reproductive organs; the 5 main types of gynecologic cancer include cervical, ovarian, uterine (or endometrial), vaginal, and vulvar cancers. The American Cancer Society estimates that in 2018, 110,070 women will be diagnosed with a gynecologic cancer and more than 32,000 will die from these cancers in the United States.

Knowing which screenings are recommended for which cancers and understanding your risks are the first steps in arming yourself with information on early detection, when more options are likely available to treat or prevent cancer.

Screening tests are available for some types of gynecologic cancers; ordering a test must be weighed by the doctor and the woman to decide whether it is necessary. Risk factors, such as lifestyle habits, family history, other serious medical conditions (such as diabetes or heart disease), and exposure to environmental toxins, play pivotal roles in deciding when and if to screen for these cancers.

Some gynecologic cancers result from the HPV (human papillomavirus) infection, a sexually transmitted disease. The HPV vaccine is designed to protect against cervical, vulvar, and vaginal cancers, as well as several non-gynecologic cancers. In this article, we focus on the risk factors and screening recommendations for cervical and ovarian cancers.

The Pap smear test for cervical cancer—a routine cervical swab performed in the doctor’s office—is one of the most reliable and effective cancer screening tests, according to the American Cancer Society.

Your risk for cervical cancer increases if you:

Women with persistent HPV infection can have cervical dysplasia, a precancerous condition that can develop into cervical cancer. Cervical dysplasia can be detected by a Pap smear. The use of the combination of the HPV vaccine and the Pap smear has significantly decreased the rate of cervical cancer in the United States, according to the Centers for Disease Control and Prevention.

Ovarian cancer accounts for only 2.5% of all female cancers, but this cancer is responsible for 5% of all cancer-related deaths, because of its low survival rate. This is largely because 4 of 5 women with ovarian cancer are diagnosed late, when the disease has advanced and has spread (metastasized) to other parts of the body.

The risk for ovarian cancer is highest in:

No reliable screening test is available for ovarian cancer, but the American Society of Clinical Oncology recommends that women with a genetic (inherited) mutation discuss with their doctor how to reduce their risk. This can include:

Because ovarian cancer is rarely detected during a Pap smear, and no other screening tests are available for this cancer, women should watch for possible symptoms.

Bloating, having a distended abdomen, abdominal pain, changes in bowel movements, and/or frequent urination can be symptoms of ovarian cancer. By the time these signs develop, the disease has often advanced beyond the early stages, so women should talk to their doctor as soon as they notice any of these changes.

Get to Know Your Family’s Genetic History

It’s important to gather your family medical history and share the information with your doctors. Clues to the possibility of an inherited risk for cancer include:

If you have any of these, you should see a licensed genetic counselor. A genetic counselor can help you understand how your personal and family history may affect your cancer risk for gynecologic cancer, help you to measure your chances of an inherited risk for cancer, and provide comprehensive information about genetic testing.