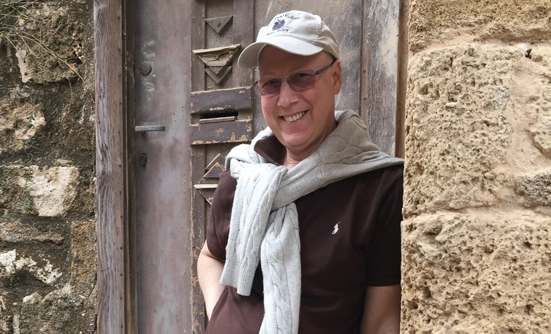 Let’s Win! provides treatment information for patients with pancreatic cancer, and provides a platform for patients to share their stories and look for options beyond conventional treatments.
October 2018 Vol 4 No 5
Caroline Helwick

According to the Pancreatic Cancer Action Network, more than 55,000 people will be diagnosed with pancreatic cancer in the United States in 2018.

Pancreatic cancer is one of the more frightening diagnoses on the cancer hit parade. It’s a sneaky tumor that rarely makes its presence known until it has progressed and is difficult to treat. But as with any cancer, pancreatic cancer can be treated if found early. Today, some patients with advanced, stage IV disease are still alive many years later.

Some of these long-term survivors are telling their stories within the online community called “Let’s Win! Pancreatic Cancer” (Let’s Win! for short). And some patients credit this online community with inspiring them to look beyond conventional treatments.

Cindy Price Gavin, Founding Executive Director of Let’s Win!, says she and the site’s co-founders envisioned it to be a unique place for patients as a portal to “hope through science” and “patient empowerment.”

“The problem with pancreatic research so far is that the amazing science being done is not getting to most patients on time,” says the group’s Co-Founder and Scientific Advisory Board Chair, Allyson J. Ocean, MD, Associate Professor of Medicine at Weill Cornell Medical College in New York City. “We want Let’s Win! to make it easier for patients to take the next step and seek out new options for their treatment,” Dr. Ocean told CONQUER.

It Started with One Desperate Patient

Seeking a novel treatment led one desperate patient to create Let’s Win! Anne Glauber, a public relations executive, was in the prime of her life when she was diagnosed with stage IV pancreatic cancer in 2014.

Unwilling to accept an early death, she found a physician-researcher who thought outside the box, prescribed an experimental treatment regimen, and helped her live 3 times longer than was predicted (she died in 2017). That oncologist was Dr. Ocean, with whom Ms. Glauber subsequently teamed up to create Let’s Win!

Ms. Glauber’s initial feeling of helplessness led to the concept that now defines Let’s Win!—that patients should be empowered to seek out the very best approach to treating their disease, not only with currently recommended therapies but also with novel strategies that may help them live longer, and better. 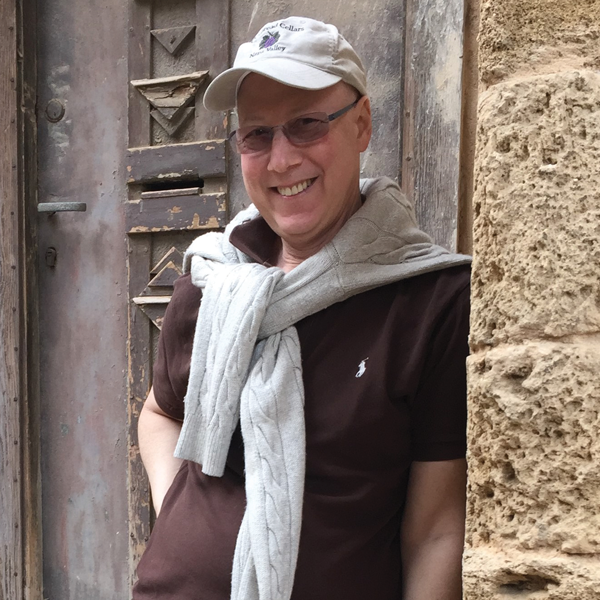 Steve J. Bigelsen, MD, a doctor who credits an experimental treatment with keeping him alive.

One of those patients is Steve J. Bigelsen, MD, a doctor specializing in allergy, asthma, and immunology, who credits an experimental treatment with keeping him alive. “With no family history of this cancer, and being in an otherwise great state of health, this was the last thing I was expecting,” Dr. Bigelsen said.

“I knew that the traditional treatments for my disease had thus far produced dismal results. Knowing that I no longer had much to lose, I sought an oncologist who, like me, wanted to take a different, more daring approach,” Dr. Bigelsen said. That “daring approach” began with his learning, through an experimental blood test, which drugs his tumor was most likely to respond to, including therapies that are not typically used for cancer.

The result was a personalized approach not typically used as first-line treatment for pancreatic cancer, which combined 3 chemotherapy drugs—Mutamycin (mitomycin), Gemzar (gemcitabine), and Xeloda (capecitabine). His oncologist also added Zemplar Capsules (paricalcitol), a synthetic form of vitamin D that can break through the wall of the tumor to allow drugs to reach the tumor, as well as Plaquenil (hydroxychloroquine), a drug normally used for arthritis or malaria that can also limit the ability of cancer cells to survive.

These 2 nonchemotherapy drugs have shown encouraging results in animal studies, but studies in patients with cancer have just begun. However, these drugs are available outside of clinical trials, because they are approved by the FDA for other medical conditions.

It worries Dr. Bigelsen that he is “going rogue...bypassing clinical studies, and therefore not contributing to the goal of advancing medical science, which is so important if we are to eventually cure this devastating disease,” he says. He hopes that patients such as himself “who create their own personal clinical trials” can someday have a way of reporting the outcomes of their personalized therapies. “I am currently entertaining ideas on the best way to proceed,” he said.

“My 18 months of treatment have been tremendously successful,” Dr. Bigelsen said. “My tumor markers have decreased by over 98% and my metastases are no longer visible on CT scans. So far, I am beating the odds and hope this approach proves just as successful for others who choose to try innovative ideas.”

Dr. Bigelsen read on Let’s Win! about a surgical oncologist, Vinod Balachadran, MD, at Memorial Sloan Kettering Cancer Center, who is doing research on T-cells—the “soldiers” of our body’s immune system. Because Dr. Bigelsen’s 2 main adjunct (additional) therapies (vitamin D and Plaquenil) are thought to enhance the effectiveness of T-cells, he recently met with Dr. Balachadran.

“Dr. Balachandran is so excited about my success with my treatment, that he wants to add me and any other patients with the same regimen to his research immediately. If it had not been for Let’s Win! I would never have known about Dr. Balachandran’s research, and vice versa,” he said.

The website provides information about pancreatic cancer symptoms, disease stages, and quality of life during treatment, including coping with chemotherapy, meeting nutritional needs, and managing side effects. Readers also share their personal experiences with novel treatments.

The different sections include promising research and clinical trials, new journal articles and medical news about pancreatic cancer, resources with links to useful information, and a new video series featuring patients who have lived at least 5 years with pancreatic cancer. All sections invite comments from readers.

Let’s Win! also connects patients with experts who are on its Scientific Advisory Board. All patient queries are answered by one of these experts—although they don’t give treatment advice, they offer resources, suggest clinical trials, and sometimes link patients with specialists and Cancer Centers of Excellence.

The Let’s Win! team is also using social media to help further its mission by hosting live, hour-long monthly Twitter chats. The hash-tag #PanChat is used to filter and connect discussion. Sessions include a set of questions vetted by chat hosts and posted on Twitter during the monthly 1-hour time frame.

Chat hosts, special guests, and experts comment on the topics and respond to the posted questions during the chat. 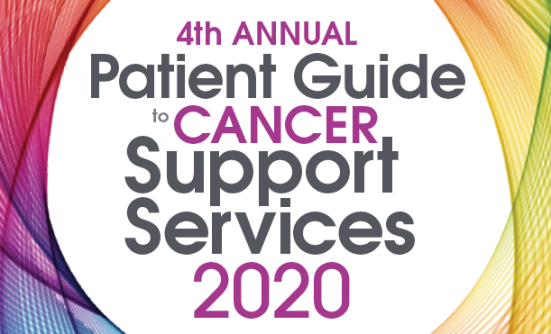 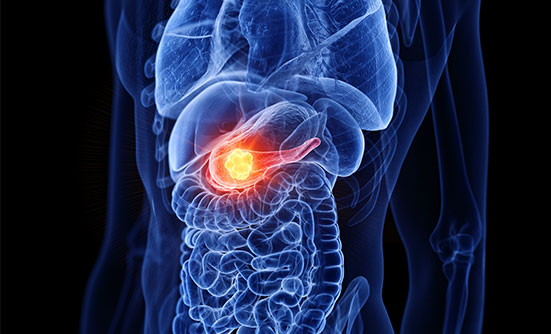 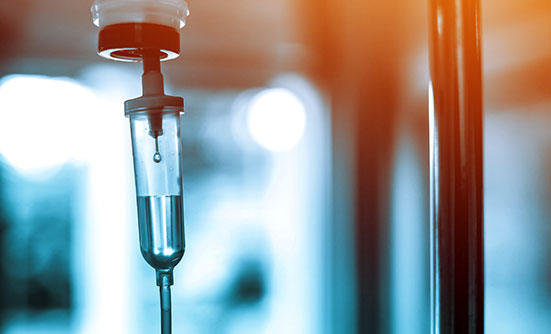 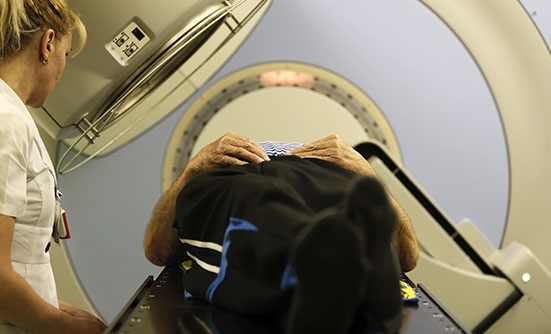