You Never Think It Will Happen to You 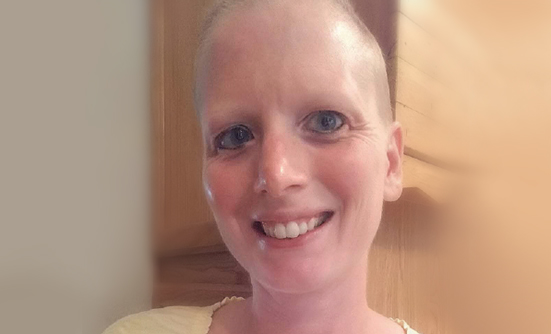 Regina Groce, a young wife and mother, thought her life was everything it was supposed to be, until a devastating phone call after surgery to remove a lump in her breast revealed she was carrying the BRCA mutation.
February 2019 Vol 5 No 1
Regina Groce
Baxter, Tennessee 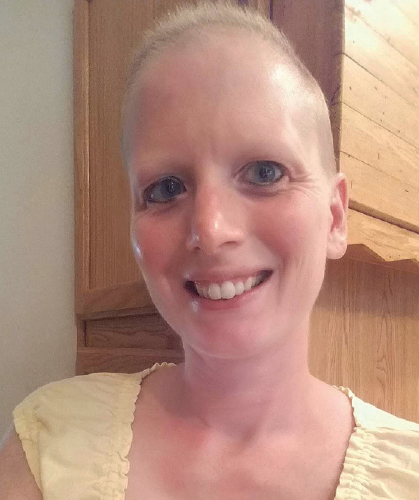 You never think it could happen to you, even though cancer runs in your family, and I mean, when you’re just 34 years old, cancer is the last thing on your mind. You’re too young, you think, too busy, too happy. You’re everything you’re supposed to be: married to the man of your dreams, mom to a teenager, and yet, a monster lurks in the shadows. You will soon find out that everything you thought you were no longer mattered, because now you are not only 34 years old, you are a 34-year-old patient with cancer.

I Thought I Dodged the Bullet

In October 2017 I found out it really didn’t matter who I was, what I did, what I had planned, or where I was going. Cancer does not have respect for persons. I was diagnosed with stage III breast cancer, and that day I felt that I was handed a death sentence, I felt that my life was over for sure. My entire world stopped that day, time literally stood still when I heard the words on the other end of the phone “the pathology report wasn’t what we expected.”

I found the lump on my own. I never did monthly self-exams, because, first, I didn’t know how, and second, I was only 34. But the lump was rather big; it was hard to miss. I blew it off for months, chalking it up to “caffeine-related.”

After about 4 to 5 months, I went to my doctor. She ordered an ultrasound. By that time, the lump measured the dimensions of a walnut. The ultrasound suggested that it was a non-cancerous (or benign) tumor. Boy, was I glad I dodged that bullet, or so I thought.

I was referred to a surgeon 1 month later to have the tumor removed. It was never painful, just in the way, because it was so big. The surgery to remove the lump was the first surgery I have had in my life. Everything went great, and everyone agreed with the results of the ultrasound. But 6 days after my surgery, the nurse navigator (Amy) called me to deliver the devastating news.

My life changed forever that day; I had no control over my life anymore. Amy promised me on that day that everything would be fine, and she would be with me every step of the way. She has not let me down yet. She is one of my biggest supporters, and she has become a good friend. Everyone needs an Amy in their life.

Life became a whirlwind for me that day and has not slowed down much. Since that day, I have undergone testing and found out that I carry the BRCA mutation, which answered the question of why this happened to me at such a young age. That test result led to my second surgery, which was quite big!

A Woman without Breasts and Hair?

I had a double mastectomy (removal of both breasts), and my ovaries were removed all at once, as well as some lymph nodes. I also had a port placed in for further treatments.

That surgery was one of the hardest things emotionally I have ever dealt with, adjusting to my new self-image, being a woman without breasts. For a while, I was very negative about it. It was very rough to look at myself, or even feel I was the same person I was before my diagnosis.

Until one day I just decided I had to accept this new reality, which wasn’t going to change anytime soon. So, I started to try and have a new outlook; I realized I was becoming hard to be around with all my negativity.

Once I accepted that, I started my chemo treatments, and had to face another emotional blow—losing my hair. This seemed a little harder for me to deal with, because people don’t automatically look at your chest when they see you, but your hair is always noticed first. This would be the telltale sign I was sick, even though I have been completely open about my journey, everyone would soon know I was the “cancer kid.”

Adjusting to My New Reality

Fast-forward 9 months later, here I am still going through some treatments. I finished the chemo treatment, and my hair is slowly but surely coming back, and even looks like a different color. I’ve also undergone the first phase of breast reconstruction.

I’ve come a long way in 9 months, although I still have days when I’m emotional, days when I don’t understand the journey, and days I think it’s completely unfair. But for every one of those bad days, I now have good days, when I’m thankful to be alive, to have caught it early. Thankful for the support I have, and all the amazing people this journey has brought into my life.

Be Proactive About Your Health

Believe me, the journey is long, hard, frustrating, confusing, emotional, and so many other things, but going through even the hardest of hard journeys is worth it, because it can save your life.

Cancer is ugly, unfair, and life-changing. You will bear emotional, as well as physical, scars your entire life from here on, but remember, no warrior goes into battle to win, without escaping with some battle wounds.

You Are Strong, You Are Not Alone

You are strong, you are courageous, you are brave, you are a warrior, and a fighter. You are not alone. You have to believe that this is a chapter written for the life you have to live out, no matter how hard it is.

Cancer is tough, but you are tougher. It’s your story. Although it’s not the best chapter, you still have the whole book to finish. The fact that you get to wake up every day, and find the strength to fight the fight, at the end of the day makes you a winner every time. 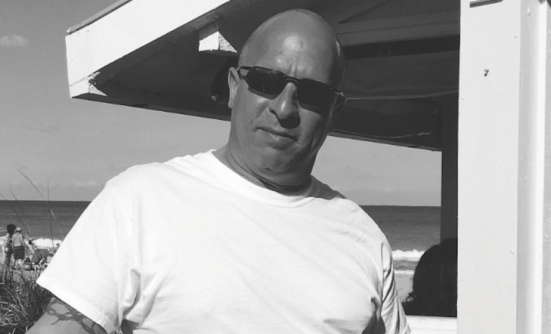 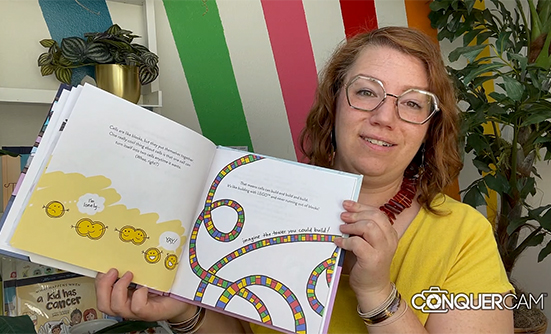 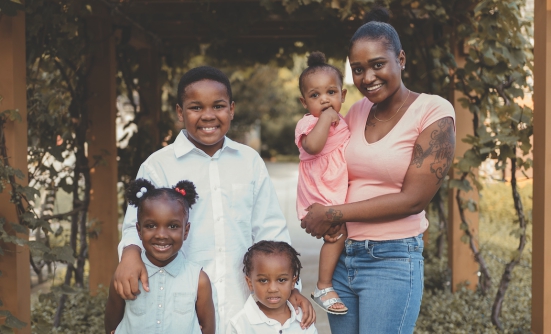 Patient StoriesHead & Neck Cancer
There Is Hope, Never Give Up!
By Kayla Sanderson
After spending many nights in pain, unable to breathe, Kayla Sanderson was told that the lump in her neck was “nothing” but a bad ear infection. Finally, she found out a tumor was blocking her airways.
Last modified: March 25, 2019