Gina Stratton was inspired by her granddad, who had advanced-stage lung cancer. She talks about her dealing with her breast cancer diagnosis at the age of 40 while having a full-time job.
October 2020 Vol 6 No 5 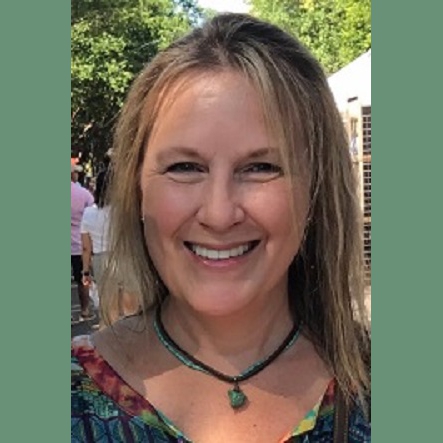 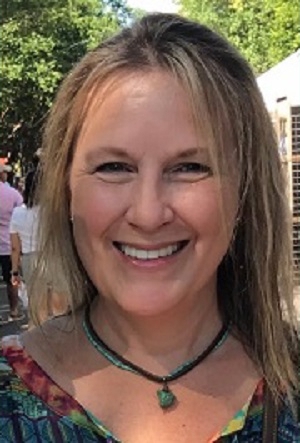 I remember hearing my grandparents and other relatives speak in a dismal tone about other people who had cancer. Occasionally, during Sunday’s church sermon, the preacher would ask the congregation to pray for those with cancer, and although I did not fully understand what cancer was, I knew it was something bad.

As children, we hear about these things, but they seemingly bounce off, because psychologically we are not yet equipped to interpret and understand such things.

The day cancer came calling on my family was when Granddaddy received news about his advanced-stage lung cancer. He was given a few months to live and was told to get his affairs in order. My parents didn’t tell us everything, only that he had cancer.

I recognized that word and was scared. For years he worked on the pipeline and was a smoker, which he had been as far back as I could remember. We had a close relationship, because I was a tomboy who loved fishing and helping in the garden. Despite my tomboy ways, he still called me Miss America.

Initially, it was left arm and back pain that prompted him to see a doctor. He remained at home at first, but after a few weeks was admitted to the hospital. My parents had been divorced for a few years, so it was Mama who took us to visit him. We entered his room, and for a brief moment, I thought we were in the wrong room— where was my Granddaddy? Feelings of guilt and shame engulfed me; I hadn’t recognized him without his glasses.

He managed to speak to us in a dry, weak voice. We stayed awhile, telling him about school; but although he was physically present, cognitively he was absent. A few days later, he was gone.

Years later, I would hear the “C word” again. This time it was me who had cancer. It was April 2006, and my 40th birthday had just passed. Because of a tropical storm, I decided to take my shower early in case the electricity went out.

After getting all good and soapy, I noticed that an area on my left breast felt unusual and was painful. “Wonderful,” I thought to myself. We were in the middle of a tropical storm, so getting to a doctor would have to wait.

I began searching for a doctor and, let me tell you, it wasn’t easy. The first few physicians I contacted were booked for months, and others were not accepting new patients. Despite explaining to the staff my reason for seeking consultation, they were firm in turning me away.

Desperate, I headed to the emergency room. After the initial examination, a mammogram and ultrasound were ordered and performed. Within the hour, the results showed a mass. I received a referral and scheduled an appointment that week.

On the morning of my appointment, I prepared myself mentally for the worst news possible. The physician was very thorough in obtaining my history, ordering a chest x-ray and EKG, as well as complete bloodwork. He performed a core biopsy in the office that same day, which was extremely painful, resulting in a stream of obscenities. He informed me that the results would be available the next day.

When I arrived at his office, he delivered the news compassionately and professionally that it was in fact breast cancer, or in medical terms, infiltrating ductal carcinoma (or IDC), estrogen-positive, progesterone-negative, HER2-negative, stage II. Because I had prepared myself emotionally, hearing these words did not bring on feelings of panic or emotional breakdown. Perhaps it was because the doctor was so handsome.

After hearing and processing the news, I entered into a “work mode.” Everyone is wired differently, and I embraced cancer as my full-time job. The doctor referred me to an oncologist, who made me feel comfortable.

I tackled chemotherapy, radiation, lumpectomy, and removal of lymph nodes, total hair loss, crappy wigs, and 5 years of meant finding a new medical team, which I did.

The 10-year mark was approaching, with no sign of disease. Then in April 2015 my routine chest x-ray showed bilateral lung spots. A lung biopsy was ordered. The procedure was explained, and I was afraid for the first time.

Again, I prepared myself mentally. I was given a mild sedative for anxiety, and IV was started. The doctor entered the room and told me the spots were too small, and a biopsy would be risky. His discharge instructions were to repeat the chest x-ray regularly and monitor for any changes over the next few months.

I experienced shortness of breath on minimal exertion, coughing, and difficulty swallowing. I found a physician and made an appointment. I had further tests done, including a bone scan, CT scan of the chest, and CT scan of the abdomen. These tests revealed areas of concern on my hip bones, spine, lungs, and liver, in addition to pleural fluid on both lungs.

I must say that this particular physician’s manner was hardly encouraging. While explaining my results to me, he appeared amazed that I was able to walk into the hospital in my condition. He recommended thoracentesis to drain the pleural fluid from my lungs. At that moment I decided to change hospitals and physicians.

After much research, I debated traveling back to Houston, where I had been treated initially in 2006, but I was lucky to find a great team in Dallas that I was very comfortable with. After reviewing my records and test results, they scheduled a thoracentesis and a hip bone biopsy. When I returned for my follow-up visit, the doctor informed me that my cancer had metastasized to my hip, lungs, and spine.

At that time, the spots on the liver were very small and would be monitored. I was told that these spots were not aggressive and were treatable with targeted therapy and aromatase inhibitors. I have had too many scans to count; biopsies of the bone, lung, and liver; and pleural effusion in both lungs that required thoracentesis. As of September 2020, my first line of treatment continues to be effective.

The way I see it, cancer is my job, just as it is my oncologist’s job. We are a team working together openly and honestly to achieve the best results possible. I expect my time to be valued and I must also value their time. My team includes a nutritionist and a life coach, both of whom I call on regularly. These are professionals I chose as an extension to my care.

Learning terminology makes me feel comfortable looking over lab results and diagnostic tests, which enables me to understand the findings better and ask educated questions. It also allows my oncologist to communicate with me more effectively. Having another set of eyeballs on things never hurts.

I am an advocate and the most important member of my team. It is important that I remain active at being an educated, informed, organized, and a positive patient. I ask questions, expect detailed answers, and have a voice in decisions.

I keep a very organized binder with everything related to my treatment. I do research and stay updated on my diagnosis and treatment options as they are continuously changing. In the age of information, being uninformed is a choice.

These choices are mine, and I consider myself very lucky to work with all my team members. We all have respect for vital roles played by the other. I feel that leading my team effectively by being a responsible, informed patient, and practicing self-care all play huge roles in my current and future treatments.

Build a team, be assertive, be heard—it’s your right, your body, and your time. Have a voice.

These days I spend time doing things I love, including painting, photography, writing, cooking, gardening, and reading. I have a small but awesome support system, which is so important.

I intend on living a long, healthy, positive life. The best advice I can give is to be resilient, stay positive, live a healthy lifestyle, find beauty in the smallest of things, and use every day to create something that makes you happy.

Cancer is an annoying fly buzzing around the party, for sure, but it has also awakened my soul to see the amazing in the awful.

Breast CancerIssue Introductions
Advances in Our Understanding of Breast Cancer
By Lillie D. Shockney, RN, BS, MAS, HON-ONN-CG
Let me share some good news with you: there are more treatment options today than ever before. Here’s what that means for you. 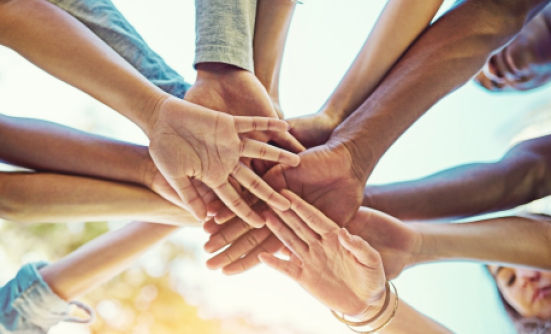 Breast Cancer
BRCA Gene Mutations: Knowledge Is Power
By Lillie D. Shockney, RN, BS, MAS, HON-ONN-CG
Did you know that everyone has BRCA1 and BRCA2 genes? Let’s talk about these genes and what it means to have a mutation for you and your family. 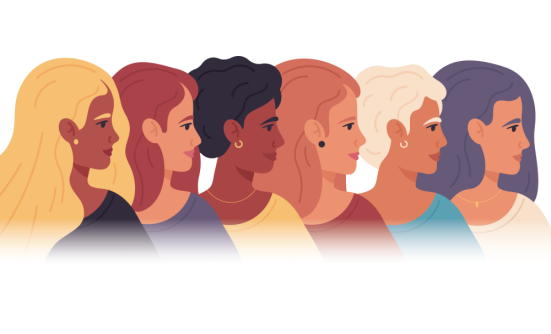 Breast Cancer
HER2-Positive Breast Cancer: What You Need to Know
By Cathy Friedlander Cole, NP, MPH, CHES
If you have HER2 positive breast cancer, you are not alone. Here’s what you should know about HER2 and targeted treatment options. 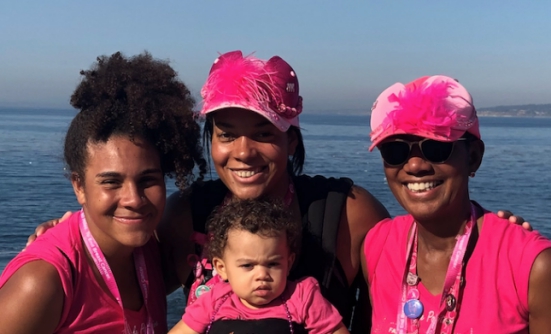