The Benefits of and Barriers to Participating in Clinical Trials 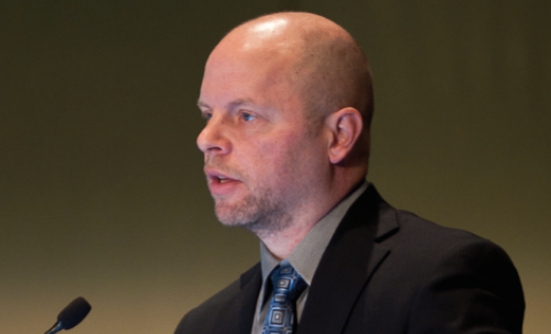 Clinical trials offer patients the opportunity to get the newest and most promising cancer treatments, so why do only 5% of adult patients with cancer participate in them? Read about the key barriers that need to be addressed.
December 2022 Vol 8 No 6
Meg Barbor, MPH 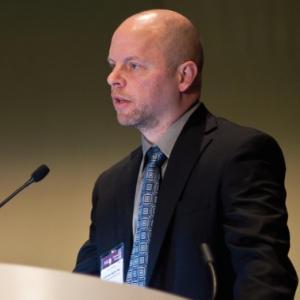 According to Joseph Unger, PhD, of Fred Hutchinson Cancer Research Center in Seattle, Washington, more than half of patients with cancer who are offered enrollment in a clinical trial are willing to do so, but too many obstacles often stand in their way.

Furthermore, the majority of doctors don’t offer their patients the chance to join a clinical trial, and patients don’t know enough to ask about that, or when or whom to ask.

“Most patients aren’t even getting the chance to have a discussion about clinical trials with their physician,” Dr. Unger said at the 2022 Summit on Cancer Health Disparities. “So let’s take the burden off the patient; the system is the problem,” he suggested.

Why Are Clinical Trials Important?

Before new medications can be used to treat patients with cancer, they must first go through several clinical trials to find out if they are safe and effective for patients with specific types of cancer. When a drug shows promise, it goes through a series of clinical trials that compare the new drug either against another drug that is already approved for that specific type of cancer, or against a placebo (a sugar pill with no medical benefits).

In the last phase of the drug development process, the medication is tested on a large population of real patients with cancer to see if it is safe and effective in actual patients, and the specific type of cancer.

If, at the end of this process, which can take many years and many clinical trials, the drug demonstrates that it is safe and effective in humans, it will be reviewed for approval by the FDA for the treatment of patients with that type of cancer. If approved by the FDA, it will finally be available for patients outside of clinical trials.

Overall, clinical trials represent an opportunity for patients to receive the newest and most promising cancer treatments for free, and before they become available for other patients.

“These trials have been really well-developed over the last several decades in terms of their design, monitoring, and analysis,” said Dr. Unger. “But there has become a growing awareness of how [un]representative they are” of the general population. The problem is, they don’t represent the American population.

According to Dr. Unger, doctors and researchers are now more focused than ever on understanding what the barriers to clinical trial participation are, “because the entire clinical trial system hinges on patients’ willingness to participate,” he said.

Dr. Unger and his colleagues conducted a study about the barriers that stand in the way of patients with cancer participating in clinical trials. They found that these barriers typically fall into 1 of 4 types of barriers:

Structural barriers refer to whether a clinical trial program is available where the patient receives care. According to Dr. Unger, about 85% of patients with cancer receive their care in a community setting rather than in an academic setting, where many of the clinical trials are offered. That means that most patients receive treatment in a clinic that doesn’t offer clinical trials.

Medical barriers involve the eligibility criteria for being included in a clinical trial, which often limit access for many patients. For example, having a comorbid condition (another disease or condition in addition to cancer) has made patients with cancer ineligible to participate in clinical trials for decades, even though many patients have comorbidities.

Today, however, a Task Force that includes FDA members and doctors with the American Society of Clinical Oncology are reviewing these criteria in an attempt to change the criteria for clinical trial participation and expanding access for patients with cancer.

Physician barriers. Doctors may also worry that a trial could get in the way of their relationship with a patient, or they may already have a treatment in mind for the patient that is not being offered in the clinical trial. Time constraints and doctor reimbursement may also be barriers standing in the way of a doctor offering a clinical trial option to a patient. This is why all patients with cancer should ask their doctor if they may be a candidate for a clinical trial, especially if their current medication is not very helpful.

“Patients commonly express fear about not being able to control the treatments that they’re receiving, or they’re just generally fearful to participate in an experiment that seems alien to them,” Dr. Unger explained.

Cost is another barrier for patients. Lower-income patients, even those covered by Medicare or Medicaid, are much less likely to participate in trials because of cost concerns. Although the National Cancer Institute states that patient care costs for clinical trials are not “appreciably higher” than for regular cancer care not in clinical trials, this fails to take into account indirect costs that can add up for patients, such as time off work, transportation expenses, hotels, childcare, and other travel-related costs.

“That really stands on its head the commonly cited statistic that only 5% of adult patients participate in trials,” Dr. Unger pointed out. “It fails to reflect these structural and clinical hurdles that stand in the way of them even having a chance to participate.”

Moreover, the researchers found no evidence that the rates of patients’ agreement to participate differed by race or ethnicity. In fact, Hispanic patients had high rates of agreement, and they were higher for black and Asian patients than for white patients.

“Patients are willing to participate [in clinical trials], regardless of their background,” Dr. Unger said. “They simply have to be asked.”

However, information based on surveys of almost 100,000 patients with cancer showed that black patients were under-represented in cancer trials, making up only 3% of all patients enrolled in clinical trials sponsored by drug companies and 9% in clinical trials sponsored by the National Cancer Institute, even though they represented about 12% of the US population for the types of cancers represented.

Based on these findings, the FDA and the American Association for Cancer Research are currently working on ways to improve representation of black patients in clinical trials.

Although efforts are currently being made at a community level to expand access to clinical trials for patients, especially in underserved populations and minorities, patients should empower themselves by asking their doctors about available clinical trials in their area. 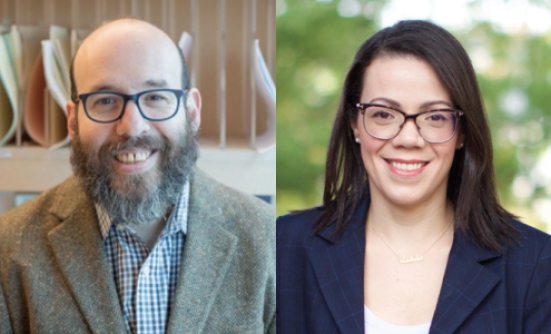 Personalized MedicineGenetics & CancerTargeted Therapies
Understanding Personalized Medicine and Genetics in Cancer: Why This Matters to Patients
By Meg Barbor, MPH
Sometimes we hear words that sound familiar but we don’t fully know their meaning. This article explains the common terms “personalized medicine” and “targeted therapy” used by oncologists, and why we need to understand them. 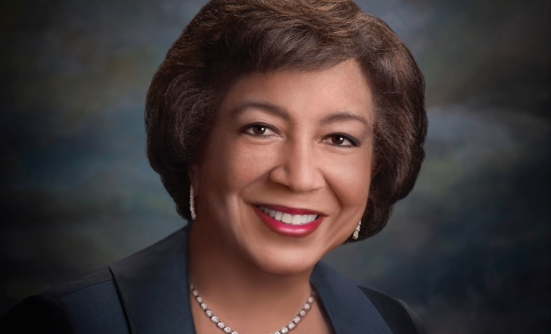 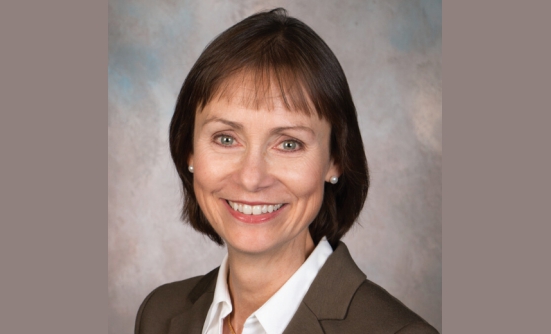 Depression & CancerMental Health
Dealing with Anxiety, Depression, and PTSD Associated with a Cancer Diagnosis
By Meg Barbor, MPH
Less than half of patients with cancer who have mental disorders or emotional distress are referred for appropriate care. This article tackles head-on how to deal with these issues as a patient. 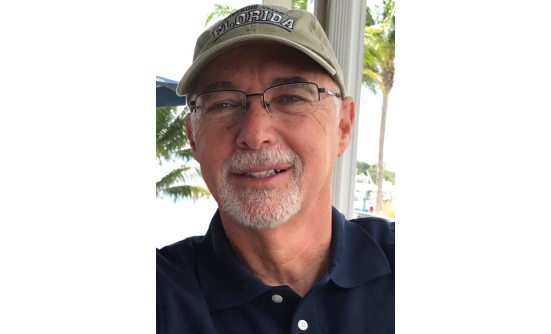