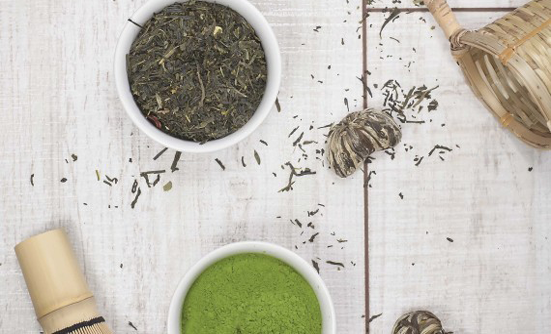 Did you know that what you drink may be as powerful as what you eat in the fight against cancer? Both tea and coffee contain compounds that are currently being studied for their cancer-fighting properties.
April 2015 Vol 1 No 2
Ashley Harris, MS, RD, CSO
Founder and CEO Fresh Food Fresh Perspective, LLC

Research has also linked these traditional brews to a diverse number of other health benefits, including improved blood sugar control, a healthy heart, and even increased longevity. So keep calm, and drink on!

The history of tea dates back to ancient China, where it was first consumed for its medicinal properties. Thousands of years later, tea has become the most popular beverage worldwide, after water. True tea (non-herbal tea) is made from steeping the leaves of the Camellia sinensis plant in water. Depending on the processing of these leaves, tea is categorized as black, green, oolong, or white.

Most of the research related to tea and cancer has focused on green tea. This is because green tea is rich in catechins, powerful phytochemicals that have demonstrated many cancer-fighting properties in laboratory studies*.

Although considered inconclusive until more research is done, many studies in humans have shown promise for the cancer-fighting power of green tea. Its consumption has been linked in several studies to reduced risk of developing stomach, esophageal, lung, and certain types of breast cancers.

Research has shown potential benefits of drinking green tea even after a cancer diagnosis. A study of Asian men with prostate cancer showed that consumption of 5 cups of green tea daily reduced by 50% their risk that the cancer would progress to an advanced stage.

Another study looking at Asian women with breast cancer showed a 57% reduced risk for cancer recurrence in those with early-stage breast cancer who drank 3 or more cups of green tea daily. However, this risk reduction was not seen in women with later stages of breast cancer.

Coffee drinking originated in Ethiopia but has been grown and consumed around the world for centuries. Made from steeping roasted beans in water, coffee is a rich source of vitamin B2 (riboflavin) and other health-benefiting phytochemicals.

Cell and animal laboratory studies with coffee show that this powerful drink is able to act as an antioxidant to:

A Word of Caution!

Although tea and coffee can offer many health benefits, they are not for everyone. Green tea in particular has the potential to interact with a number of medications (that is, affect their ability to act properly), including blood thinners. For example, a patient with multiple myeloma who is receiving chemotherapy with Velcade (bortezomib) should avoid drinking green tea, because it makes this drug less effective.

In addition, both green tea and coffee contain caffeine in their natural state, although the exact amount varies according to cultivation and preparation of the drink. In general, up to 400 mg daily of caffeine consumption is considered safe, but even amounts less than that can negatively interact with many conditions and medications.

Always consult with your doctor before starting or increasing your coffee or tea intake.

Catechins are a group of compounds found in green tea. Epigallocatechin-3-gallate (known as EGCG) is the most active compound in green tea, and is one of the best-known and well-studied catechins, thanks to its potent cancer-fighting abilities. In cell and animal studies, EGCG has been shown to: 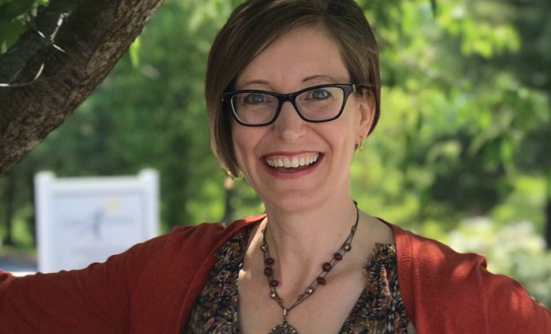