The Nurturing Power of a Gentle Touch 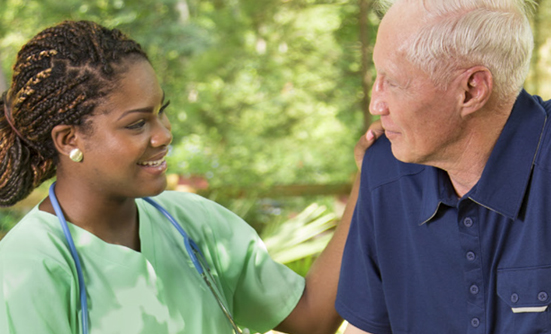 In my book What Helped Get Me Through, I asked cancer survivors what would have helped them during their cancer journey but was too difficult to ask for.
October 2015 Vol 1 No 5

In my book What Helped Get Me Through, I asked cancer survivors what would have helped them during their cancer journey but was too difficult to ask for. A few women said that they wanted to be touched more. For example, one woman said, “More hugs from my husband.” This wasn’t surprising to me, but what did surprise me was the number of men who commented about not being touched enough.

MEN NEED TO BE TOUCHED, TOO

A prostate cancer survivor named Bill eloquently summed up what I heard from many men. He said, “What I desired most, which I found hard to ask, was physical contact with people. Just the mere contact of someone touching my arm, shaking my hand, giving me a hug. I found it to be very comforting. And occasionally, someone to cry with.”

One day I was giving a talk at a cancer center to a group of cancer survivors. I mentioned that many men had told me they wish they had been touched more often in a gentle, friendly manner. After my talk, a group of men surrounded me and wanted to tell me their stories about not being touched enough.

One man said that when he was receiving chemotherapy, he would see the nurses or other people touch the women in a nurturing manner, but the only time that he was touched was clinically— to start an intravenous line or other procedure. He said that he would have really appreciated a gentle pat on the arm and some kind words.

Another gentleman shared that his male friends didn’t know what to say, and they often said little and didn’t offer a hug or even a handshake. He said that it would have meant a lot to him if they had just said, “I’m really sorry to hear about your cancer diagnosis,” and had given him a hug.

A number of men commented about the ease with which women interact—often through touch. When I was diagnosed with cancer, my female friends gave me lots of hugs and encouragement. I thought about that as I was surrounded by these men.

I also thought about what had happened just an hour before. I entered the room and quickly found the woman who invited me to speak. I had never met her, but we had communicated through e-mail. As I sat down, I gently patted her arm, smiled, and thanked her for the invitation to address this group. Of course, we bonded immediately, as so often happens with women.

am often reminded that all cancer survivors may benefit from a nurturing touch, but that we need to pay special attention to the men. Of course we don’t want to overstep, but at the same time, it’s likely that they would appreciate a gentle touch on the arm, a friendly hug, and sometimes even a shoulder to cry on. 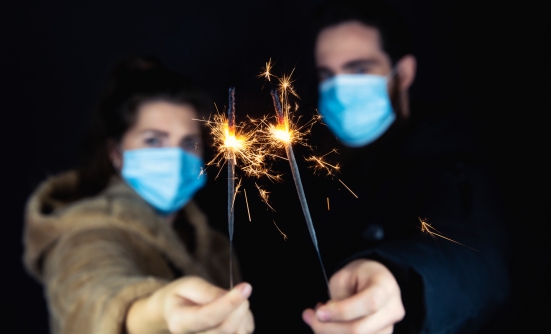 COVID-19Infusion of Hope
What Will the New Year Bring to Patients with Cancer?
As healthcare professionals continue to manage the effects of the COVID-19 pandemic, the introduction of a vaccine allows patients with cancer to approach 2021 with cautious optimism for a better year ahead. 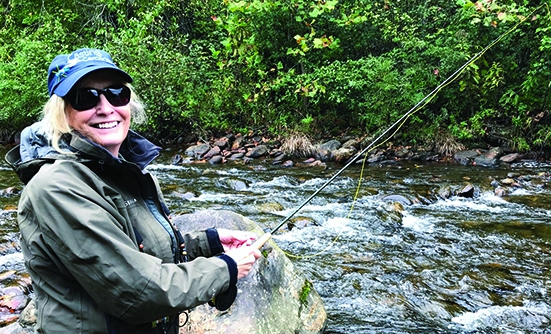 Infusion of HopePatient Stories
Fishing for Our Souls
By Tricia Tennesen
Cancer survivor Tricia Tennesen recounts her spirit-lifting experience with a group of survivors on a nature retreat that involved fly-fishing, which offered her a “path to spirituality without doctrine or dogma.” 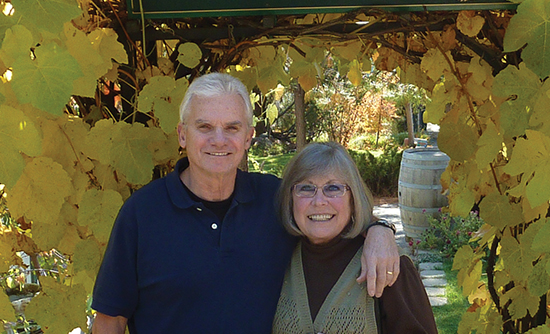 Infusion of Hope
In Search of Guidance & Inspiration
By Thomas A. Galioto
Tom Galioto, a volunteer at his local Tri-Cities Cancer Center in Kennewick, Washington, has always recognized the importance of maintaining a positive outlook and a sense of humor even in the face of a cancer diagnosis. He shares some of his favorite “inspirology” sayings, offering guidance and levity in making your challenges a little lighter. 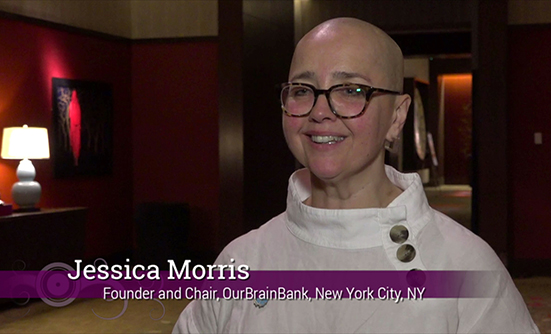 Brain CancerHero of HopeInfusion of Hope
A Statistic of One
By Jessica Morris
2018 Hero of Hope Patient Award winner Jessica Morris talks about her commitment to living fully and embracing life, and encourages others to find hope in experiencing each day as it comes.
Last modified: September 12, 2017